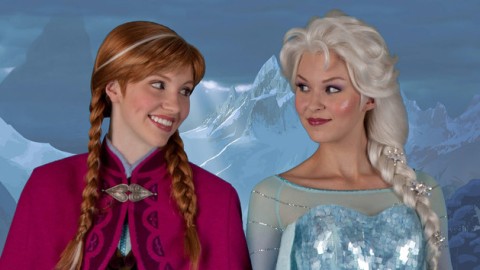 Not very long after Frozen was first released in theaters, setting box office records and winning award after award, its concepts and characters started hitting Disney theme parks. I think most would agree that the addition was a good thing, at first. Frozen and its protagonists Elsa and Anna were huge favorites, especially among young children, and added a strong incentive for many to visit and enjoy the Disney theme parks. But after a while the amount of Frozen-related things in the park became more than some would have liked. There are a number of reasons why they think Frozen is becoming a problem. Read below about some of the most common ones.

1. Frozen is compromising the mission of Epcot 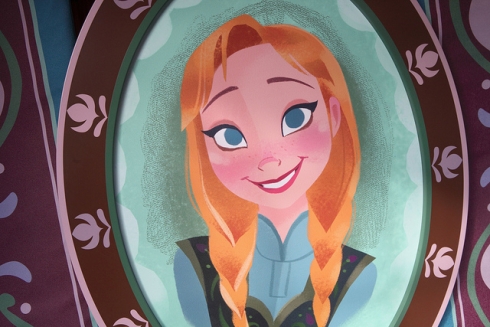 Yes, Epcot is already a long way from the Experimental Prototype of the City of Tomorrow that Walt Disney envisioned before his passing, but the addition of Frozen elements strays even further from the course. Until now, Epcot has always been about teaching and informer younger and older minds alike. But there doesn’t seem to be anything particularly educational about the attraction that’s replacing the very educational Maelstrom boat ride. This is an unfortunate turn of events for many who believe in the original intents of the Imagineers and the Walt Disney Company, as demonstrated in Epcot’s original dedication from E. Cordon Walker in 1982.

To all who come to this place of joy, hope of enterprise and concepts of a future that promises new and exciting benefits for all. May EPCOT Center entertain, inform and inspire and above all, may it instill a new sense of belief and pride in man's ability to shape a world that offers hope to people everywhere in the world.

If things continue the way they’re going, that dedication might need to undergo a major rewrite… 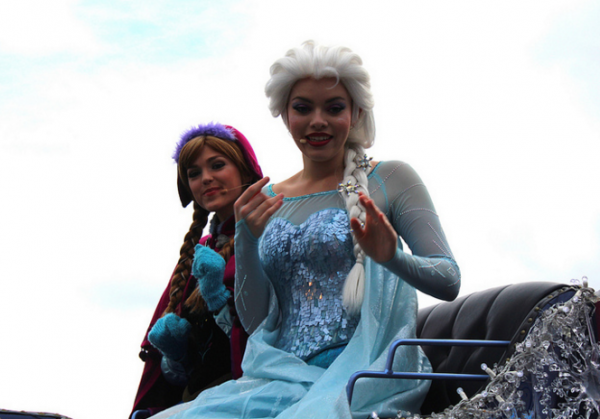 The Disney Parks Christmas Day Parade, in which the Disney characters we love parade down the Magic Kingdom’s Main Street, was officially renamed the Disney Parks Frozen Christmas Celebration with its 31st edition in 2014. In the words of the Walt Disney Company itself:

Disney Parks will celebrate this Christmas with more than a parade, but with a heartfelt wish for the holiday season, the coming together of loved ones and family. In keeping with the spirit of “Frozen” where two sisters are united through the power of true love, Disney will bring together three groups of families and friends who have been apart or separated for the holidays, providing the ultimate Christmas gift. The reunions will take place at three magical Disney destinations – Disneyland Resort, Walt Disney World Resort, and Aulani – making these reunions bigger, brighter and merrier.

An interesting concept, but this major shift gives perhaps too much ownership of a legacy event to a single movie property. Even Mickey Mouse hasn’t been bestowed this particular honor. The Frozen Christmas Celebration thankfully also included other Disney concepts in its parade, including characters from Maleficent and Big Hero 6 and traditional favorites Toy Soldiers and Gingerbread Men. Still, naming the parade after one movie might be too much.