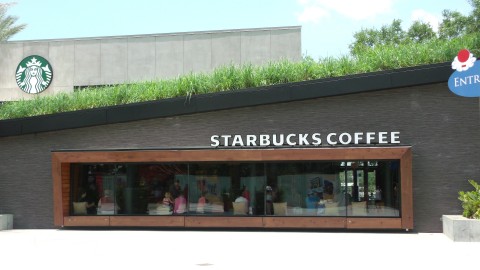 When it comes to technology and creative, new ideas, Walt Disney World has always been an industry pioneer. From first-class performances, to groundbreaking ride designs, they’ve set the standard for amusement expectation. In recent years, Disney has lost a bit of its brilliance - or perhaps, pixie dust. While there are so many new developments throughout the parks, how much of it is really “new”? Has Disney adopted an obsession with duplication, rushing out the next new thing at the cost of innovative quality? 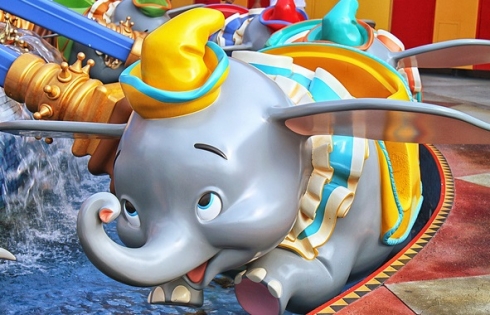 Clearly, Dumbo the Flying Elephant is one of those rides that you simply have to do at least once. Much like Mad Tea Party, Space Mountain, and Pirates of the Caribbean, it’s a Magic Kingdom icon; but it is far from being an overly exciting ride. Once really is enough. 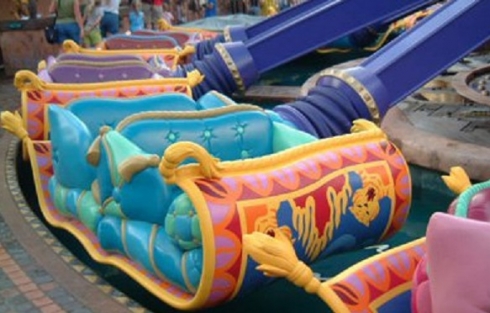 It is easy to appreciate Disney’s decision to add a second set of flying elephants as part of the Fantasyland expansion. The ride’s queue is often well-populated, and demand warranted increased capacity. What baffles the mind is the decision to add yet two more Dumbo attractions. They may not be sporting airborne pachyderms, but it’s Dumbo all the same. The Magic Carpets of Aladdin and TriceraTop Spin are an identical ride design, with different vehicle overlays. Aside from the fact that the ride itself is rather uninventive, it’s simply less endearing without the happy little elephant. 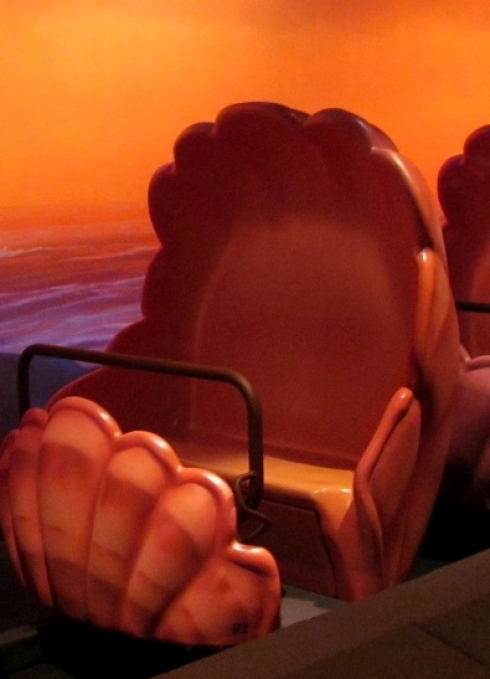 Another example of creating much hype around a small reward - if characters were swapped between Journey of the Little Mermaid and The Seas With Nemo and Friends, would you even notice a difference? Whether they’re calling it a clamobile or a clamshell, the ride vehicles (which were raved about for originality during construction) are the same. There were countless ways to imagine up under sea rides, noting the unique elements in each of these films. Designing a clone as part of a much-exaggerated expansion project is simply a cheap offering from a company that can do much better. After all, 20,000 Leagues… it was right there! 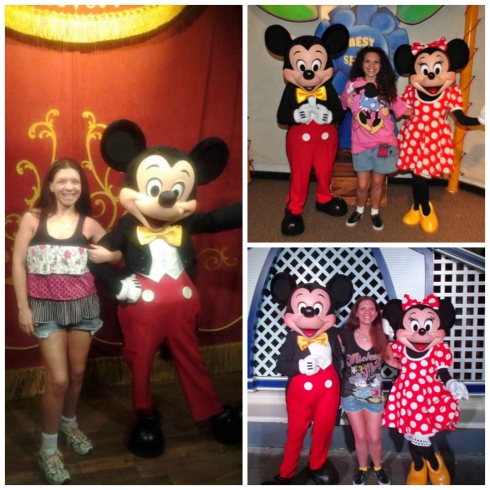 Obviously, character greetings are in no short supply at any of Walt Disney World’s theme parks. At any given moment, you can meet the resident mice, princesses, ducks, chipmunks, and many other furry or elegant ambassadors of the land. However, if you want to meet a villain, a Disney “sidekick”, or some of the older, classic characters, there’s a price tag for that.

There was a time when a wide variety of characters from the entire Disney catalog would spring to life, spontaneously, at random locations throughout the parks. You never knew who you might encounter, or where - and that was a genuinely magical aspect of a Walt Disney World visit. Now, character greetings aren’t often spontaneous at all. They are scheduled, and sometimes Fastpassed. While this is mildly discouraging (a little less magical to “plan” the encounter than to just randomly create a surprising moment), it doesn’t justify the fact that the characters appearing only represent a tragically small percentage of the Disney stock, so to speak. 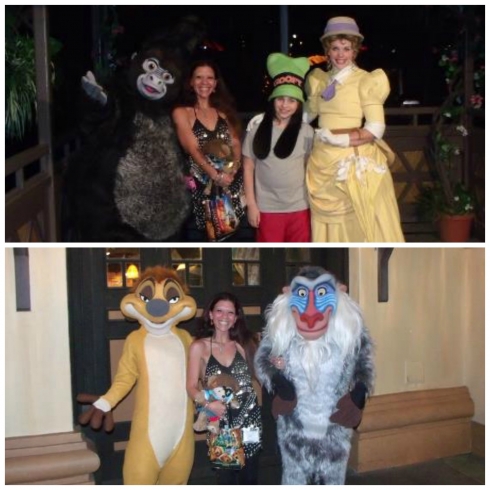 All of the old (and evil) favorites still reside at Walt Disney World. They haven’t been packed up and shipped off for destinations unknown. They’re there, lurking… in storage. But, there are those magical times when these characters emerge - hard-ticket times, to be exact. Seperately-priced, special events boast of “rare” character appearances - open to guests opting to purchase event tickets at an additional cost.