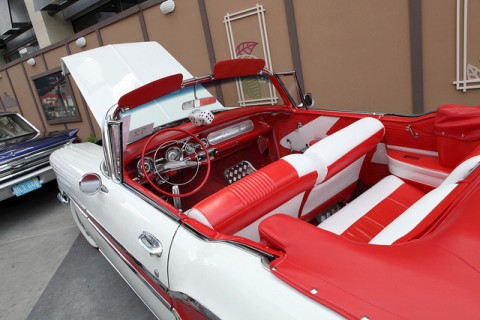 Walt Disney World hosts several events that everyone knows to anticipate, from Epcot’s Food and Wine Festival to Magic Kingdom’s holiday parties. However, there are several events that are more easily overlooked. Whether you want to coordinate your vacation with one of these fun occasions, or simply find something new to appreciate the next time you’re in town, these occasions are worth marking on your calendar. 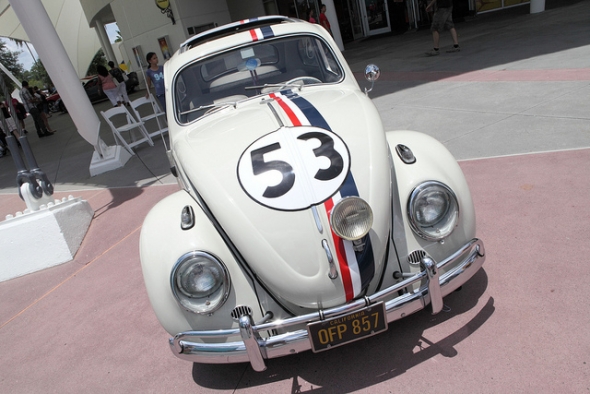 Cars Masters Weekend takes place each summer at Downtown Disney. The event lasts all day Saturday and Sunday and includes more than 100 cars on display. You can also meet characters from the Disney-Pixar films Cars and Cars 2. The 2014 event even included a movie marathon of the two films at the AMC Downtown Disney 24 theater.

Live entertainment, car themed food and beverages, and special souvenirs for the event round out the offerings. If you’re interested in cars, this is a must-see for your summer visit. However, if you’re not into cars, make sure you mark your calendar and avoid the crowded streets at Downtown Disney during these two days in June.

2. Holidays Around the World at Epcot

Magic Kingdom’s Very Merry Christmas Party is so well-known that guests often forget to keep their eyes open for holiday happenings at other parks. Unlike Mickey’s Christmas Party, which is a separately ticketed event, Holiday Around the World is included with your admission to Epcot. Each country hosts its own event, from musical performances to dramatic story telling. You’ll also find special seasonal treats to enjoy around the world.

Times guides are essential if you plan to enjoy Holidays Around the World. Arrive early if you want to see them all because show times are staggered and you may have to be flexible with your schedule to see the holiday performances in your favorite countries. In the America pavilion, you can even meet Santa Claus. 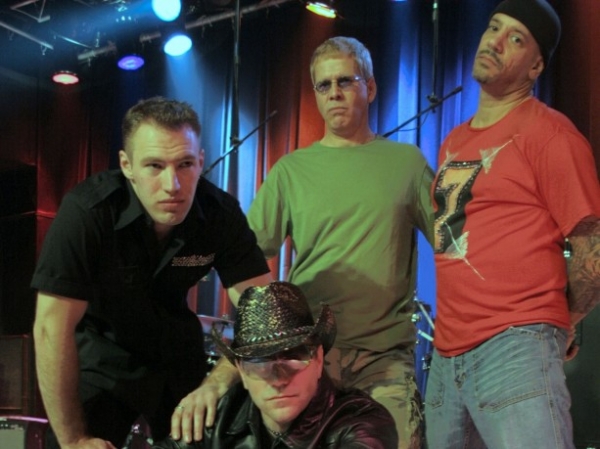 Sounds like Summer is a concert series hosted in the America Gardens Theater at Epcot. The best part about this concert series is that admission is included with your ticket, so you can see some of your favorite bands at the end of a fun theme park day without spending another penny. Performers and concert dates for 2015 haven’t been announced yet, but the 2014 lineup included seven tribute bands covering songs from the Beach Boys, Bee Gees, Bon Jovi, and more.