The Truth Behind 3 Theme Park Myths and Legends 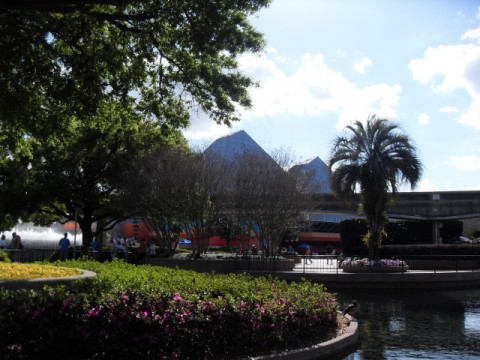 The Orlando theme parks completely changed the landscape of Central Florida. Once known for cattle and citrus, the area developed rapidly in the years following Walt Disney World’s 1971 debut. In the bustle and excitement of a land now built on dreams, many myths and legends were enshrined in the region’s lore. Here’s the truth behind 3 of the most common stories. 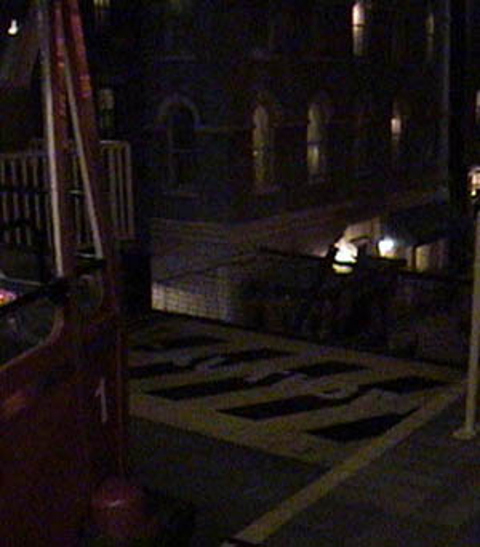 While it is true that a handful of people have passed away while riding theme park attractions, it is an exceptionally rare event. Yet when humans interact on a regular basis with massive, complicated machinery, it is easy for imaginations to run rampant. Even employees are not immune.

In the early years, Universal Orlando’s standalone attractions pushed the limits of technology nearly to their breaking point. As a Kongfrontation team member, I never quite knew what would happen from day to day. One day, I was standing up in my tram at the Load point talking to my guests, who had just boarded. Another tram came into the Unload station, which was on the same platform. Normally, the computer-controlled system stopped trams in just the right position at Unload, several inches behind the tram at Load.

On this particular day, however, the system failed. The Unload tram did not stop, and it rear-ended my tram. Barely moving at all, it made a faint tapping sound and caused a very slight shudder in my tram. There was no damage at all, and no one was hurt, but naturally the higher-ups came running. Everyone had to fill out incident reports, the guests on both trams were given compensation in the form of backdoor passes that allowed them to experience one attraction of their choice with no wait, and the ride immediately closed for inspection. It was a rather exciting day, but no big deal in the great scheme of things.

I left Universal a few weeks later to go back to school. When I returned several years later, many things had changed. One of the biggest changes was that tram drivers were now required to wear safety harnesses. As my trainer demonstrated how the harness worked, she began relaying a story about why they were required. As she told the tale, I realized she was describing my incident! Was I ever surprised when she finished up with, “and then the young female tram driver was thrown out of the front, plummeting 39 feet to her death on the concrete below!”

That’s when I informed her that I was the girl in question. She turned pale white, as if she had seen a ghost, causing me to burst into uncontrollable laughter. It’s amazing how even the tallest tales can become enshrined in a ride’s lore.