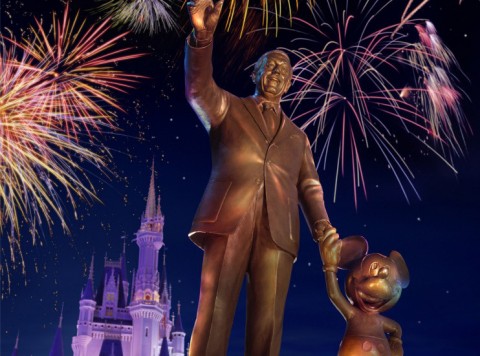 The Disney Imagineers have always considered their primary job to be telling a story. They design the guest experience in a method that they refer to as “The Art of the Show.” That principle has led to some techniques used at the parks that were originally intended for film (senior Imagineer John Hench was particularly fond of comparing his profession to moviemaking) and just capturing the magic of the moviegoing experience in general. Amazingly, Disney Imagineers have been able match and in many ways surpass the experience of watching your favorite movies.

1. You get to see your favorite characters 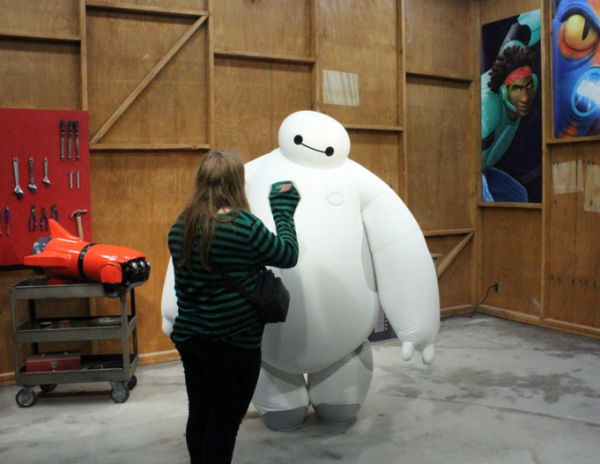 This is a pretty obvious one. When you enter the Disney parks, you spend time with the characters you love from your favorite Disney movies. A child will often find as much delight in meeting Buzz Lightyear at a Disney park as they do watching a movie featuring Buzz for the first time. Buzz's presence at the Disney parks will warm a children's hearts as much as when he's soaring to infinity and beyond on the big screen. In a movie you and your family get to watch a beloved character go on a journey. At the Disney parks you are, in a very real way, a part of those characters' journeys. If you’re with kids, those children may believe that the cast members dressed as Ariel from The Little Mermaid and Elsa from Frozen are literally on their way to their next adventure, only pausing briefly to take photos with some their biggest fans.

2. Elaborate theming and a rich atmosphere 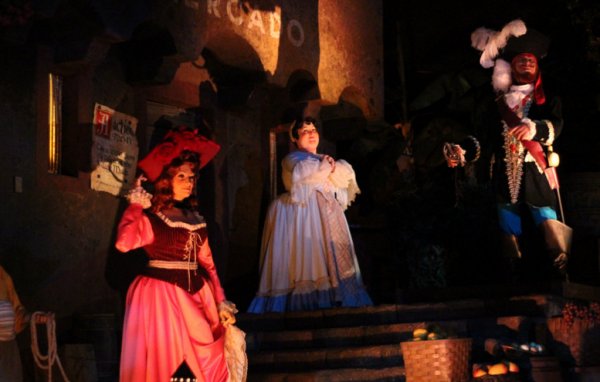 Elaborate theming is a priority for Walt Disney Imagineering when constructing attractions, and by and large they do a great job at it. The Pirates of the Caribbean films are a great example of Disney movies that require extensive theming, with hundreds of millions of dollars spent to convince viewers of all ages that they’re watching a seafaring adventure. The Pirates of the Caribbean attraction does the same thing, but distills the theming into a ride that’s only a few minutes long. That limited amount of time (especially compared to the ~500 combined minutes of the Pirates movies) allows its designers to do all they can perfect that experience. You might be able to find some flaws in the Pirates of the Caribbean films if you look hard enough, but it’s less likely that you’ll find ones on the Disney park attractions. 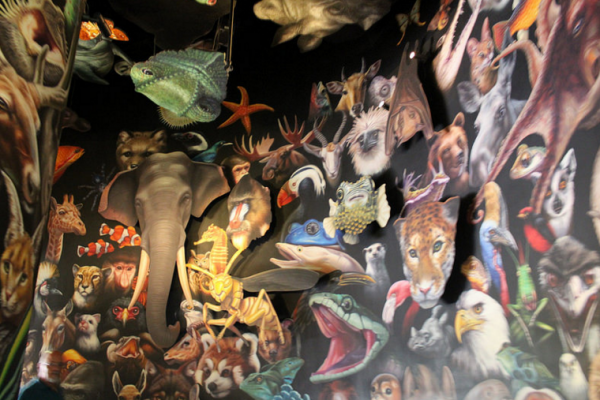 Many of the best Disney films have some really great easter eggs. If you’re watching Wreck-It Ralph, for example, pausing it for long enough will bring popular host Chris Hardwick to your screen to talk about the many nods the movie gives to its video game roots. That kind of acknowledgement is fun, but I think the Disney parks do an even better job than the most stuffed-with-extras Disney DVDs. The proliferation of Mickey Mouse icons at the Disney parks is probably the most convincing example. Nobody in the world (probably not even any Imagineer!) knows the exact number of Mickey Mouse symbols in the Disney parks, because Disney's devotion to adding extra joy and mystery for theme park fans outweighs the need to keep an exact tally.