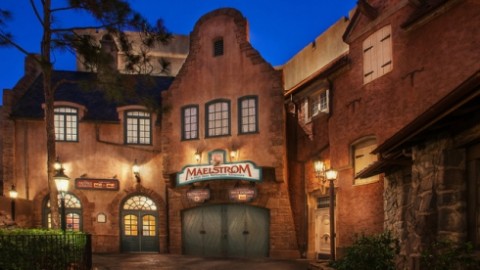 Although Walt Disney once said of his Florida property, “There’s enough land here to hold all the ideas and plans we can possibly imagine,” he passed away before the dream became a reality. The quote is often invoked by fans as part of an impassioned plea to save their favorite attractions but, in fact, Walt was a tinkerer. Many attractions came and went at Disneyland during his lifetime, though it is true that the California property has much less room for expansion than is available in Florida.

No one can really say what Walt would have done with Walt Disney World. What we do know, however, is what current and past management has done. Attractions, shops, and restaurants often close to make room for something new.

While some fans eagerly await the next incarnation of a particular location, others are disappointed by the loss of something beloved. Either way, many want to know why. I am not privy to attendance numbers or other pieces of proprietary data, but I believe that most closures fall into one of five basic categories.

1. A sponsorship changes or comes to an end 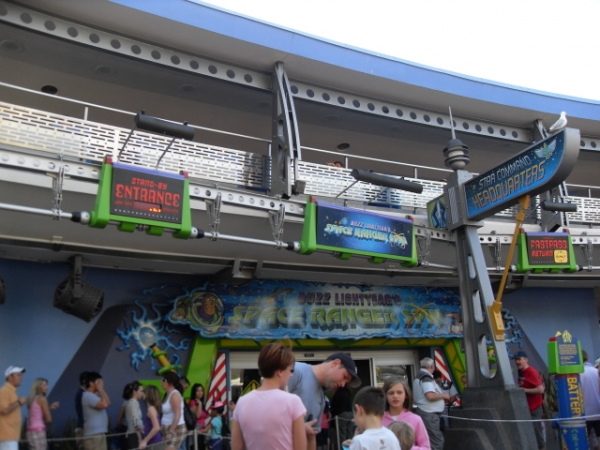 An excellent example of a sponsorship-related sequence of changes is If You Had Wings, located where Buzz Lightyear’s Space Ranger Spin is today. The original attraction, sponsored by Eastern Airlines, opened in June 1972. It was notable as one of the few “free” attractions that did not require a ride ticket.

Eastern’s sponsorship ended on June 1, 1987. Disney took over the attraction, reopening it less than a week later, with all references to Eastern removed, under the new name If You Could Fly. That version operated until January 1989, when it closed for new sponsor Delta to build another attraction.

Delta Dreamflight opened in June 1989, reusing the same track layout for an all-new attraction. After Delta’s sponsorship ended in 1995, the ride operated for the first half of 1996 as Dreamflight. In June of that year, Disney removed all references to the former sponsor and reopened the ride as Disney’s Take Flight. It lasted until 1998, when it closed to make room for the unsponsored Buzz Lightyear’s Space Ranger Spin. 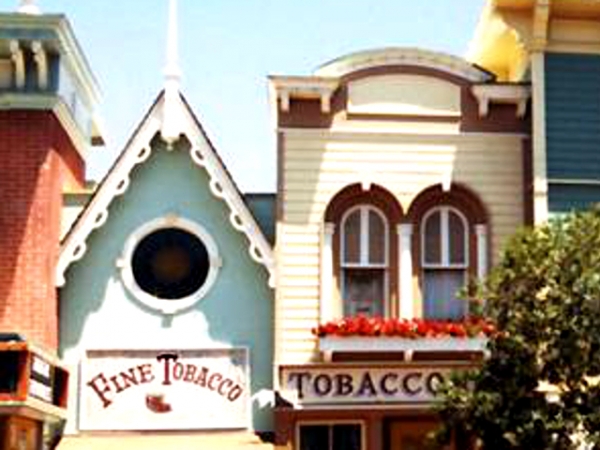 When Disneyland opened in 1955, America was a much different place than it is today. Although the country had undergone major growing pains by the time Walt Disney World opened in 1971, particularly during the turbulent ‘60s, the mood of the public is fickle. Some things that made perfect sense in a theme park of the 1970s simply wouldn’t be well-received today.

One of the biggest examples of this effect was the Tobacconist, a much-loved tobacco shop on Main Street USA. The shop was well-known for its wide selection of domestic and international cigarettes, cigars, and pipes. Logo matchbooks were, of course, available by the dozens.

By the mid-1980s, smoking was falling out of public favor, and Walt Disney World’s Tobacconist closed. Disneyland’s version hung on until 1991. Today, smoking in the parks is completely banned except in designated outdoor smoking areas, and it is tough to believe that smoking was once not only accepted but even encouraged. Nonetheless, for many people of a certain age, the Tobacconist conjures up emotional memories of fabulous family vacations. 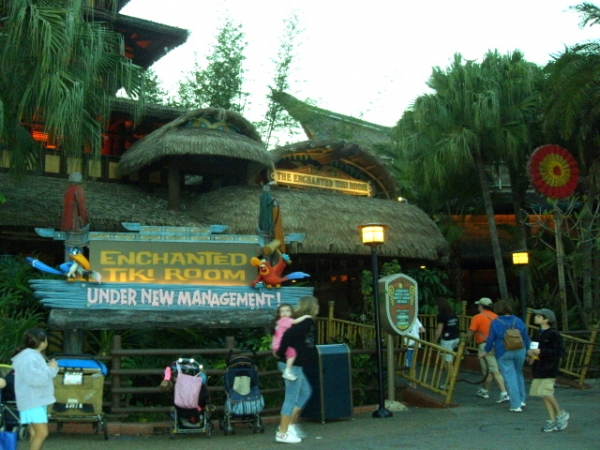 During Michael Eisner’s reign as CEO, one of the buzzwords was synergy. The idea was that a single concept could spawn a feature film, hundreds of merchandise opportunities, direct-to-video sequels, ice shows, musicals, and yes, theme park attractions. Beloved rides such as Pirates of the Caribbean and the Haunted Mansion were turned into films, while the Enchanted Tiki Room went Under New Management with the addition of Aladdin’s Iago and The Lion King’s Zazu.

That was the era of streamlined merchandise, shoehorned Disney characters in existing rides, and numerous attraction replacements. While synergy can be an effective strategy, some Disney fans felt that the company prioritized streamlining over the creation of unique experiences.