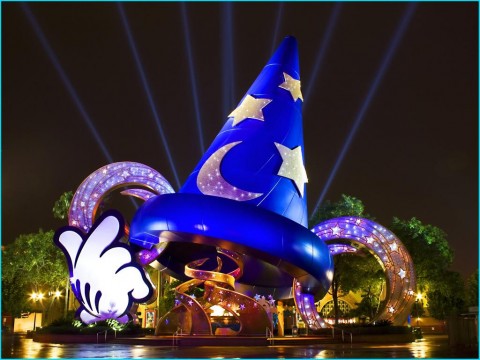 Although ride closures are a common occurrence, the wide swath of closures that Disney fans saw in Orlando this past year are of particular importance. 2014's closures collectively point to a company that is actively working behind the scenes to roll out several huge new developments, expansions, and renovations that will have significant chunks of Disney World looking spiffy and new by the end of the decade.

It’s the ending of an era at the 43-year-old resort, and here are the five attraction closures that most clearly signal the changing of the guard.

5. The Legend of Captain Jack Sparrow

On the one hand, the closing of Pirates of the Caribbean: The Legend of Captain Jack Sparrow is nothing shocking; Disney has had a series of movie tie-in walk-through attractions here that have all lasted for only two or three years (before Jack Sparrow, there were two Journey into Narnia exhibits dedicated to – you guessed it – the first two Chronicles of Narnia films).

On the other hand, the Pirates of the Caribbean version felt like something that was deliberately designed to be a little more longer-lived, despite the fact that the fourth entry in that cinematic franchise, On Stranger Tides, released a year-and-a-half before it opened, and the fifth, Dead Men Tell No Tales, won’t see the light of day until 2017.  A lot more detail was put into the attraction’s singular room, including a surprisingly lifelike Johnny Depp in holographic form, and it was meant to be a “first-person experience” (in Disney’s words) rather than the more mundane makings-of that ran in the space before it.

Still, the movie world marches ever on, and room must be made for the next round of in-park marketing – that is, if Walt Disney Imagineering plans on maintaining the status quo here, an assumption that must be increasingly questioned, given all the other closures that have rocked Hollywood Studios this year and which will leave the park wide open for a sweeping remake (or two). 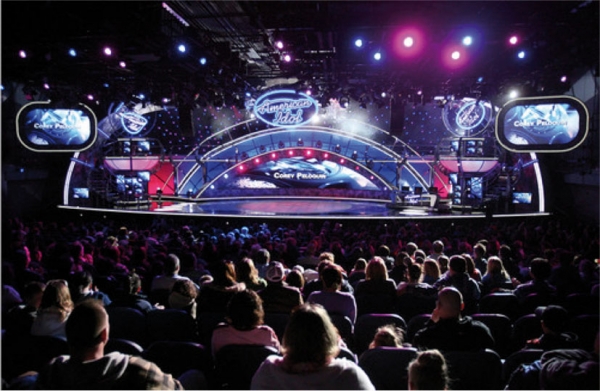 The American Idol experience presented an attempt at broaching relatively new theme park ground:  the cultivation and utilization of actual park guests as the stars of a production (something which Universal tried four years earlier – also with mixed results – with Fear Factor Live at Universal Studios Florida).  It also resulted in an otherwise empty building (its previous occupant was Doug Live!, which departed in the distant year of 2001) actually being used for an attraction – something of particular importance for a park that has been habitually lambasted for not having enough of them.

There are two major strikes against the American Idol Experience, however, resulting not only in its ultimate cancellation, but in that cancellation arriving six months earlier than what was initially announced.  First and foremost, American Idol is no longer the ratings powerhouse that it once was even just a few short years ago (a similar occurrence that has also long since afflicted Fear Factor Live, incidentally).

Secondly – and, perhaps, much more importantly in the long run – the show is sitting on real estate that has taken on an entirely new level of importance ever since Disney purchased Lucasfilm in 2012.  With only so much room to work with in installing Star Wars Land, and with Star Tours: The Adventures Continue already located just down the road a little in Echo Lake, the American Idol Experience’s fate was sealed long before Paula, Simon, and Randy left its television counterpart.