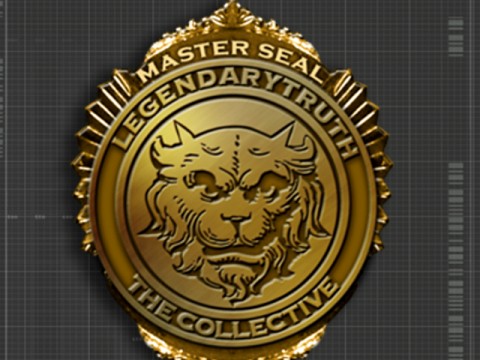 In 2005, Universal Orlando first experimented with a game within the event at Halloween Horror Nights. Clues planted on the event’s website led sharp-eyed players to a special in-person encounter with members of the Halloween Horror Nights design team. In 2008, the game expanded into Legendary Truth, a highly-detailed alternate reality experience that played out both online and in the park. The game has continued to evolve ever since, dividing players into Legions under the name Horror Unearthed in 2012, and then asking them to investigate the roots of those Legions in 2013.

For 2014, it appeared that Legendary Truth would not return at all. In the first weeks of the event, fans tried fruitlessly to access the official website and Facebook page, which remained quiet and devoid of official communications. Naturally, when an “official” message went out on October 19, players were ecstatic. What the Art & Design team delivered, however, was so much more than we could have imagined. Here are 5 secrets of the 9th haunted house at Halloween Horror Nights 24. 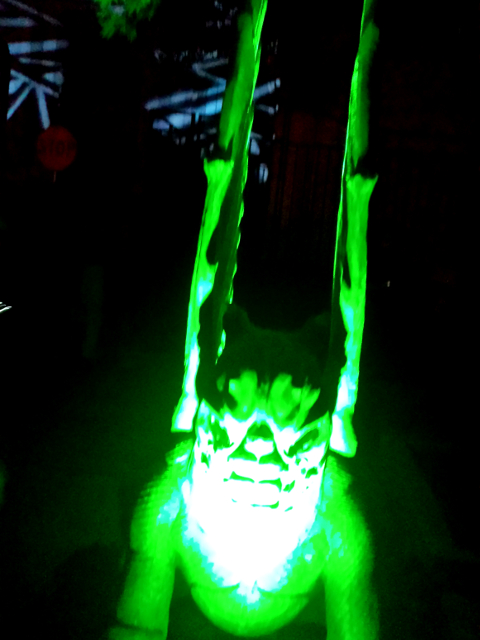 As the experience was only available for the last weekend of the event, and only to those who knew about it, many people missed out on it. However, the Legendary Truth experience of 2014 was merely a preview of what is to come. In fact, those of us who were lucky enough to attend were told that the experience was in technical rehearsals. I believe there are big things to come in 2015, especially with it being the 25th anniversary year. But in 2014, The Compound, the marketing team’s social media game, was the big news. Only those who were actively involved in the Legendary Truth online fan communities knew of the new experience. 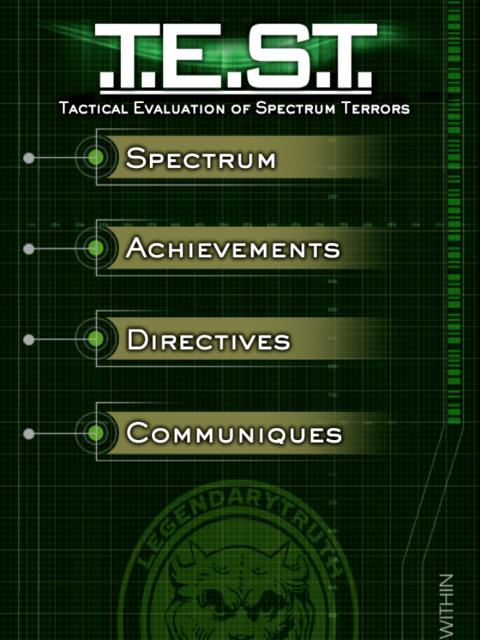 Official communications from the Legendary Truth team instructed us to download an app, available for both Android and iPhone. Once downloaded, the app’s use remained mysterious until the game officially commenced on October 29. A welcome message explained that our personal devices could now record paranormal encounters, but exactly how that would work was unknown. We did learn that an active Bluetooth connection was required to play.

Through messages that came to our phones throughout the night, we learned that we had to visit one area for each Legion to receive our next mission. A map of the park showed which houses and scare zones were assigned to each Legion, and the Bluetooth technology allowed us to passively receive credit for each experience. When a player’s phone registered at least one Seal from each Legion, we were given directions to visit 6 Touchstones, also assigned to Legions. To find the locations of the Touchstones, we had to visit Sting Alley (located in the New York section of the park) and decode a puzzle on a poster. Visiting all 6 Touchstones gave players the Master Seal. In a nice bonus, we also got messages giving fun facts about each house, while scareactors with Bluetooth devices made our spectral health levels go up or down.

Beginning the next night, October 30, and continuing through the last night of the run, however, players were able to earn an unprecedented reward. Anyone who was able to earn all 6 Seals and all 6 Touchstones, earning the Master Seal before 8 p.m., was instructed to report to Legendary Truth headquarters at 9 p.m. There, we were given timed return cards and instructed to meet the Masters at the green Gargoyle that had been erected between the Dracula Untold house exit and the Macy’s façade. Most of the bugs had been worked out of the Bluetooth technology, but A&D team members were willing to work with those who were still having trouble.