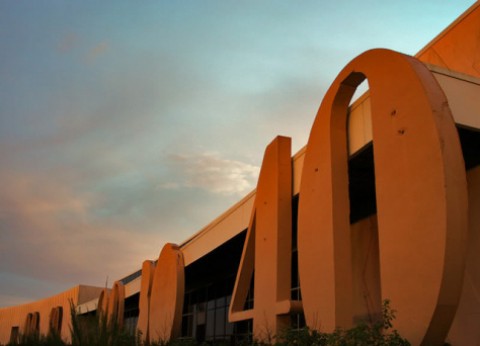 Guests who stay at Walt Disney World's Pop Century or Art of Animation Resorts may notice the many similarities between the two resorts. While they each have distinct theming and separate operations, they go together in more ways than one.

The resemblance is not coincidental. In fact, the histories of Pop Century and Art of Animation have been entwined together from the start. Here are a few facts about the two resorts you may not already know. 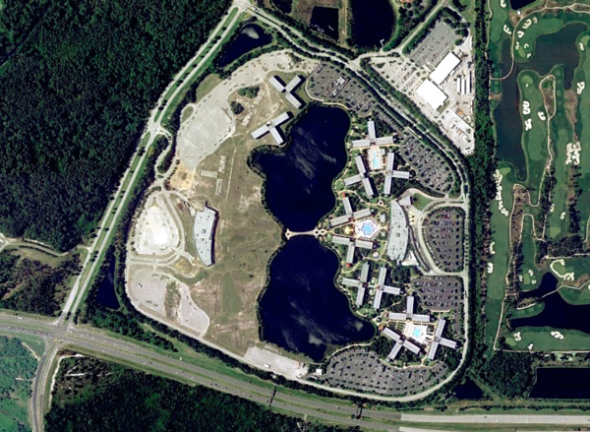 The original idea included two distinct areas, which were separated by a large bridge (called the “Generation Gap”). The section we know and love was termed the “Classic Years,” while the older decades would be the “Legendary Years.”

2. The grand opening of the Classic Years was delayed after 9/11 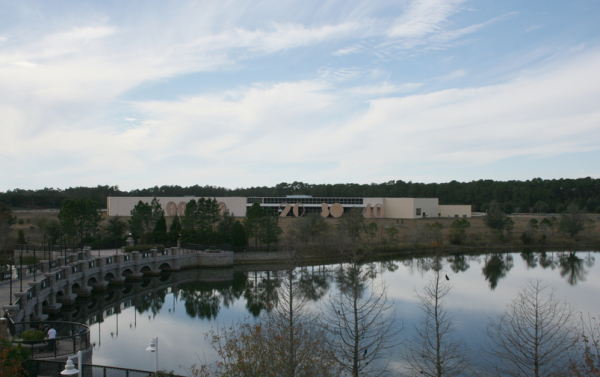 Disney never issued an official statement explaining the reason for the delay, but it was most likely caused by the decline in tourism after the terrorist attacks on the World Trade Centers. A new, larger value resort wasn’t necessary at this time. In fact, sections of existing resorts were essentially shut down until tourism began to pick back up. Though the Classic Years section was set to open in 2001, the resort wasn’t officially open for business until 2003.

3. Buildings, utilities and parking lots for the Legendary Years were fully constructed 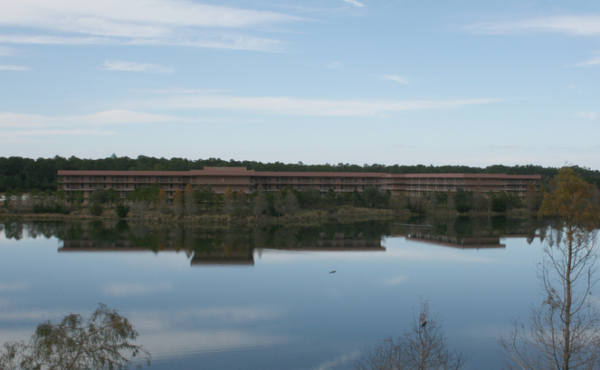 The Legendary Years section wasn’t just a concept. Work was started on the area, and some rooms, parking lots and utility lines were fully completed—including decorations.

The second section of the resort was originally set to open in 2003, but the date was pushed back indefinitely.

4. The Legendary Years were abandoned for nearly 10 years 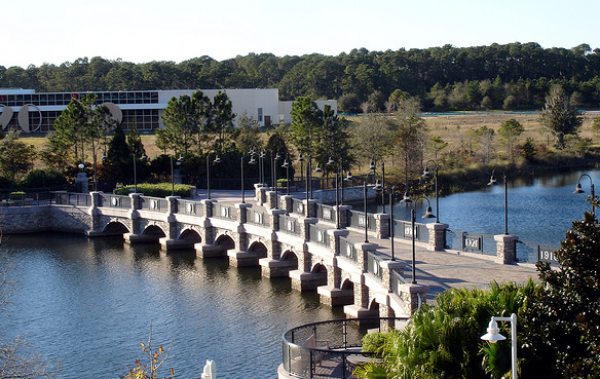 Without a completion date announced, the unfinished Legendary Years sat in disrepair for nearly ten years. The parking lot was eventually used as overflow space for the ESPN Club, but the buildings and utility setups were eyesores for guests staying at the finished Pop Century resort.

The bridge that was once set to connect the two areas essentially led to nowhere, and guests who strolled across it were met with landscaping and overgrown brush.

Though the resort was popular with guests from the beginning, critics didn’t always agree. Many thought the view of an unfinished section was unprofessional and off-putting to guests. Others thought the larger-than-life toys and retro theming was garish and not in keeping with the classic resorts Walt Disney designed himself.

All-in-all, though, Pop Century was immensely popular, and critics’ opinions didn’t sway guests from making reservations at the unique resort. Even with this success, though, the Legendary Years section still sat unfinished, with no plans for a future until 2006.