5 Central Florida Haunted Attractions That Can Keep Up With Universal, Disney and Busch Gardens 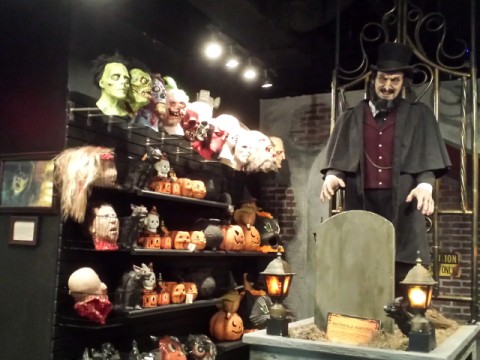 Yet for pure screams and thrills, some of the local area haunts give even the biggest names a run for their money...here are five great examples.

1. Legends: A Haunting at Old Town 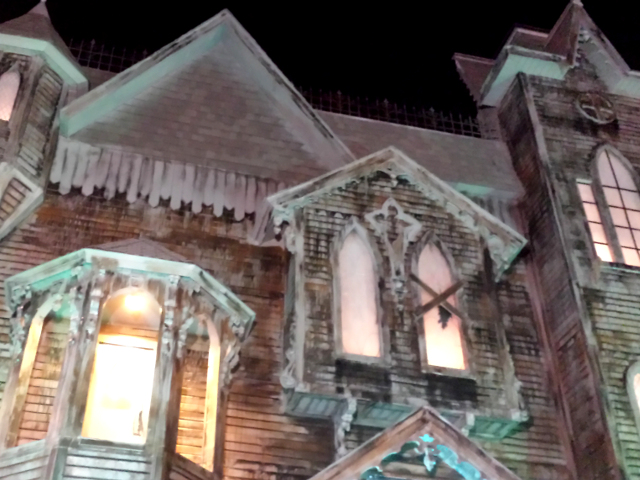 Located at Kissimmee’s Old Town, Legends has its roots in the historic Terror on Church Street, a now-closed permanent haunted attraction that single-handedly changed the landscape of American haunts. Many of the names behind Legends were affiliated with Terror during the 1990s and are now back, better and more experienced than ever.

Legends is open year-round, making it a great addition to any vacation, but it takes on a special magic during the Halloween season. The high-budget haunt features professional-quality props, sets, and makeup, multiple audio-animatronics, and several actors who are tremendous at what they do. The two-story haunt is highly theatrical, well-conceived, and impressively executed. Scare actors stationed outside set the mood, and guests are sent through in small groups, creating a more intimate feel than is possible with the theme park haunts’ continuous conga lines.

2. Terror on the Lake 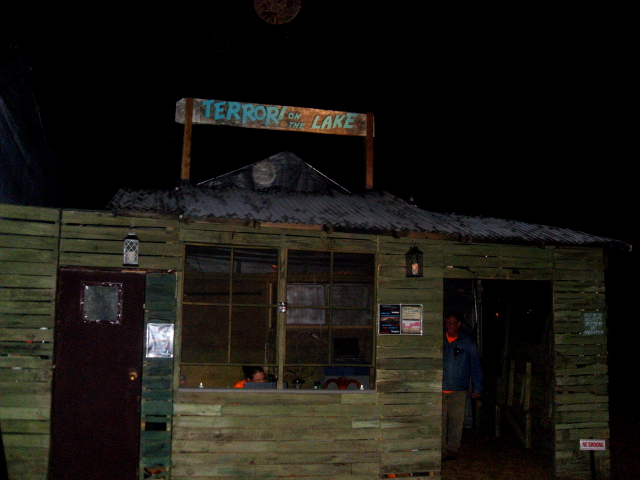 Clermont’s Terror on the Lake is a relatively new haunt that is rapidly making a name among critics and fans alike. Open on select nights during October, Terror on the Lake completely reinvents itself each year with an all-new back story and exciting new scares. The cast and crew are consummate professionals with an eye for detail that creates a tremendous cohesiveness.

Terror provides a tremendously personalized experience that is relatively rare in the haunt industry. Each small group is given a guided tour, and group members are often asked to interact or participate in some way. Your group might even be separated midway through the house, only to meet up again and share your differing experiences.

If you want to expand your evening, Terror also offers a small carnival with fortune tellers, music, and games. The attraction also features the Buried Alive simulator, where you can experience the feeling of being lowered in a coffin, as well as a Zombie Shooting Gallery. 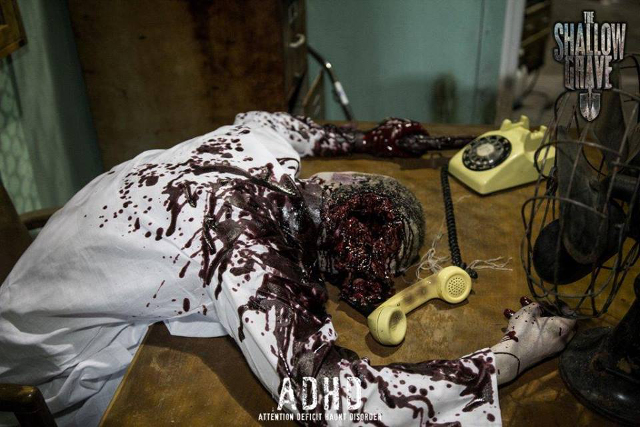 Located roughly halfway between Tampa and Orlando in Winter Haven, The Shallow Grave is well worth the drive. Now featuring two walk-through haunted houses with connected storylines, The Shallow Grave has developed a reputation as one of the most intensely scary attractions ever put on in Central Florida.

Beyond its professional sets, makeup, props, and scare actors, The Shallow Grave strives to be truly unique. It is one of the only haunted houses in the area that allows scare actors to perform minor physical contact with guests to enhance the experience. Yet it is not an “extreme house” filled with intense physicality, and wheelchairs are welcome. If you are looking for something that is a step up from a traditional haunt, but not physically overwhelming, give The Shallow Grave a try.