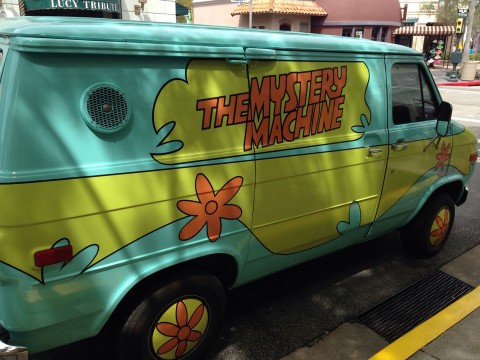 Disney’s characters are so well-known they can command a line over an hour long just for a meet and greet. While Universal offers its own line-up of recognizable characters, many guests don’t realize that they’re out and about until they stumble right over them. Fill out your autograph collection and get some unforgettable photos by scoping out these fantastic character spots in Universal Studios Florida and Islands of Adventure. 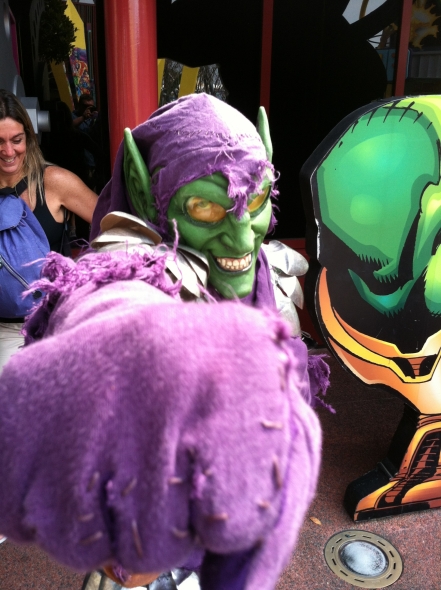 About half an hour after the villains are unleashed, the Marvel Superheroes follow to chase them off. They arrive on their own personal ATVs, park along the streets of Superhero Island, and spread out to cover the area. These characters include Captain America, Wolverine, Cyclops, Rogue, and Storm. Spiderman does continuous meet and greets in his own private indoor area in Superhero Island.

Of course, the Marvel characters are now actually owned by Disney, following the company's multi-billion dollar takeover deal in 2009. 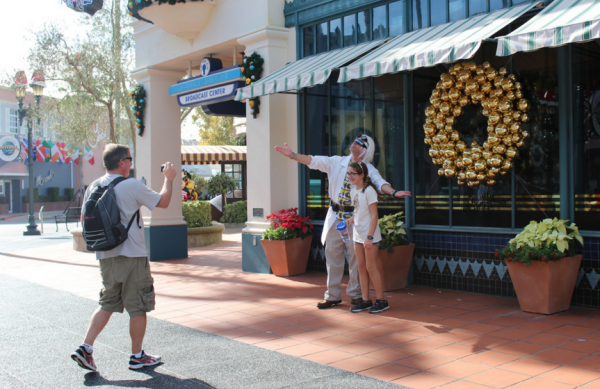 The streets of Hollywood in Universal Studios Florida are a great place to spot characters. You can find a wide range of Hollywood celebrities including Marilyn Monroe, Lucy, Miss Scarlet, the Blues Brothers, Betty Boop, and more. While timeless Hollywood icons are the focus of the area, don’t be surprised to find the Simpsons, Scooby Doo and Shaggy, Doc Brown, a few Men in Black, and Curious George around the area as well. Keep your eyes open because this popular character street has a little of everything.

3. The Cast of Springfield 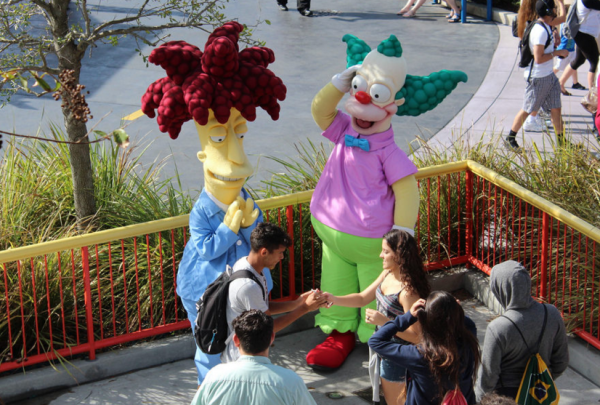 Springfield in Universal Studios Florida is its own immersive land filled with characters from the Simpsons. Though early meet and greets only included the Simpsons family, the character selection has since expanded to include Krusty the Clown and Sideshow Bob. 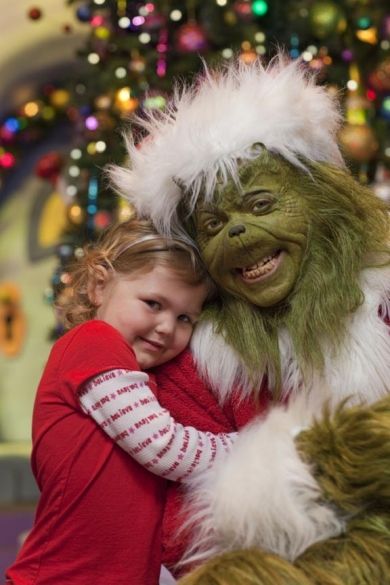 Seuss Landing in Islands of Adventure is the perfect character spot for young children. You can find plenty of classic Dr. Seuss characters here including Cat in the Hat, Thing 1 and Thing 2, Sam I Am and the Grinch. Visit around the holidays and you’re in for an even bigger treat, as all the Whos from Whoville descend on the streets. During the Christmas season you can also meet a very different kind of Grinch. During the year, the Grinch is a fur character that looks like he came right from the storybook. Around Christmas, the Grinch is a face character strongly reminiscent of Jim Carrey in the live action version of How the Grinch Stole Christmas.