7 Disney Theme Park Attractions NOT Based on Disney Properties 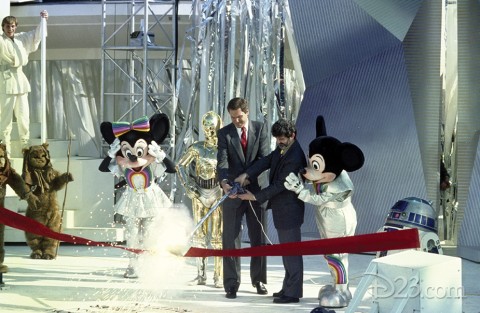 Just because they’re Disney parks doesn’t mean Disneyland, Disney World and all the rest are Disney-only.

The Walt Disney Company has let properties that they don’t own become a part of their theme parks, to varying degrees of success. Here are 7 things in the parks not based on Disney properties. 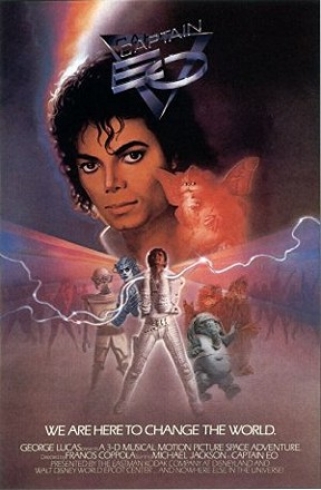 Many of the attractions based on non-Disney properties came from the mind of George Lucas. It’s funny that, 26 years later, Disney would buy Lucasfilm, his film and television production company. 1986, though, marked the first time Disney and Lucasfilm would join forces with Captain EO, a 3D science-fiction film that played at the Disney parks for the next ten years.

The movie had an insane amount of talent attached to it. Michael Jackson was the star, which is why the attraction returned to the Disney parks briefly in 2010 after his death. In addition, Francis Ford Coppala of the Godfather trilogy directed Captain EO and George Lucas produced. The movie has only aired once officially outside Disney parks, on MTV in 2D, though bootlegs for the film are out there. Because of the success of Captain EO, Lucasfilm would continue their collaboration with the Disney parks. 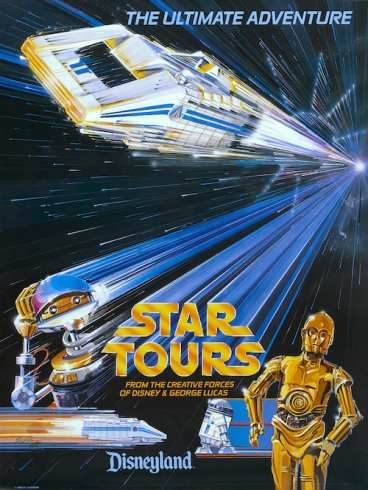 Lucas' own Industrial Light & Magic produced the movie footage, which was then carefully synchronized with the motions of the simulators. The total cost ballooneed to a then-astronomical $32 million - but it had been worth it. Simulator rides had existed before, but none had been this convincing.

Star Tours proved to be an enduring hit, remaining in place at Disneyland for more than two decades and spawning clones at Walt Disney World, Tokyo Disneyland and Disneyland Paris. Rides such as SeaWorld Orlando's Wild Arctic owe a lot to Disney's creation.

Eventually, in 2010, Disney shuttered the rides at Disneyland, Disney's Hollywood Studios and Tokyo Disneyland. All three underwent a major makeover, re-emerging as Star Tours: The Adventures Continue. Continuing the pioneering spirit of the original creators, the Imagineers this time reworked the ride so that it features multiple storylines, each spliced together from individual scenes. The result? An attraction with more "re-rideability" than most others. 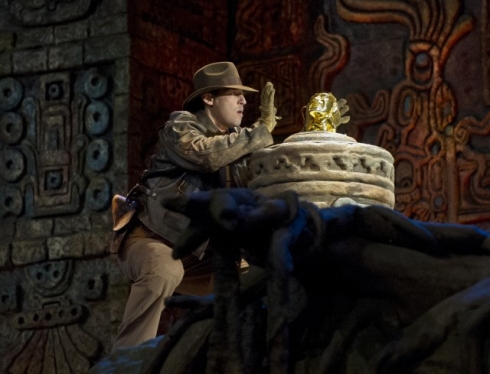 A little over two years later it was time to bring Indiana Jones to a Disney park. Indiana Jones Epic Stunt Spectacular arrived at Disney’s Hollywood Studios on August 25, 1989. It’s a live amusement show where various stunts scenes are reenacted from the classic Raiders of the Lost Ark. I

t's executively produced by George Lucas and proved to be very successful for Disney World, encouraging Disney to bring Indiana Jones to another park. 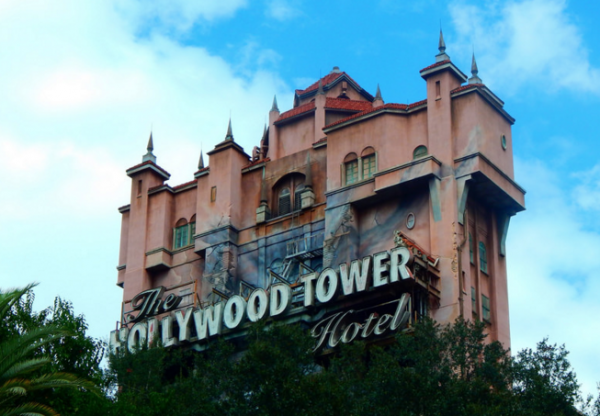 The Tower of Terror debuted in 1994 at the Orlando park that was then named MGM Studios and is now Hollywood Studios. That’s despite the fact that the 1959 black-and-white television series it is inspired by is the product of CBS Studios rather than the Disney-owned TV network ABC.

It’s likely that the Imagineers were big fans of the show. After all, they screened every episode of The Twilight Zone twice to help them conceptualize the Tower of Terror. That’s 170 hours right there, and they also watched Twilight Zone episodes important to the Tower closer to four or five times. In addition, all of Rod Serling’s opening and closing comments were viewed at least 10 times, since his narration of course plays a huge role in the Tower of Terror attraction. Because of the critical and commercial success of it in Orlando, Disney had every incentive to build Towers in other parks.