Beyond Disney: 6 Lesser-Known Oddities You Can See in Orlando 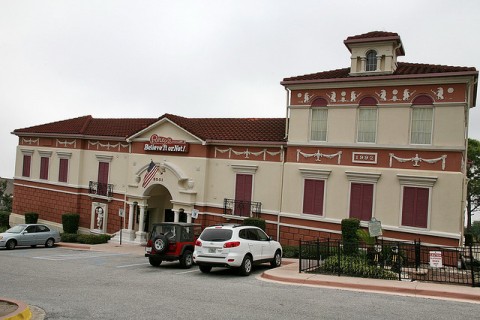 The Ripley’s Believe it or Not museum in Orlando is immediately identifiable as something strange. The off-kilter building is sunk precariously in the earth and perched at an odd angle.

The eye-catching construction, however, is nothing at all compared to the strange sights you’ll see inside. In this first of a series of articles looking at Orlando attractions beyond the major theme parks, let's take a look... 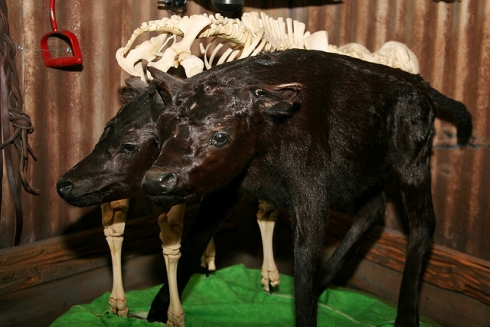 This exhibit highlights the bizarre occurrence of strange animals. The two-headed calf should have been a twin birth. However, a rare genetic mutation caused the animal’s birth as you see it in the museum – with a single body and twin heads on one creature. 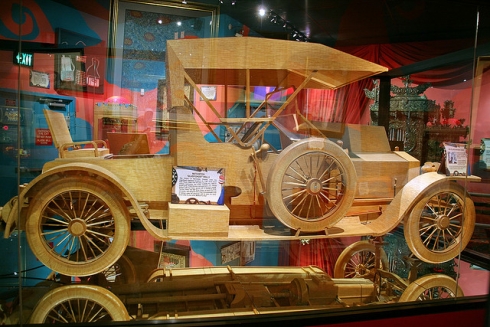 The intricate details of this wooden 1907 Silver Ghost Rolls Royce are impressive all on their own. The piece truly takes on a whole new air, however, when you realize that it’s constructed entirely from matchsticks. The Rolls Royce took:

It was constructed by Reg Pollard from Manchester, England. The finished piece measures 13 feet long and is a 3/4 scale model of the original. It is one of more than 550 matchstick models constructed by Mr. Pollard. 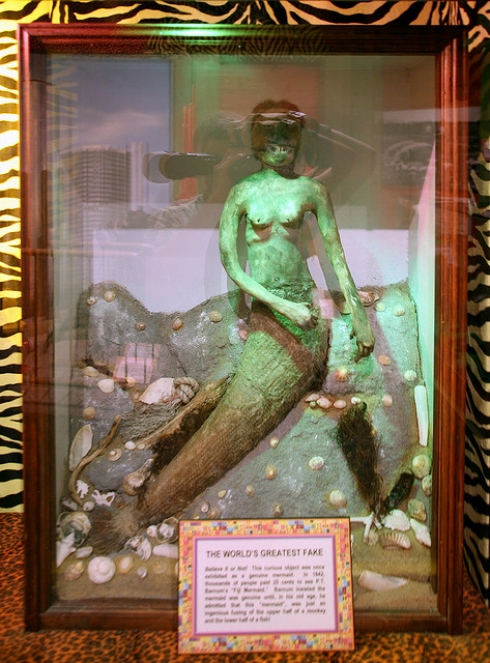 Though the mermaid on display at Ripley’s is now widely known as a fake, it was once exhibited under the pretenses of being completely real. The “Fiji Mermaid” was once on display in P.T. Barnum’s Circus. Barnum charged 25 cents to see the mermaid in 1842. He later admitted that the mermaid was a fake, created by fusing the upper body of a monkey to a fish tail.