Do You Remember...The 3 Generations of Disney's Mickey Mouse Club? 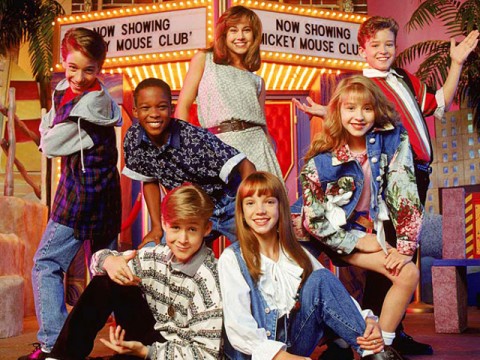 In 1955, television was an exciting new medium to connect with the American public. Beloved filmmaker and shrewd businessman Walt Disney was already using his successful show, “Disneyland,” airing on the then-new and struggling ABC network, to promote the under-construction Disneyland theme park.

Encouraged by the ratings, ABC was eager to sign a deal with Disney for another series. After an under-served niche in late afternoon children’s programming was identified, the Mickey Mouse Club was born. 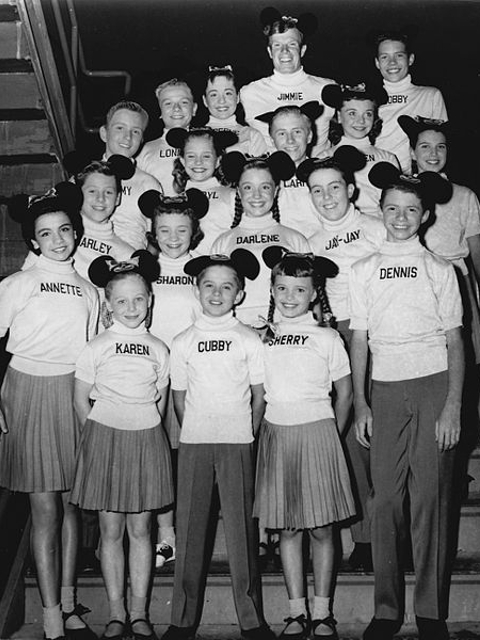 The original Mickey Mouse Club featured a rotating cast of kids, including heartthrob and future film star Annette Funicello, along with two adult hosts. The kids were divided into color-coded teams, and not all Mouseketeers appeared in every episode. The format was a children’s variety show packed with song and dance routines, other talent segments, newsreels and serials. Each serial, such as “Spin and Marty” and the “Hardy Boys,” was a collection of short episodes aired during the Mickey Mouse Club that taught kids important life lessons on such topics as friendship and bravery.

Filmed at the Disney Studios and Disneyland, the Mickey Mouse Club debuted on October 3, 1955, though sharp-eyed viewers had already spotted the Mouseketeers in the Disneyland opening day TV special that July. The show instantly captivated a generation of children, maintaining a stunning 48.7 market share, which made it the highest rated show on daytime television.

Even more interestingly, parents were watching alongside their kids. In an era that firmly segregated the public by age bracket, estimates place adult viewership at roughly 1/3 of the total audience. This may be partly due to the fact that the show presented wholesome messages that parents could get behind while treating kids with the respect for which Walt Disney was famous.

A big part of the Mickey Mouse Club’s appeal was that it presented the Mouseketeers as a sort of idealized peer group. Everyone was talented, good-looking and, at least for the TV cameras, the best of friends. Drawn in by the show’s attitude that its viewers were part of the Club, a legion of kids and teens quickly became personally invested. Disney capitalized on this intense loyalty by sending the Mouseketeers to make promotional appearances at locations ranging from department stores to hospitals.

Times changed quickly during the heady 1950s, and by the end of the second season in spring 1957, the Mickey Mouse Club was passé. A new show out of Philadelphia, hosted by the up and coming 27-year-old Dick Clark, was sweeping the nation’s teenage viewing audience. Compared to the conservative and parent-friendly Mickey Mouse Club, American Bandstand was edgy. It focused on the latest rock and roll and dance crazes, and featured teens older than the Mouseketeers. Teenagers began turning off their televisions immediately after American Bandstand, and their younger siblings followed suit.

The show was extensively retooled for its third season, cut down to half an hour and largely focused on the most popular Mouseketeers. The changes halted the ratings slide for that season, but they also marked the beginning of the end. The Mickey Mouse Club returned for the 1958-1959 season, but only as reruns from the first two seasons cut to fit the half-hour format. It was officially canceled following a massive ratings drop in that final season.

Australia, however, was slower to embrace television than the United States. The Mickey Mouse Club began airing there in 1957, beginning with the first season. When it was cancelled in 1959, Australian viewers were only on the second season and the Aussie fanbase was enormous. The Mouseketeers did a very successful 3-week Australia tour that year.

The 1960 Australia tour was somewhat less successful, and it marked the end of the original Mickey Mouse Club’s first run. Little could anyone have predicted that the show would go into immensely popular syndication, with reruns shown on various networks until 2002 and cast reunions taking place periodically through 2005. 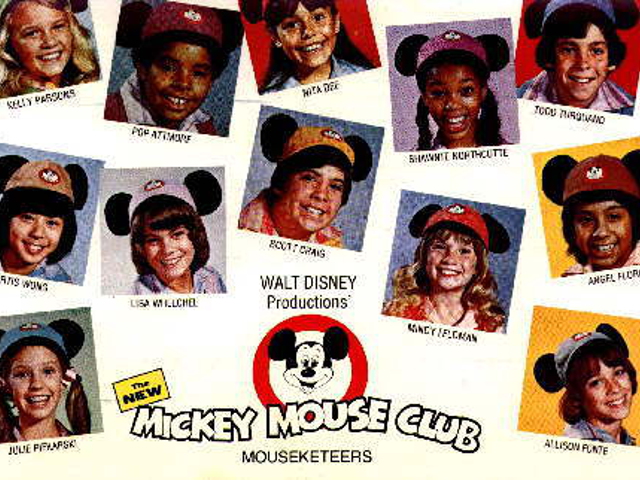 The Mickey Mouse Club concept was revived in the 1970s with updates to fit the times. The theme song took on a disco flair, while the brightly colored set and even brighter polyester costumes set the show firmly in its era. Some kids loved the new show, but overall it just didn’t come together the way the original had.

One thing that the New Mickey Mouse Club did right was its ethnic diversity. While the 1950s Mouseketeers were white-bread WASPS, the 1970s Club included Mexican-American, African-American, Jewish and Asian members. Nonetheless, the show struggled to find its audience.

Who was the first Black USA Moustakeer?