6 Things About Mr. Toad's Wild Ride and the Need for Change at Disney Parks 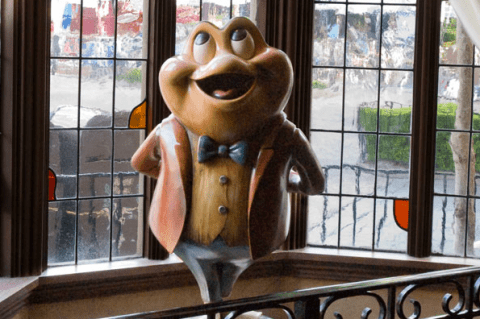 Mr. Toad’s Wild Ride was there on Disneyland’s opening day and is one of only a few original attractions still operational today in Anaheim. However, while Mr. Toad’s Wild Ride is a precious mainstay at Disneyland, it was replaced in Orlando’s Magic Kingdom on September 7th, 1998 with The Many Adventures of Winnie the Pooh. It’s sad to say goodbye to a classic, but such a farewell is inevitable if Disney World wants to maintain its connection to current culture.

Read below to learn the history of Walt Disney World’s Mr. Toad attraction and its successor, as well as more about why change is important for the Disney parks. 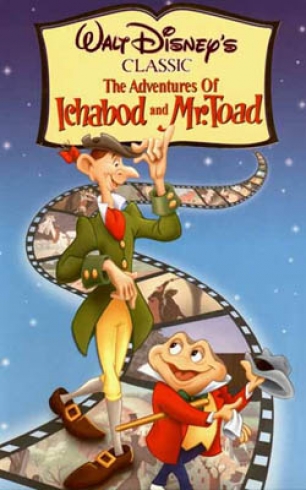 The attraction, currently operating in Fantasyland, is based on the Toad segment of Disney’s 1949 feature film The Adventures of Ichabod And Mr. Toad, which itself is based on the classic children’s book The Wind in the Willows by Kenneth Grahame. You can watch the movie for a modest $2.99 on YouTube, if you’re so inclined. It’s interesting to see one of Disney’s classic but less well-known animated features.

Corey Burton, best known for his various portrayals of the villainous Captain Hook, voices most of Mr. Toad’s Wild Ride. It takes you, in multicolored early 20th-century cars, through Toad Hall to the countryside to town square to a silly version of Hell, the only place in the attraction not derived from either the movie or the book. It’s considered a “dark ride” because of how riders are guided through specially lit scenes. 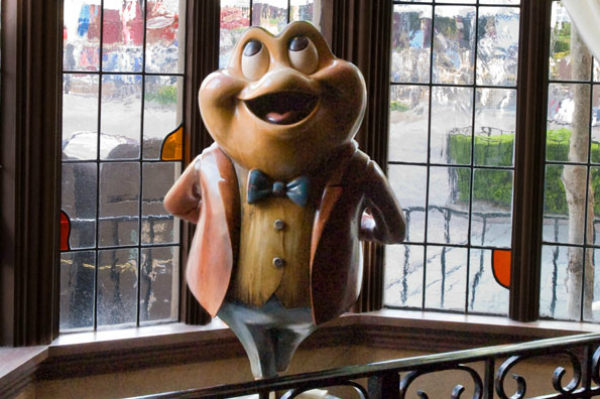 Like the attraction in Anaheim, Mr. Toad’s Wild Ride debuted in Orlando the same day as Walt Disney World itself. Similar to a lot of alternate versions of Disney park rides, it had a lot of similarities to the Disneyland version but a few key differences. The biggest one was that Mr. Toad’s Wild Ride in Orlando had two different tracks that took participants on two different journeys. Track 1 featured a new shoot-out between the police and a few weasels, while Track 2 passed through Toad’s previously unseen trophy room, as well as providing a first look at a kitchen and a Gypsy camp. 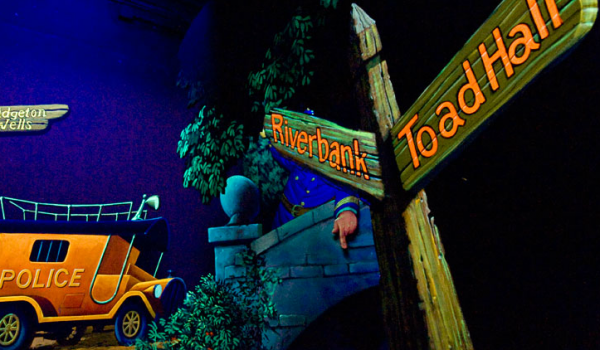 Disney park enthusiasts learned that Mr. Toad’s Wild Ride was on its last legs at Walt Disney World before it was officially shut down. A news article in the Orlando Sentinel from September 2nd, 1998 reported on the end of the ride and the efforts of the  "Save Mr. Toad” team that was against the shutdown. The supporters, who called themselves “Toad-Ins,”  had a web site, special postcards and T- shirts, organised low-key protests and held a final gathering outside the attraction to say goodbye.

Once the Sentinel made the news official on September 8th after years of rumors, a group of around 100 people gathered at 7:00pm to clap and cheer as the car emptied its last riders. If this makes you nostalgic, you can still experience Walt Disney World’s Mr. Toad attraction in a fashion through a video on YouTube from 1998 documenting the ride in its final year.