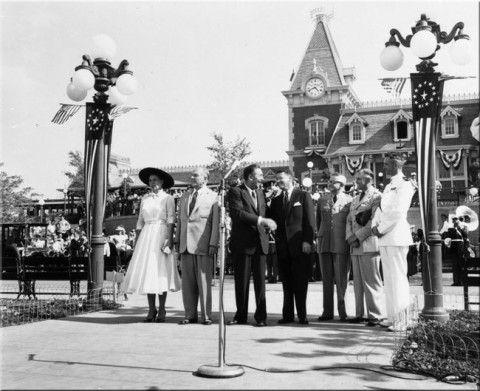 Before there was the Red Wedding in Game of Thrones, there was Black Sunday at Disneyland. The park’s disastrous opening on July 17, 1955 was so embarrassing that it was years until Disney stopped claiming that the next day was Disneyland’s debut.

The Disney parks are so well known for being finely tuned productions that it's hard to believe just how bad things were the first day the public experienced the park.

Let's take a look at the problems that arose during what cast members named Disneyland’s Black Sunday... 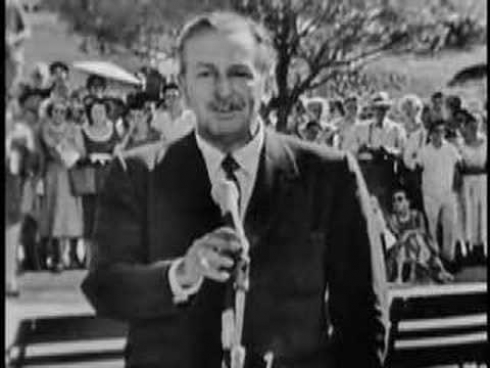 It was total chaos. A lot of the guests tripped over the television camera cables, Cummings was caught kissing a dancer by the cameras, and Walt even stopped reading the plaque for Tomorrowland partway through when an off-camera technician spoke to him, forcing him to start over from the beginning. I wouldn’t want to have been that technician! 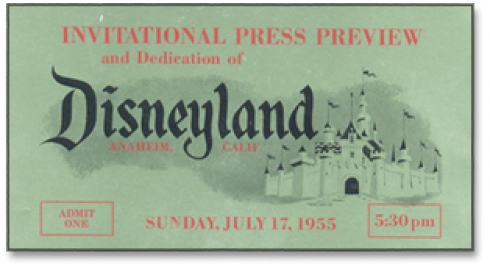 July 17 was supposed to be an "International Press Preview” event only for journalists and celebrity guests, but things went awry due to people’s eagerness to visit the park. The cause of most of Disney’s headaches that day was a skilled forger who sold thousands of fake tickets to Disneyland’s opening day. 28,000 people attended the historic event, but half of those tickets were counterfeit, which is why Disney had only prepared to host his park for half that number. 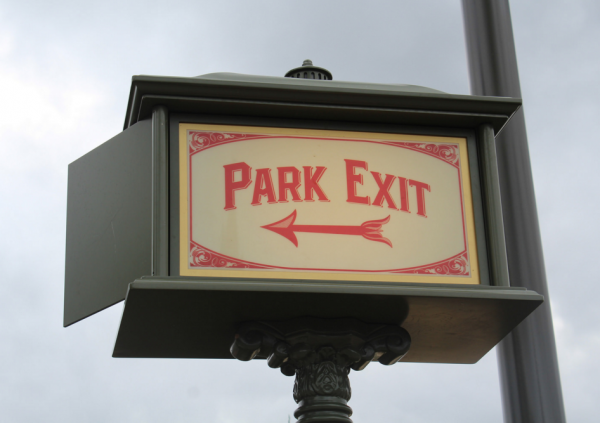 July 17 was scorching, with temperatures reaching between 101 and 110 degrees Fahrenheit, depending on who you ask. It was so hot that women’s heels actually sunk into the asphalt because some of the cement had only been set the night before.