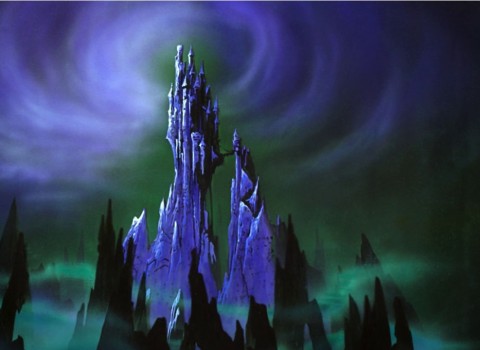 Disney's theme parks have succeeded in entertaining millions of children and adults alike by taking them on enchanting tours through fairytale worlds. The likes of Snow White, The Little Mermaid and Pinocchio are brought to life in three dimensions, and everybody lives happily ever after.

Walt Disney and his successors based many of the studio's classic animated features on fairytales that have been around for decades or even centuries. But Disney was very selective in the elements of those stories that it included, opting to leave out anything that wasn't suitable for a family audience. In some cases, the entire story arc was changed to fit Disney's target market.

But what if Disney's theme park rides were based on the original stories, rather than the happiness-and-light Disneynified versions? They'd play out somewhat differently. Parents would recoil in horror, kids would run out screaming and childhood illusions would be shattered.

Let's take a trip into Disney's Dark Kingdom, where 6 classic attractions have been transformed into twisted new versions...

6. Under the Sea: Death of the Little Mermaid 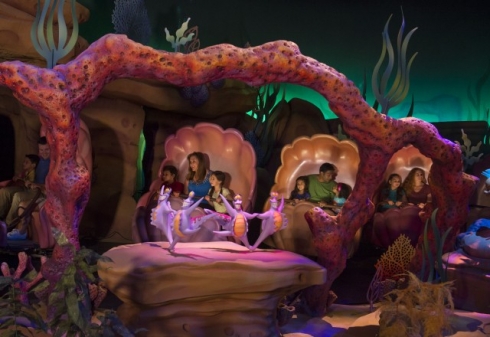 Current version: In Under The Sea - Journey of the Little Mermaid, riders enter through caverns beneath Prince Eric's seaside palace and board colorful clamshells. These take them on a sing-song journey through key scenes from the movie, which tells the story of beautiful mermaid Ariel's dreams of becoming human. In the end, of course, Ariel is granted her wish by King Triton, and marries Prince Eric. 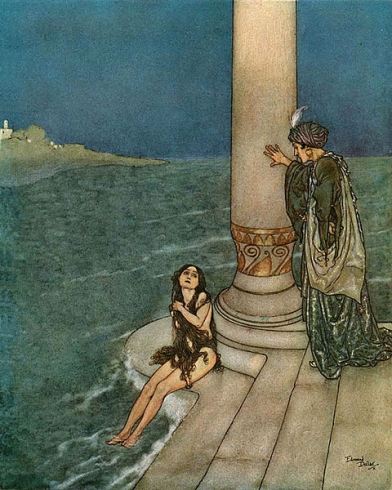 Dark Kingdom version: Based on Hans Christian Andersen's classic tale, this version still sees Ariel rescuing the prince from drowning and falling in love with him. She then visits an evil sea witch, who takes her tongue in exchange for giving her legs (so far, so Disney...). There's a price, though: every step the mermaid takes feels like she is walking on shards of glass.

The prince marries another woman who he mistakenly thinks saved him (the mermaid is unable to correct him, given her lack of speech). Finally, she is informed that if she MURDERS the prince, she can turn back into a mermaid. She can't bring herself to do it, however. Instead, she throws herself into the sea and her body dissolves into foam. It's not all bad, though - she does at least continue to existing as a floating spirit. 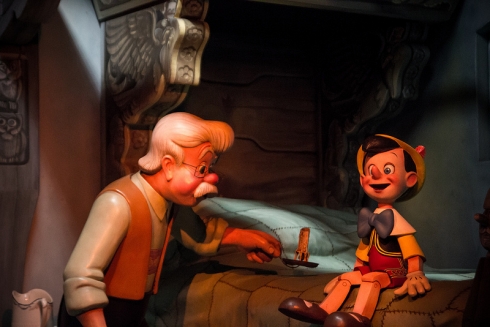 Current version: In Pinocchio's Daring Journey, we see friendly puppet Pinocchio being trapped by the evil Stromboli, encountering an enormous whale and finally being turned into a real boy. The journey is accompanied by Pinocchio's "conscience", the talking insect Jiminy Cricket. 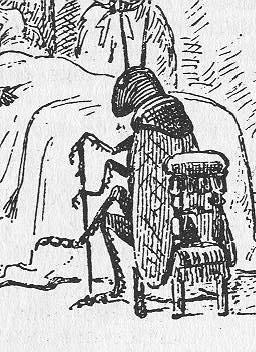 Dark Kingdom version: Inspired by Carlo Collodi's 1883 classic The Adventures of Pinocchio, this version still sees the mischievous Pinocchio achieving his aim of becoming a real boy. Along the way he tussles with a dogfish (instead of a whale) and encounters a Talking Cricket who explains to him that children who are lazy and disobedient never come to any good. As thanks for this advice, Pinocchio throws a mallet at the cricket, KILLING him.

4. Beauty and the (Hungry) Beast 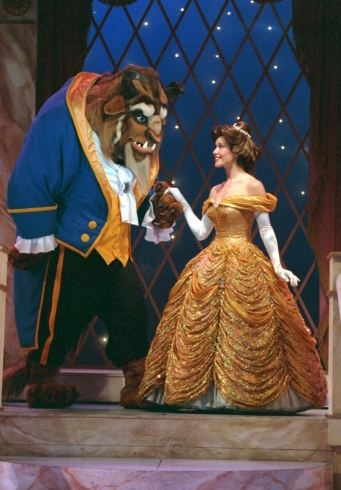 Current version: In Beauty and the Beast - Live on Stage, guests learn the story of Belle, who offers to take her father's place after he is imprionsed in the Beast's Castle. The Beast accepts, as long as Belle promises to stay forever. Eventually, the two fall in love and the Beast is restored to human form. 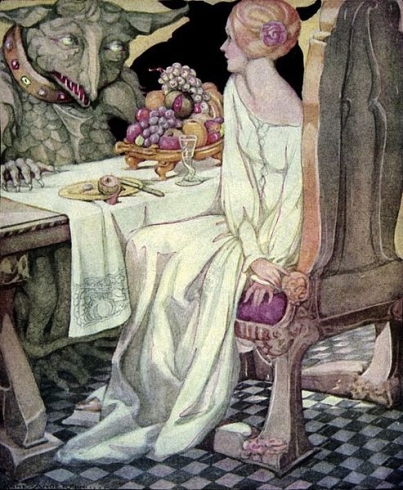 Dark Kingdom version: Surprisingly, this one isn't too different from the Disney version, which was quite faithful to the traditional French fairytale. There's a bit of excitement to be had, though, from Belle's two wicked sisters. The Beast allows Belle to visit her home, but only for a single week. The sisters are jealous of her life in the castle, and try to persuade her to stay with them for longer in the hope that the Beast will EAT HER ALIVE on her return. Fortunately for all concerned, their plan fails.

Lots about the Grimm fairytales I never knew...Thabk you!