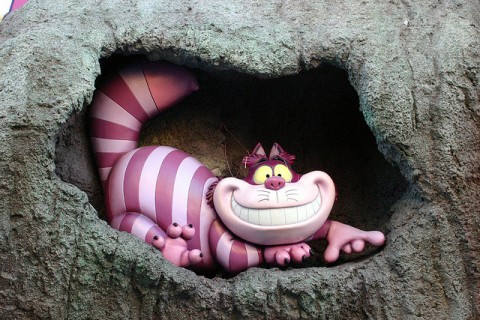 Would you like a little dose of irony? Here goes … Disneyland is home to Mickey and Minnie Mouse, yet the park goes to an interesting extreme to get rid of all non-costumed mice!

Disneyland brings in feral cats to be the night’s watch and rid the property of rodents who come out to munch on stale popcorn, sticky candy and other such delightful treats. It’s actually quite a clever system – albeit slightly sinister if you allow yourself to think on it.

The legacy of the cats began as soon as construction on the park commenced. With a countless number of rodents running rampant, local felines found plenty of food on the large property with more hiding places than they could have asked for. It was a kitty paradise!

Disneyland became acutely aware of their cat collection in 1957 when they renovated Sleeping Beauty Castle. As they tore into the structure in order to make it a walk-through attraction, they found upwards of 100 cats hiding out. After the completion of the castle, the cats were routed to various behind-the-scenes portions of the park.

*The cats have also made their way over to Disney California Adventure. 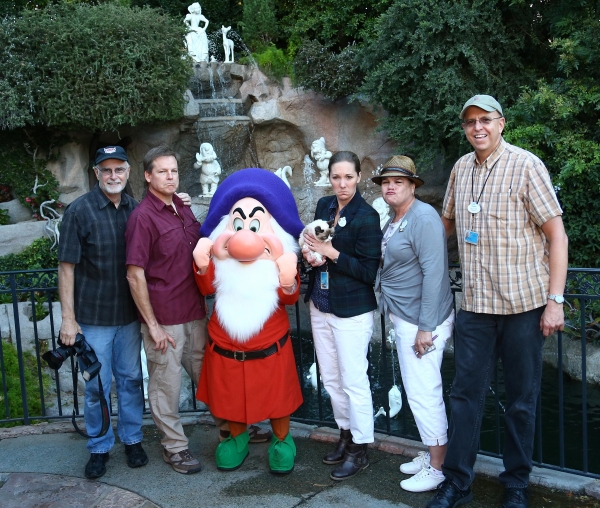 Seeing as how it is in a feral cat’s nature to be wary of humans, the park had no problem keeping them out of sight while guests were afoot. Disneyland currently has 5 feeding stations set up for the little predators and has implemented a spay and neuter program with the help of FixNation to ensure that the feline numbers hover around a reasonably controlled 200. For health reasons, the animals also receive wellness checks and vaccinations.

As odd as it may sound, it’s a bit of a thrill to see one of these cats. Many locals have made a game of photographing the “hidden” cats and sharing them across the internet. I have personally seen two cats over the years! If you’ve seen any of these adorable exterminators, we would love to hear your tale!