Walt Disney World is going through a lot of changes right now that will have a huge impact on the park. For instance, in just a few month’s Disney’s Animal Kingdom will introduce nighttime entertainment and completely cast off its identity as a “half day” pretense once and for all.

However, not all changes at Walt Disney World are so severe. In fact there are a number of small changes going on at the resort right now that you may not even notice immediately. But you can bet that these alterations will have a big impact on your next visit to Walt Disney World, and the good news is that you’ll likely appreciate most of these changes 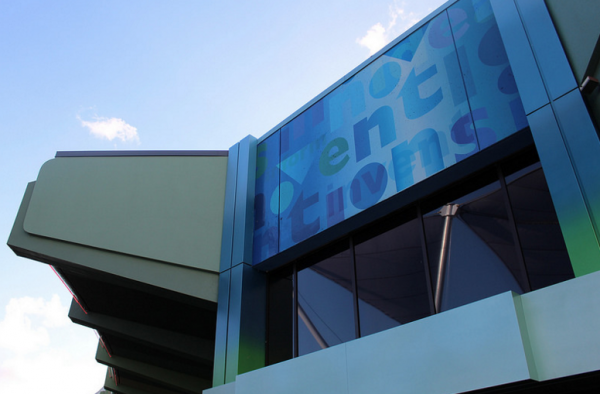 For the longest time, Walt Disney World fans who visited Epcot would feel little pangs of sadness every time they passed through the park gates, and had to walk by this park’s nearly half-dozen abandoned attractions. From the long-shuttered Wonders of Life building to the lifeless Odyssey restaurant and most recently Innoventions West, walking through Epcot has become an akin to strolling through an attraction graveyard for many, and it has been frustrating for these fans to see such an amazing park whither and decay, all in plain sight.

However, in recent months Disney has actually started doing something with many of this park’s abandoned areas and attractions. Just a few weeks ago part of the former Innoventions West Building was converted into a meet and greet area for Big Hero 6 character Baymax, and some are predicting a full-fledged second half of Epcot’s Character Spot could end up replacing all of the former Innoventions West. Even though much of this former show building is still abandoned, it’s great to see at least some traffic flowing through this area again, and Baymax has proved himself to be a worthwhile occupant for this space. 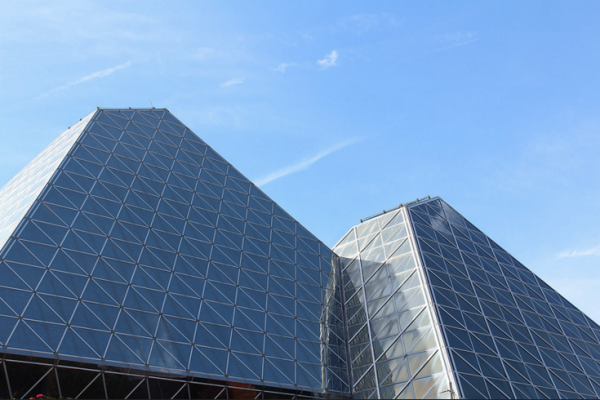 Just down Future World's walkway at the Imagination pavilion, exciting changes are happening as well. Just a few days ago it was revealed that the upstairs area of the Imagination Pavilion (which used to house ImageWorks exhibits) would be converted into a DVC member lounge. While that might not be all that exciting for the average Walt Disney World guest, it is heartening to hear that this space will at least be put to good use instead of sitting there with no purpose, gathering dust.

While these are all small steps to be sure, they indicate that Disney is at least aware of the abandoned attractions issue at Epcot, and are trying to take at least some kind of measures to address it in the short term. While we definitely would hope that there’s some kind of long term plan in place for actually doing something with some of this empty space, these small steps give us confidence that Disney isn’t ready to give up on Epcot’s Future World just yet.

I saw a video yesterday of a tour through a theme park manufacturer convention. The IAAPA convention which I believe was in fact in Orlando. Why they wouldn't open those buildings up as a mini convention / R&D area for the manufacturers is beyond me. They could lease the convention equipment from the manufacturer, the manufacturer in turn gets to see guest interactive data and design accordingly. Disney would have a front seat to guest interactions as well and would get first dibs and or exclusive rights to the designs of their choosing based off the final sales numbers. It would create a park within a park. That's what those buildings should showcase, future theme park attractions and exhibits. Win for Disney, win for manufacturers, win for guests as well. Everybody's happy!