1. Plan for a parking lot closure 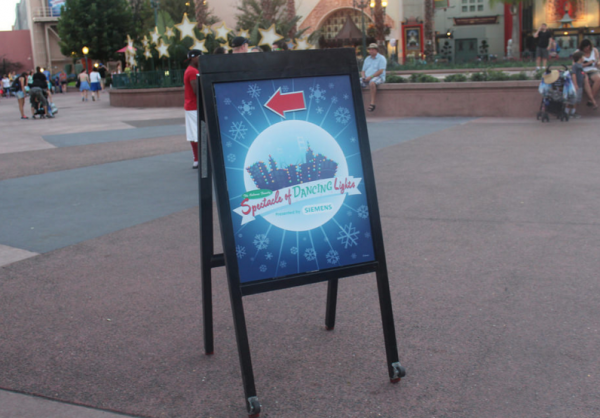 Over the past few weeks, Disney’s Hollywood Studios has been experiencing alomst-nightly parking lot closures that generally hit the park around 5PM. When these closures happen, guests looking to get in to Disney’s Hollywood Studios are instantly turned away from the gate and re-routed to Epcot’s parking lot. Unfortunately, after driving to Epcot, guests must then wait in line for a bus that will bring them back to Disney's Hollywood Studios. Because so many guests are being re-routed, wait times for this bus back to the park can be an hour or more.

Though it seems a little weird to talk about Disney’s Hollywood Studios and closing in the same sentence, this problem has been growing in recent weeks, and as record crowds begin to pour into the resort later this month during the busiest weeks of the year at Walt Disney World, we aren’t expecting this issue to get any better. However, guests who want to avoid this issue do have options….

2. Try and get to the park early 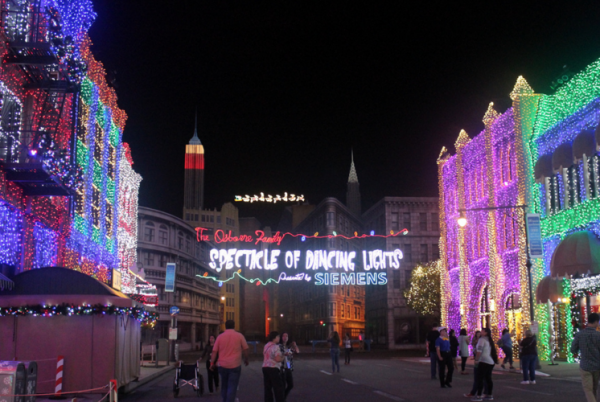 While the all-new attractions now open at Disney’s Hollywood Studios are attracting some guests, the vast majority of current traffic at this park is coming after 4PM. So, if you are wanting to see the Osborne Lights without waiting an hour or more in traffic (and then for a bus) your best bet is to try and arrive at the park at 2PM or earlier. There are plenty of new things to do at Disney's Hollywood Studios, and even though you might not want to arrive at a park several hours before the event you want to experience kicks off, this is the only real way to guarantee you can park at Disney’s Hollywood Studios and see the lights on a given evening.

We were there on opening night Nov 6th. It was the most crowded I've seen it and we've been going the last 8 years. It's a shame it's going away. Disney definitely needs to rethink this.

This is very sad I have seeing this show for the last 17 years and now my tradition will end on January 3rd. I'm definitely crying that day

We went to Hollywood Studios last Saturday. Although we showed up to the park at 12:30, planning to do several things and knowing it was going to be crowded, we were told at the gate that the lots were closed and we would have to go to Epcot. Upon driving past the parking lots, there was one COMPLETELY open, and another one that was only half full! It was extremely frustrating that Disney would tell us the lots were closed when there were obviously still
spots and we showed up early to avoid the problem. Quite the opposite of the customer service standard expected. And when we talked to a cast member inside the park about it, she said that their management had told them the lots were already full! Crazy!

We just went for my daughters birthday, was there on 12/12. By 5pm the signs were out, not sure when they were placed, but the signs directed us to park at Animal Kingdom. At AK, we went to the HS bus stop and waited. We might have stood in line for 10 minutes, when charter buses started showing up and assisting the WDW buses. We rode a charter bus to HS and then from AK to HS, all in all not a horrible wait on either end, considering the crowds. A little inconvenient, but better than not seeing the lights at all, because I didn't enter the park at noon.