Several weeks ago it was confirmed by Disney that because of all the new Star Wars additions coming to Disney's Hollywood Studios, the annual Star Wars Weekends event was being cancelled after nearly 20 years of delighting fans. This was a big blow to longtime event-goers, but many were optimistic that the upcoming Season of the Force event would be a fitting replacement for the outgoing Star Wars Weekends.

However, Disney has released some additional details about this event, and we feel confident in saying that there is just no way that Season of the Force will live up to its predecessor. And here's why: 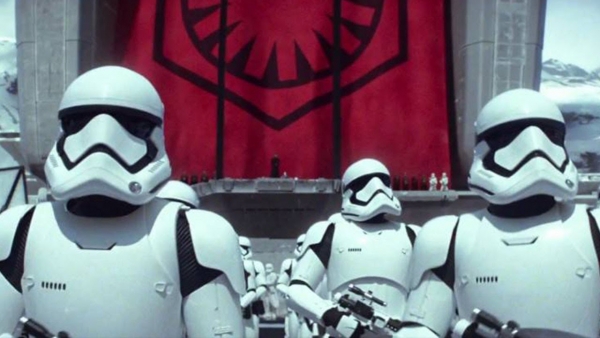 One of the biggest hallmarks of Star Wars Weekends was the extensive character meet and greets that were found around the park. On event days, more than two dozen characters from both the Dark Side and the Jedi would flood the park, with meet and greets happening in every corner of the park. Guests could meet pretty much anyone from the Star Wars series, from main characters like Luke Skywalker and Chewbacca to less prominent ones like Kit Fisto and Captain Rex and even Disney exclusive characters like Jedi Mickey, Darth Goofy and R2-MK. Needless to say, Star Wars Weekends was a character-lover’s dream. However, it looks like Season of the Force won’t have that in common with its predecessor.

As previously announced, characters Darth Vader and Chewbacca will be a permanent part of the Star Wars Launch Bay attraction, which will open four weeks before Season of the Force kicks off. Beyond these two meet and greets, it has been confirmed that there will be “roving” First Order stormtroopers that will interact with guests around the park. It is currently unknown if these characters will simply be walking around and posing for pictures (like the roaming clone troopers at the former Star Wars Weekends), or whether they’ll be part of a more structured experience (kind of like the stormtroopers who used to hang out on the top of the Disney’s Hollywood Studios entrance. Either way, it looks like Season of the Force is going light on the characters, which is a bit of a shame considering the legacy of Star Wars characters at this park.

2. The “limited time” fireworks will be ongoing 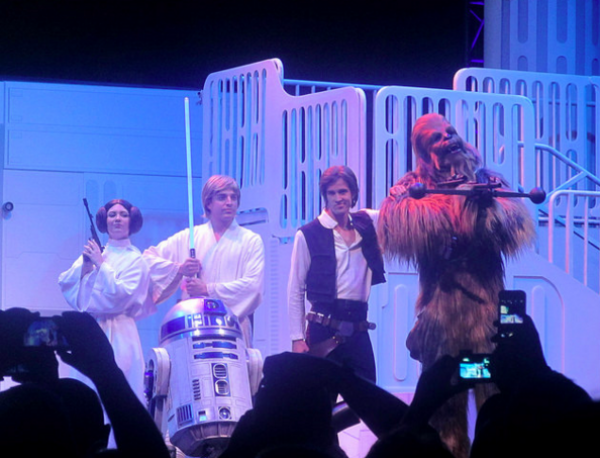 Starting January 5th, Disney’s Hollywood Studios will present the Symphony in the Stars: A Galactic Spectacular fireworks display on Fridays, Saturdays and Sundays. And then it will continue to do so…for the foreseeable future. Though the expansion of this fireworks show is good news for those who aren't able to make it to the park in the beginning of 2016, it certainly makes Season of the Force seem less like a special, limited-time event and more like a permanent programming change for the park disguised as an event.

Though we’re just speculating at this point, we’d wager that Symphony in the Stars will continue weekend performances at least until the summer, when Frozen Summer Fun may or may not return (since Frozen Ever After and the Frozen Sommerhus character experience will be open at Epcot by next summer, Disney could cancel Frozen Summer Fun as this event could be seen as a little superfluous).

If Frozen Summer Fun is indeed discontinued, then its certainly possible that Symphony in the Sky could continue indefinitely, serving as a second nightly spectacular for this park, in addition to Fantasmic!.

I would like to see to see it die and use its lifeless corpse to resurrect Star Wars Weekends. Seriously canceling SWW was like a big screw you to fans of the event. Either that or corporate Disney is so out of touch with the fan base that it's insulting. It doesn't make sense from a fan building perspective and definitely doesn't make any sense from a business perspective. How much money did they make from tickets, merchandise, and more recently up sells. A really bone headed move by Disney.

The park is going to go through a major construction project. Did you not know that, or are you just ignoring reality. If Disney can make a penny on something, then try don't cancel it, unless they have to. 99% of all star wars fans don't go to sww and most of them don't even know it exists (existed).