Walt Disney World is always evolving and changing, and as 2015 enters its final weeks, it’s easy to look back on the past 11 months and see a resort in transition as huge projects in development at 3 of its 4 parks continue to evolve. From the imminent openings of Soarin' Around the World and Frozen Ever After at Epcot to the first steps towards Star Wars Land at Disney's Hollywood Studios, the future has never looked brighter for Walt Disney World.

However, even though it's exciting to look forward to 2016 and beyond, it looks like 2015 still holds some exciting developments for Walt Disney World. In fact, the resort has made some very interesting additions to the resort over the past few weeks, all of which were completely unexpected and in the case of this first surprise....completely unannounced as well!

1. The newly-expanded Star Tours has more than just an additional scene 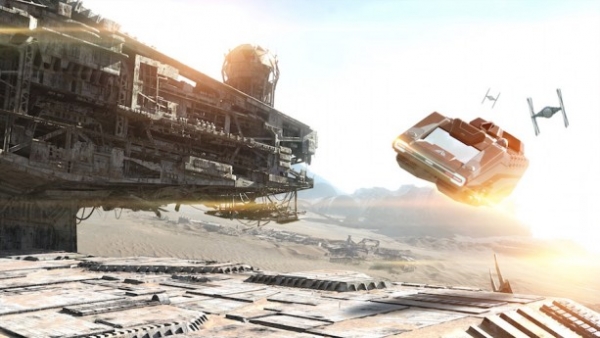 We’ve known for some time that Star Tours at Disney’s Hollywood Studios was getting “plussed” with an additional scene inspired by the new film Star Wars: The Force Awakens. Though this newly enhanced version of the attraction wasn’t scheduled to open until December, Disney decided to give fans access to this updated attraction early, surprising guests who visited the park on November 16th with a "soft opening" for this enhanced attraction.

However, even more surprising than the early opening date was the addition of more new elements to this attraction beyond the previously mentioned new scene. After a few rides it seems that most if not all of the existing Star Tours "destination" scenes have received additional elements and surprises that demand re-rides from even the most passionate Star Tours enthusiasts. Though we won’t spoil any of the details here, expect to see some surprise cameos, altered character interactions and plenty of new details in favorite Star Tours scenes. 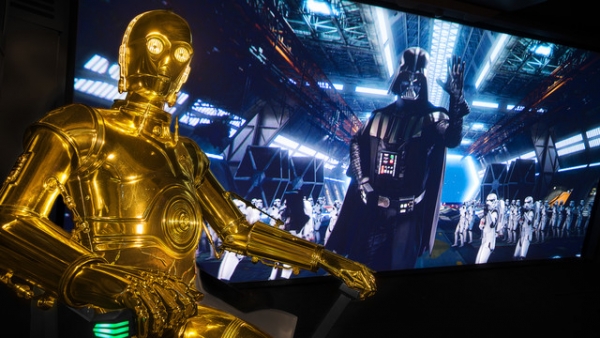 Though Disney has been hyping the Jakku Star Tours segment for quite some time, these slightly altered scenes are actually a really fun addition to the lineup, and do for Star Tours what the George Lucas Special Editions never could for the original trilogy: actually improve upon the source material. Even if you’re on the fence about The Force Awakens or aren't immediately interested in the new destination (which all guests are guaranteed to hit first for the next few months), you should still take a spin on the new and improved Star Tours. Trust us when we say you’ll be surprised by what you spot.

Oh, and in case you get a little nostalgic for the first version of some of the original destination scenes, several Cast Members have said that the "old" versions of these classic scenes are in the ride's rotating mix as well, which means there are now over 100 unique combinations that guests can experience on this ride.

2. Bibbidi Bobbidi Boutique moves out of World of Disney 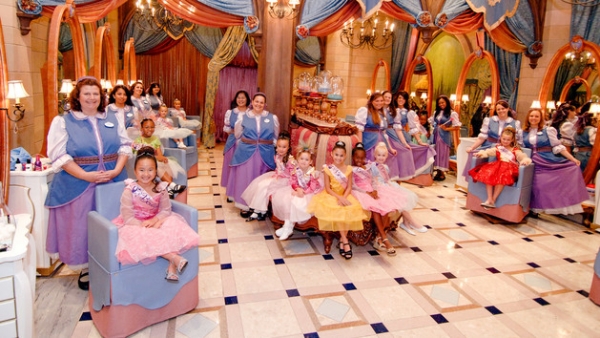 In just a few weeks Bibbidi Bobbidi Boutique at Disney Springs will re-open in the back two rooms of the Once Upon a Toy Store, (which were previously used for princess-themed merchandise and DVDs) and guests will be able to use the dedicated entrance at the rear of the building, which should make for fewer traffic jams and help keep this experience seperate from Once Upon a Toy. 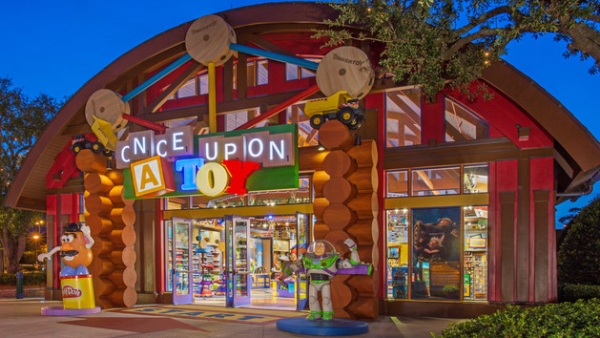 This move seems like a good one for Bibbidi Bobbidi Boutique, as the World of Disney location always felt a little awkwardly stuffed into the back of the store, with lines spilling out into retail areas during busy times. We don’t know yet if the move to Once Upon a Toy will be permanent, but at least for the next few months, little princes and princesses waiting for their royal transformation will need to visit this new location to get their magical makeovers.