This week at Walt Disney World, a limited time and a permanent attraction open at Disney’s Hollywood Studios, two new dining establishments are announced for Disney Springs plus an 11-year establishment bids goodbye to the resort forever.

Outside Walt Disney World, Universal Orlando announces a soft opening, Busch Garden’s newest roller coaster hits a construction milestone plus SeaWorld looks to the future in the face of some disappointing news. 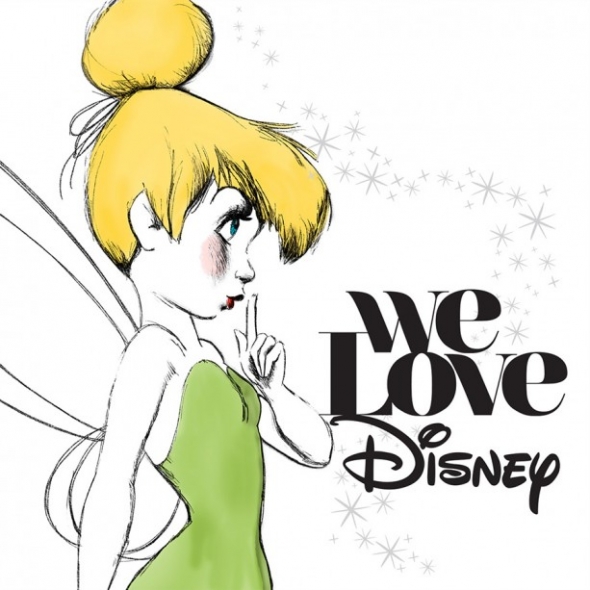 Though The Good Dinosaur preview won’t arrive until next week at One Man’s Dream, a different kind of preview opened at the ABC Sound Theater earlier this week. We Love Disney is a new music album featuring re-imaginings of classic Disney songs by contemporary artists including Arianna Grande, Fall Out Boy, Rascal Flatts, Ne-Yo and more. The video preview features behind the scenes interviews with some of the artists and small samplings of the songs on the album. This preview will run until mid-November. You can learn more about this new album here. 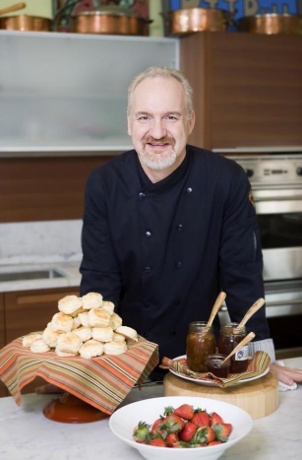 Celebrity Chef Art Smith has announced that he will be opening a new upscale restaurant at Disney Springs in 2016: Homecoming - Florida Kitchen and Southern Shine. As you might expect from the (very long!) name, this new restaurant will feature Florida inspired menu items with farm-to-table ingredients sourced from local Florida growers.

The interior of the new restaurant will be inspired by turn-of-the century Florida architecture of the late 1800s and will seat 200 guests.. There will also be a dedicated bar area serving hand-crafted cocktails inspired by the sunshine state.

Disney Springs has also revealed that a new high-end chocolate shop will be coming to The Landing area later this year: The Ganachery. This sweet shop will offer guests the opportunity to purchase custom blended chocolates that are hand-crafted onstage by a master chocolatier. The shop will feature fresh chocolate treats made daily, including dark (65 percent custom blend), hazelnut, chipotle and a custom blend flavored with the world’s finest spices and flavors. 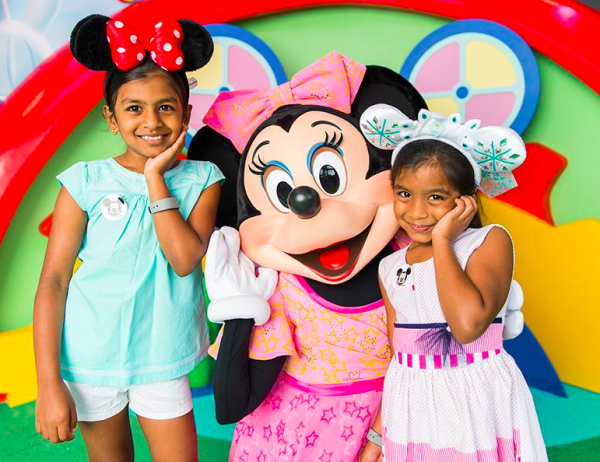 Though Disney announced some time ago that Minnie Mouse would be getting her own dedicated meet and greet near Disney Junior: Live on Stage, this week this beloved character finally made her long-awaited debut. As expected, Minnie is wearing a pink dress reminiscent of the one she wears on the Mickey Mouse Clubhouse preschool TV series, and is appearing in front of a recreation of the Mickey Mouse Clubhouse as seen in the TV series. 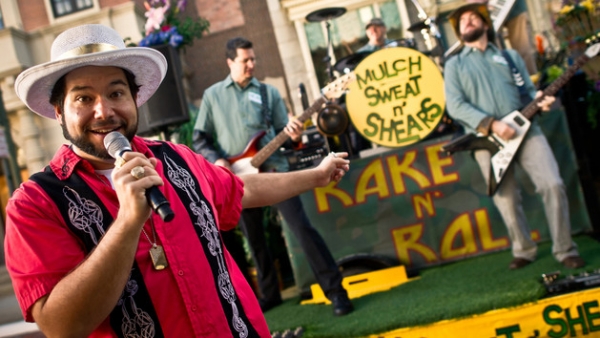 Disney’s Hollywood Studios’ “house band” Mulch Sweat and Shears finally hung up their microphone for good this week after an amazing 11 year run, performing to a packed audience of hundreds of fans on October 10th, 2015. No replacement entertainment for the park has been announced.

My husband and I went to see the last performance of Mulch Sweat and Shears. It was sad to see them go since we always enjoyed dancing to their music. We are excited to see what comes next for the Studios.