The following confirmed "extinct" attractions and heavily rumored "endangered" attractions at both Walt Disney World and Disneyland Resort will see closures either later this year or early next year, and unsurprisingly, the majority are taking place at Disney's Hollywood Studios... 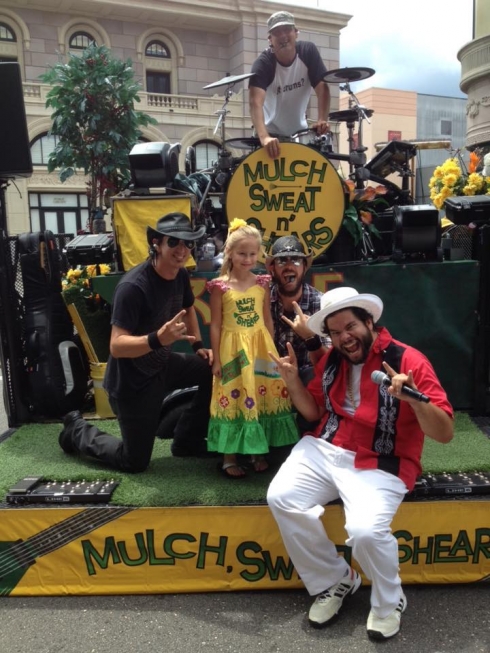 Almost immediately following the bad news about the Dancing Lights cancellation , fans of Disney's Hollywood Studios were dealt another blow: cover band 'Mulch, Sweat and Shears" will be having their final performance on October 10 2015. However, after 11 years entertaining guests on the Street of America, appearing at special events and even providing music for the annual New Year’s Eve and Fourth of July Fireworks spectaculars, this band will be hanging up their gardening tools next month.

Though this development is definitely sad for this band’s fans, it’s a little confusing as Disney’s Hollywood Studios is a little lacking in things to do at the moment. Senselessly getting rid of one of the park’s last remaining entertainment options doesn’t sound like the best move going forward, but then again Disney  may be planning to introduce something completely different after the new year (perhaps as part of the upcoming Season of the Force event?). 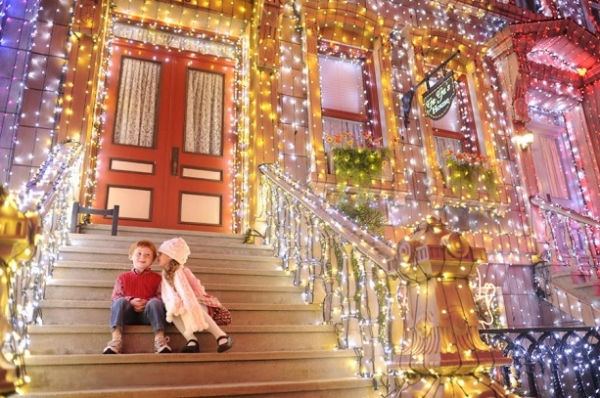 Walt Disney World surprised fans early Friday morning by announcing that the 2015 edition of the Osborne Family Spectacle of Dancing Lights, which has been a fixture of Walt Disney World’s annual Christmas celebrations since 1995, will shut down permanently on January 3, 2016.

This was a shock to many (present company included!), as some speculated that while construction on Star Wars Land could impact the annual display at Disney’s Hollywood Studios, many thought it could be moved to Epcot (which also used to have a twinkling light display) or somewhere else at Disney's Hollywood Studios. According to local news, Sunset Boulevard was considered as an additional location, but top brass ultimately decided extra traffic around Fantasmic would be too much of a problem in the late evening hours. 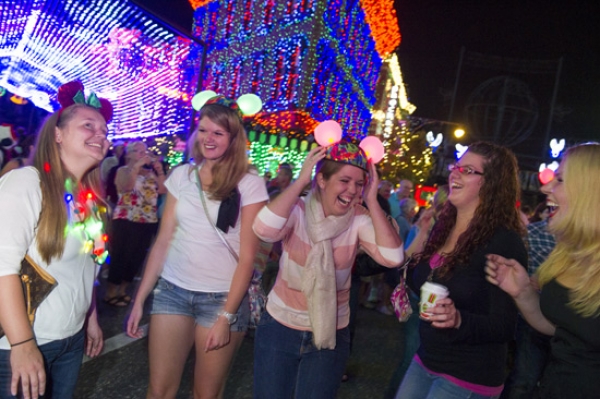 Unfortunately, since any hope of relocation seems to be off the table (at least for now), it looks like this beloved event really is ending this year. Since Disney has made the finality of this year's event public, expect big crowds. Disney has confirmed that a premium package with guaranteed viewing will again be offered this year (though specifics won't be available until next week), and this may be one of the best ways longtime fans of this event can enjoy its final year. Reports have also popped up via social media that extra lights not in use at 2015's display will be given away to package holders as a special parting souvenir.

As for the fate of the currently in-use lights, Disney has said that they haven’t decided yet what (if anything) will be done with them once the lights go out forever in January.

I was planning on going to Disney World next year to see the lights which are my favorite part of the park. I am a DVC member and I am sad to see that Disney is discontinuing this attraction. It seems they are doing less and less for the holidays since I was down last year for the lights and noticed less decorations at the parks for Christmas Holiday. I am sure if they tried they could find another place to have this spectacular display. Really disappointed that my newest grandkids will not be able to enjoy in the years to come. Sad Sad day.

Since all the shows are going, the admission price should go down for now. I always liked that park because of the shows.

I, for one, will NOT be going to Hollywood studios any time soon. It has become the 1/2 day park. Ever for my faves Toy Story, Rockin Roller Coaster or Tower of Terror. That is all that's left.

If I were an osbourne, i'd sue disney. When they bought the spectacle, it was so that it could be shown in perpetuity. This means forever. Somehow 2015 doesnt seem like forever. There are other places it could be shown.

We've been to Disneyworld many times. EVERY time we go to Disneyworld, we look forward to the Osborne Lights! All my family and our friends will be saddened by his closure.