Though this system has been in use for several years, it has gone through a number of revisions over the years, with 2013 bringing the most significant change in recent years when the number of evening extra magic hours was reduced from three to two.

While it has only been two years since this change, it looks like even more alterations to this program may be in the works for next year. Several days ago, Walt Disney World released its provisional operations schedule for January 2016 (the calendar made available in advance to travel agents), and while this schedule is always subject to change (and is indeed updated frequently throughout the year), for the first time ever this calendar did not include any Extra Magic Hours data at all. 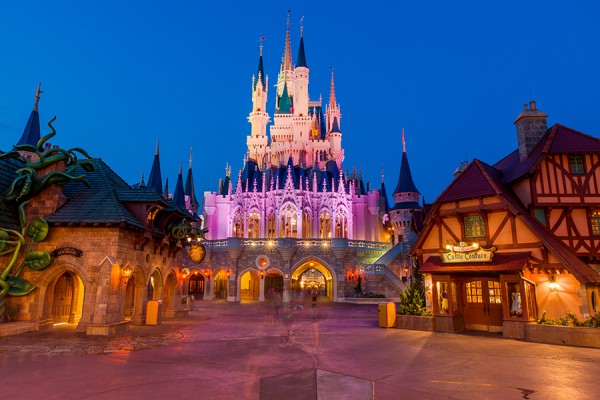 Though that by itself might not be all that remarkable, WDW Magic reports that the Downtown Disney Hilton has a note on its website informing guests about Extra Magic Hours, and specifically mentions that this feature will be available for guests until the end of December 2015.

Now while both of these developments could be coincidental, it hints at something that has been strongly rumored for quite some time: an overhaul of the Extra Magic Hours program. But what could actually be happening to Extra Magic Hours? There are several possibilities, and each has its own pros and cons...

1. The end of Extra Magic Hours 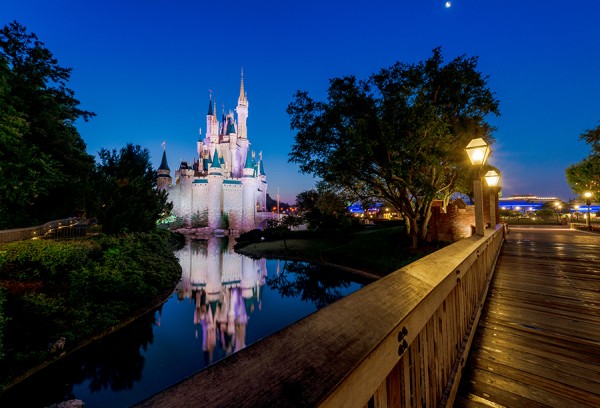 Though this idea seems a bit on the extreme side, it isn’t entirely without merit, especially since Walt Disney World has rolled out a number of other in-park perks to on-property resort guests in recent years. The most notable of these is the ability to book FastPass+ reservations 60 days ahead of a visit, which has become essential for guests hoping to skip the lines at some of Walt Disney World’s most popular attractions like the Frozen meet and greet or Seven Dwarfs Mine Train (both of which are notoriously hard for guests not staying on property to get FastPass+ reservations for). 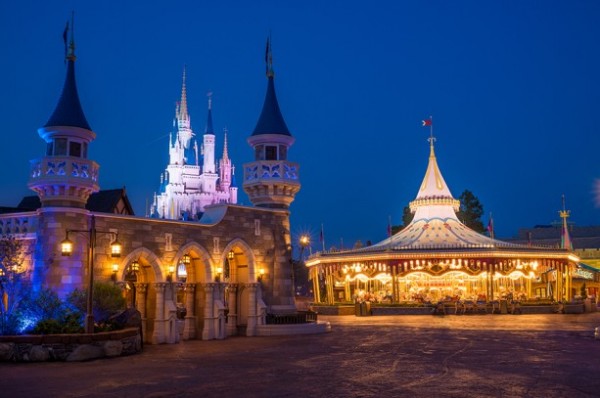 Though the 60 day FastPass+ reservation ability has caused some friction among Walt Disney World fans (especially local passholders, who often feel they are unfairly discriminated against by this system), it seems to be working well as an incentive for guests to stay on property and certainly gives those particular guests an advantage over others, which is the basic principle behind the Extra Magic Hours program.

However, even though FastPass+ reservation window benefits are certainly something to consider when guests are deciding whether or not to stay on property, this extra time isn't exactly a replacement for Extra Magic Hours, which is still quite popular.  Though there is certainly an argument to be made regarding the cancellation outright of the Extra Magic Hours program, it would be truly surprising for Walt Disney World to drop this system altogether. However, there are other options...

I love the evening EMHs. If this perk is taken away I will most likely stay off property. I used to pay for the privilege when they were testing EMHs and the parks were empty. I use EMHs every time one is offered. Its great spending the day at another park, coming home, napping or swimming and then heading to MK at 8PM and have 6 hours left for the night. I would like 7 hours back but I wont hold my breath.

Love the Extra Magic Hours! The ones in the evening are great and it is wonderful because the park is less crowded. We always take advantage of the evening ones! Makes for a great trip!

Love the Extra Magic Hours, going in early and especially being able to stay late is amazing and that is what makes the whole trip magical. Isn't that what Walt wanted?

YES we used extra magic hrs and are in planning stages of 2016 trip one of the reasons we stay on property is due to extra magic hrs and getting in before the park is swamped. If this changes to no extra hrs I will be looking at off site resorts as my new option