Earlier this month, Disney's Animal Kingdom opened its Harambe expansion, which effectively doubles the size of Africa. Though there is plenty to explore in this new area, the centerpiece of this expansion is without a doubt the new Harambe Market quick service dining area, which features several walk-up windows arranged food-court style with lots of theming and space for more than 500 hungry diners.

Animal Kingdom has long had a reputation for having some excellent food choices, but we feel confident in saying that Harambe Market, though it's food offerings are presented rather simply, represents the pinnacle of quick service dining at Walt Disney World. If you want something delicious and don't want to deal with the hassle of making reservations at a table service restaurant, Harambe Market has some amazing and truly unique options that will delight and surprise you.

But before we get too far into the into this new spot's amazing food offerings, let's take a quick look around: 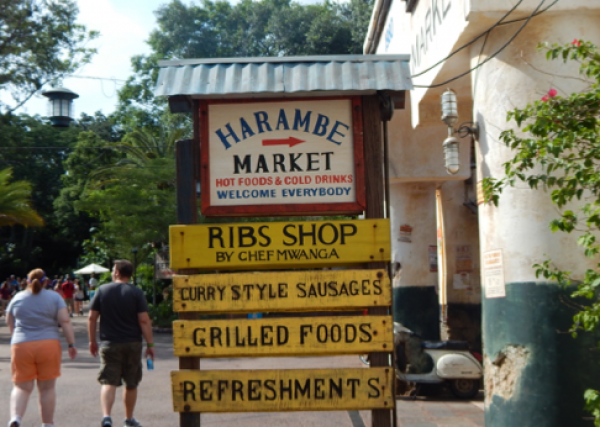 The entrance is actually a little unassuming, as you'll see a sign underneath an archway pointing you towards what is actually quite a large area. 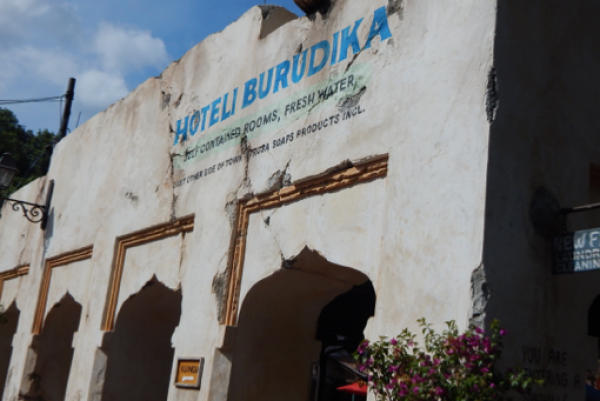 It may not look like it, but this is actually a covered seated area. 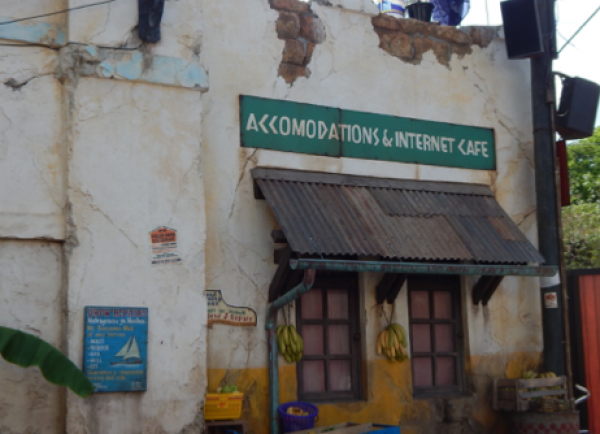 If you guessed that this isn't a real Internet Cafe...congratulations! 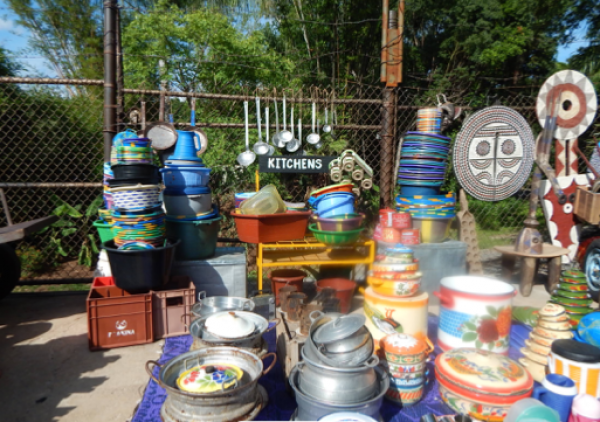 Right next to the train tracks you'll find some interesting collections of items, including grains, textiles and these kitchen items.... 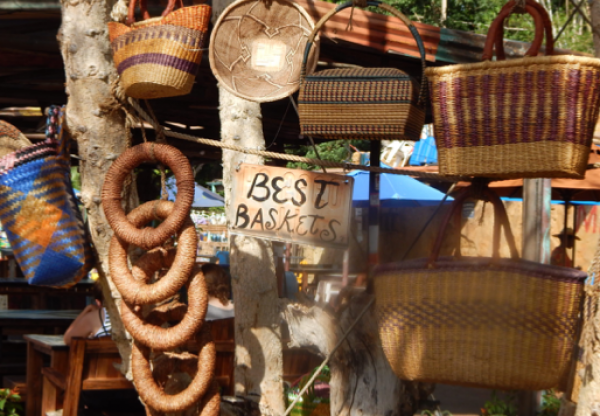 You may have seen baskets before...but were they the BEST baskets? 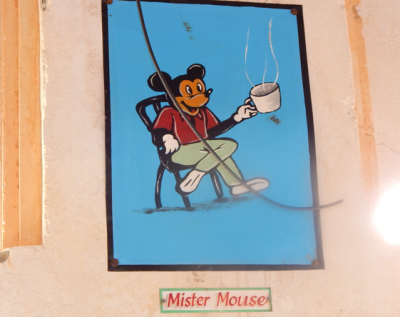 Oh, hello there "Mister" Mouse. That's a nice cup of coffee you got there... 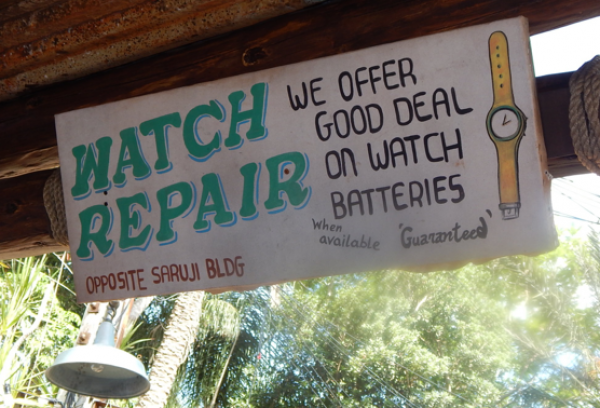 These watch batteries are 'guaranteed'. 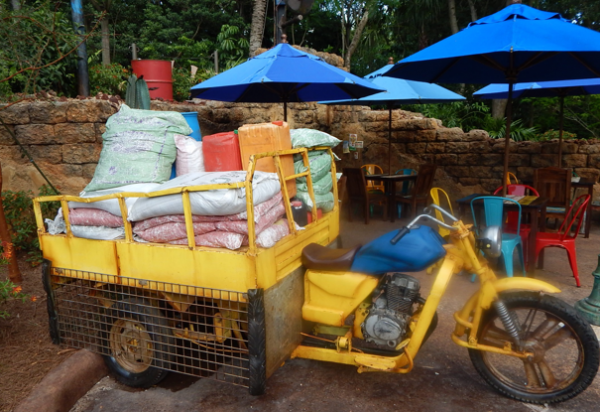 This bike isn't going anywhere. So, you know, if you want to sit on it and take a photo or two...I don't think the owner will mind... 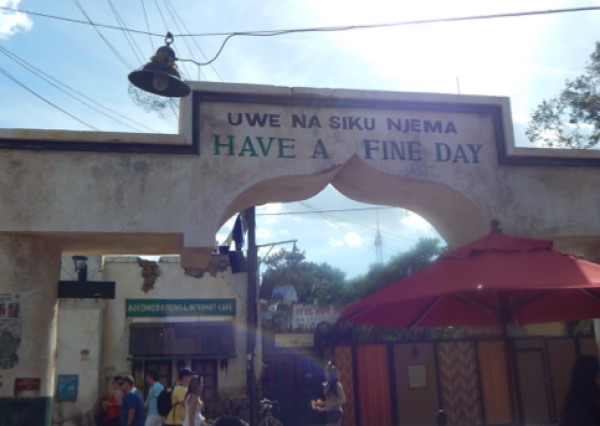 The other side of the entrance archway.

Now that we've taken a quick look around, let's get down to business...sampling the menu!

Why not consider posting prices? Yes, I know prices change, but it would provide an idea of pricing, and can be tied to the date of the article.