Though we are still smack-dab in the middle of the Epcot Flower and Garden Festival and Star Wars Weekends is on the way, there are several, smaller limited time events that are coming to Walt Disney World in the next several weeks that are definitely worth checking out as well. Though these low-key events don’t receive the fanfare that big events like Epcot’s Food and Wine Festival or Disney’s Hollywood Studios’ Frozen Summer Fun do, these events still provide a fun diversion for visitors and a great chance for guests to try something new (and often...a little different)! 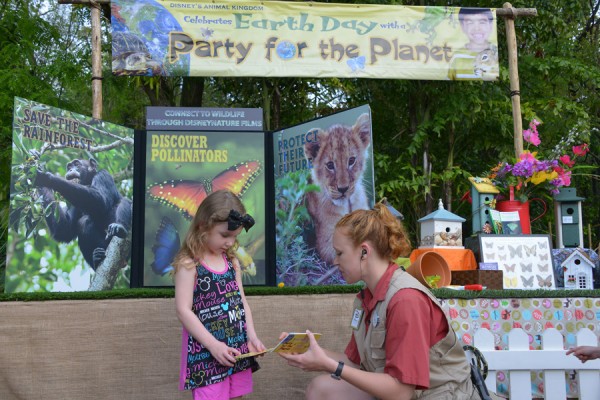 Though these events are all taking place during the week of Earth Day, guests who stop by on Earth Day (April 22) will be able to snack on a limited edition “dirt cup” cupcake which features chocolate cake with a chocolate mousse filling topped with white buttercream dipped in Oreo crumbs and a few gummy worms.

2. May the Fourth (and Revenge of the Fifth) – Disney’s Hollywood Studios 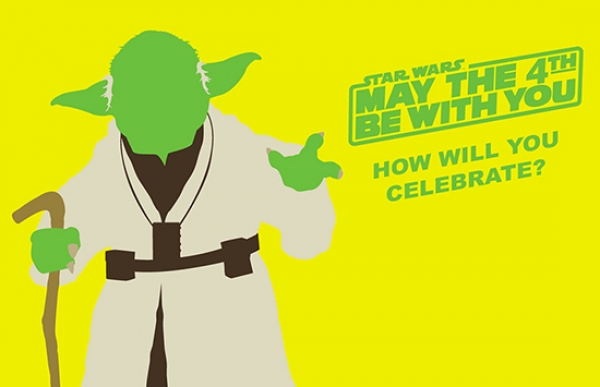 Though we’re still a few weeks away from Star Wars Weekends, Disney’s Hollywood Studios will be getting the party started early with unofficial Star Wars holidays May the Fourth and Revenge of the Fifth. Though we don’t know exactly what will take place this year, previous years have seen special fireworks shows, character appearances and more.

The only thing that has been confirmed are special limited edition pins for the holiday, which were revealed at this past week’s Star Wars Celebration. WDWNT has a sneak peek at these pins, if you want to get an advance look.