In the past few weeks Walt Disney World has been confirming events for the rest of 2015, ironing out dates for Mickey’s Not-so-Scary Halloween Party, Mickey’s Very Merry Christmas Party, Night of Joy, Frozen Summer Fun and more. However, we’ve noticed a few annual events haven’t been confirmed yet for 2015, and we’re a little worried.

Though there is  still time for Disney to announce plans to bring some of these, when you consider some of the history surrounding these former events, we wouldn’t be surprised if Disney opts not to bring these back in 2015...or ever. Even if some of them were fan favorites… 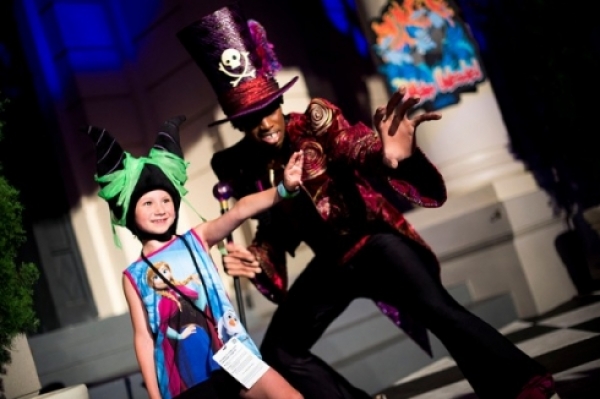 What is now known as Unleash the Villains began its life as a free Limited Time Magic-style event in 2013 that was unexpectedly popular and actually caused Disney’s Hollywood Studios to close down due to reaching capacity. In 2014 Disney tried to remedy this problem by making this a hard-ticketed event, similar to Mickey’s Not-So-Scary Halloween Party.

However, the event was grossly oversold, leading to some insane lines both for characters and food, and a lot of unhappy guests. In addition, many of the shows were criticized as being half hearted and “off-theme” for an event that was supposed to celebrate all things villainous.  In fact, last year’s event drew so many complaints that several guests who attended the event were given complimentary tickets to Mickey’s Not-So-Scary Halloween Party to make up for the various issues with the event. 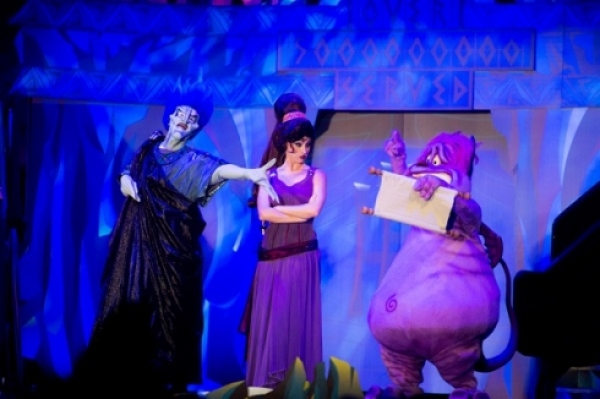 Now that 2015’s here, Disney could bring this event back. After all, its main issue (guest volume) is a reflection of how popular it was, and could be again. However, despite its initial popularity, Unleash the Villains has left many guests with negative experiences two years in a row, and Disney may not be wanting to gamble with putting on an event that guests have complained about consecutively.

Another factor may be the considerable effort required to fix an event that is only held one night and probably doesn’t do much to boost park revenue. Though fans probably think it is worth the investment and effort to fix, a lot will need to be done if Disney is to put on a successful Unleash the Villains event in 2015, and with so much other stuff going on this year, it seems doubtful that fixing up a one night only event is a priority.

Why not make the Unleash The Villains Event Multiple Days/Nights, or even, over multiple weeks/weekends (like Star Wars Weekends)? Then maybe they wouldn't have the issues of overbooking.