The following confirmed "extinct" attractions and heavily rumored "endangered" attractions at Walt Disney World will be saying goodbye in the very near future. We'll start off with a pair of attractions confirmed to be going away at Epcot this month and then turn our gaze to Disney's Hollywood Studios and the Magic Kingdom. 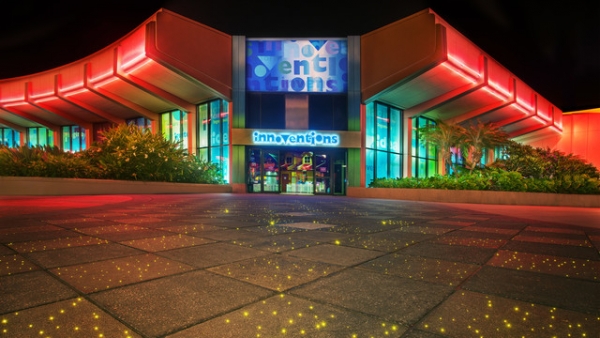 Late last month Disney made a surprise announcement that Innoventions West would be closing for good at the end of April. This exhibit never got much traffic, but was home to several fan favorite exhibits including IBM Think, The Great Piggy Bank Adventure and Where's the Fire. Though we originally reported this closure as rumor (with our source citing a May closure date) this attraction's closure has since been confirmed by Disney, and its last day of operation will be April 29th.

Disney has yet to announce what their plans are for this area. Though some have suggested that Innoventions West will return with all-new exhibits, others have said that Walt Disney World may be considering something completely new for this area. 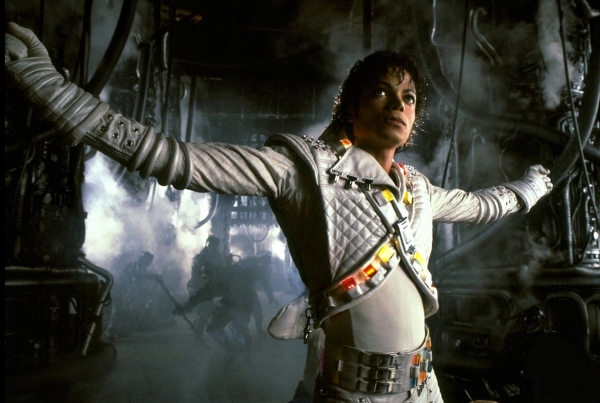 When Captain EO was brought back from extinction back in 2009, it was intended to run for a limited time as a tribute to the late Michael Jackson. However, nearly six years later this attraction may finally be on its way out. It was announced a few weeks ago that a preview for the new film Tomorrowland will be moving into the Imagination pavilion theater, with Captain EO vacating its former home April 9th.

Though this would typically be where we'd move on to discussing the next extinct or endangered attraction, the status of Captain EO at Epcot is a little bit complicated. While Disney has said that this attraction will return at an unspecified date, their actions seem to indicate otherwise. Not only is the Tomorrowland preview moving into a theater unnecessarily (it could have just as easily moved into the ABC Sound Studio theater at Disney's Hollywood Studios), but Captain EO at Disneyland was also closed to make way for movie previews as well...and just never came back.

Whatever ends up happening with this attraction, the last day to experience Captain EO for the foreseeable future is tomorrow, so if you want to make sure you get one last flight with Captain EO's ragtag crew just in case, you'll have to act fast!