April brings a number of exciting developments to theme parks around the US, including the opening of Springfield USA at Universal Studios Hollywood, the announcement of Tempesto at Busch Gardens Williamsburg, plus new information about an upcoming event at Six Flags Great Adventure and hints about a new ride headed to Dollywood in 2016! 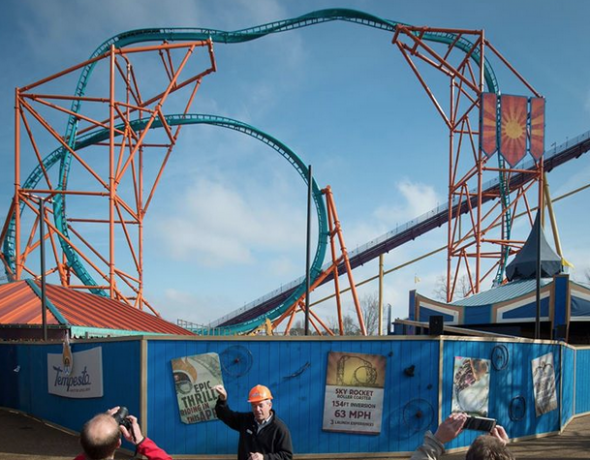 Though this roller coaster has been in the works since 2013 and was fully constructed as of several weeks ago, Busch Gardens finally acknowledged this new attraction's existence March 21st during a media event. Now officially known as Tempesto, this new roller coaster stands 153 feet tall, and reaches a top speed of 63 mph. Though the track length is only 803 feet, Tempesto is actually a much longer ride than its short track suggests as it launches forwards and then takes guests backwards through the station, before launching forward again and going up and over a 153 foot tall loop.

Tempesto will welcome its first riders later this month, on April 25th.

2. New Shot Rod roller coaster in development for Dollywood for 2016 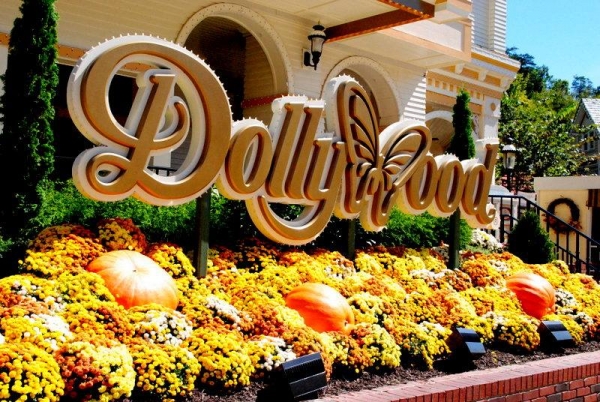 Rumors have been swirling for quite some time now that Dollywood would be getting a new roller coaster in the near future, and now it looks like we know a little bit more about what to expect, thanks to a new trademark application. Screamscape reports that this new roller coaster will be named “Shot Rod” and will be a launched roller coaster with a classic car theme. This new attraction is expected to debut sometime next year.