Though guests from all over the world come to Walt Disney World to experience its world class attractions, many guests often find the resort’s food offerings to be a surprising highlight of their visit. Like everything else at Walt Disney World, food offerings and menus are constantly changing and being updated with new and exciting options.

These six new items are now available for guests sample at the parks. But be aware, some of these items are available for a limited time, so if you want to check out all of these new tastes, you’ll have to act fast! 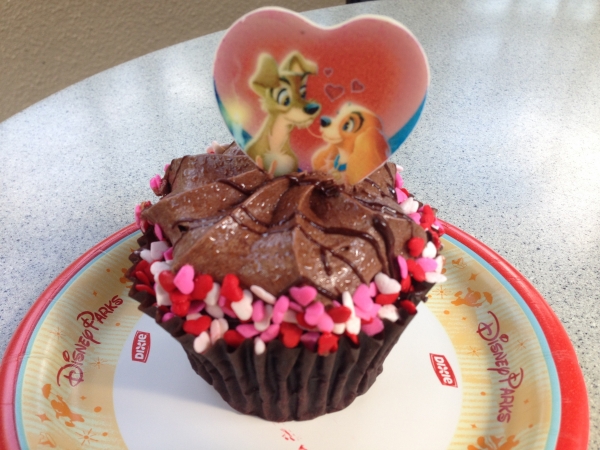 To help celebrate Valentine’s Day, Disney’s Hollywood Studios has introduced a new seasonal cupcake featuring everyone’s favorite canine couple: Lady and the Tramp! Though this cupcake is cute on the outside, it is incredibly decadent on the inside. Underneath a sumptuous mountain of chocolate ganache there is a rich red velvet cake that has an unrelenting sweetness.

Like all seasonal cupcakes at Disney’s Hollywood Studios, this one is portioned to share, so bring your sweetheart to help you finish this over the top confection. Though Valentine’s Day may be over, this cupcake will be available through the end of the month. 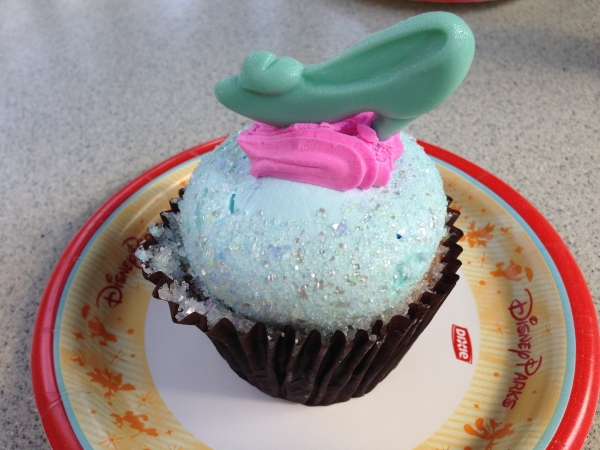 On the other side of the cupcake spectrum is the Cinderella cupcake, which features a delicate buttercream frosting sitting atop a moist, mild vanilla cake. The whole thing is garnished with a small white chocolate glass slipper and some sugar crystals, giving this cupcake an elegant look. This treat may be at the more basic end of the flavor spectrum with its simple vanilla notes, but it is still very much a crowd pleaser, and doesn't come off as too sweet. This cupcake will be sticking around a little longer than the red velvet cupcake, and should be available through the end of next month. 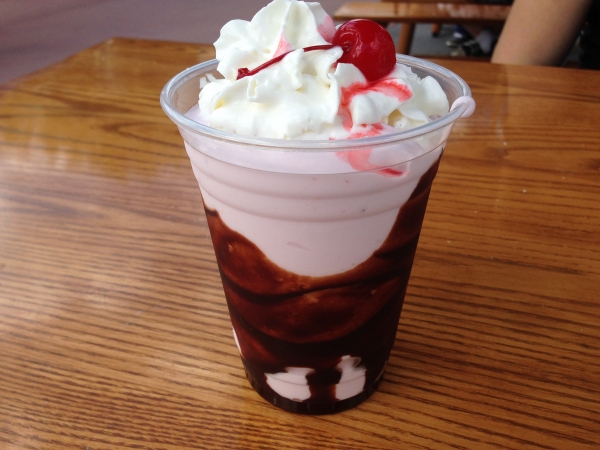