The 4 "New" Additions Coming to Disneyland for its 60th Anniversary

Late Wednesday night, Disneyland announced plans for its year-long 60th anniversary celebrations, which will be kicking off this May.  This includes nighttime shows at both Disneyland and Disney California Adventure and the confirmation of a long-rumored parade.

Although only one of the announced attractions can strictly be called entirely "new" (there's no major new ride here, just updates to existing attractions and imports from other Disney parks), they will certainly give fans a reason to visit Disney's first theme park as it celebrates six decades since its debut. 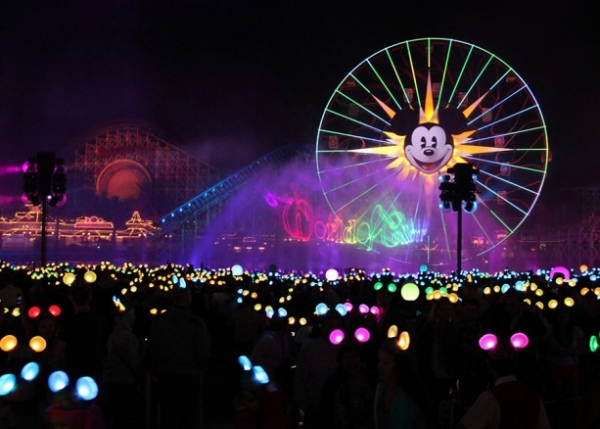 The first big announcement to come from Disneyland was a heavily updated World of Color show. Brace yourselves, this one has a really long title: World of Color – Celebrate! The Wonderful World of Walt Disney. This show will feature an inspiring storyline that finds Mickey Mouse taking guests on a fun-filled journey through Walt Disney’s imagination. It will highlight several memorable animated and live action moments from classic Disney films, celebrating the legacy and dream of Walt Disney.  In addition to the video segments, it was confirmed that a new soundtrack will be recorded for this show as well.

2. Paint the Night parade confirmed with exclusive floats, including Frozen 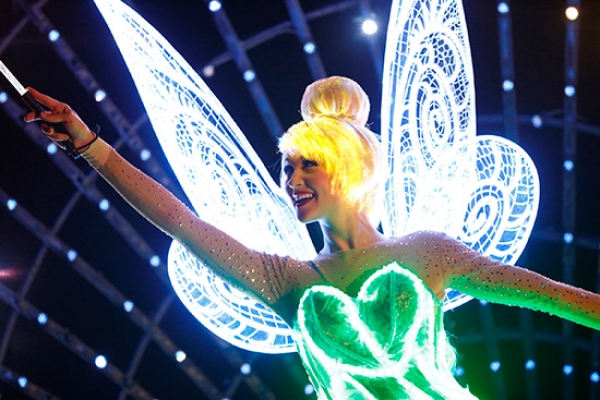 Though we’ve been telling you about this for awhile, Disney confirmed that Hong Kong Disneyland’s Paint the Night parade will indeed be coming to Disneyland. The parade will be a little bigger than its Hong Kong counterpart, and will feature a mix of new and familiar floats. Floats featuring characters from Beauty and the Beast, Toy Story, The Little Mermaid and even recent hit Frozen have been confirmed to be a part of this parade, which will make its debut in May, and will likely be sticking around past the 60th anniversary.

I'm not sure why the article listed May 22 as an anniversary date. Neither of the west coast parks opened in May. Disneyland opened July 17, 1955 and California Adventure opened February 8, 2001

Why would they wait after summer starts and half way done when they can do another 24hr event to kick off summer like we have the past few years. That would be nonsense on disney's part. There's millions of people that are going to be coming for the 60th as it is.

So i don't understand why you are complaining about it. its 2 months ahead of time.