The 4 BIG Updates From Universal Orlando, Busch Gardens and SeaWorld This Week (January 18-24, 2015)

In this week's central Florida parks update, Busch Gardens confirms another attraction as standing but not operating, Universal Orlando gets a new dining location, plus we have news of a new arrival coming this March to Busch Gardens

This week we also have a HUGE rumor about animal policy changes at SeaWorld that could go into effect as soon as next month!

1. Rhino Rally at Busch Gardens confirmed to be standing but not operating 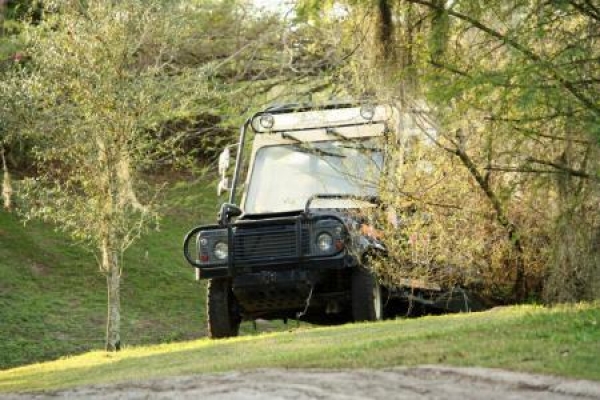 Earlier this week, we reported that Rhino Rally was a potentially endangered attraction, as rumors were swirling that the ride would not be opening again this year. It looks like these rumors were indeed true, as Screamscape has confirmed that Rhino Rally has been closed indefinitely, and like Gwazi, will be in a state of standing but not operating for the foreseeable future. 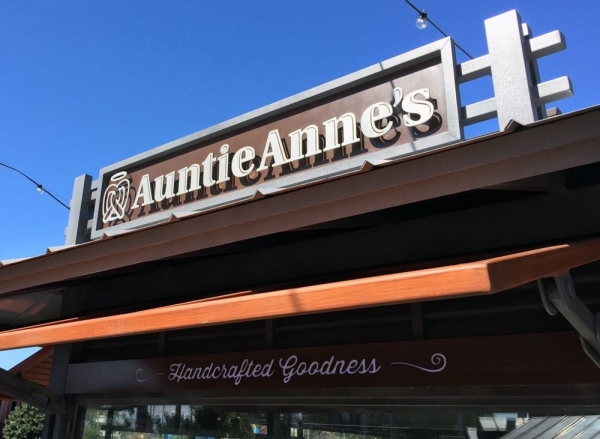 Universal Citywalk opened a new snack location earlier this week across from the Island Supply store. The new Auntie Anne’s snack cart offers a variety of baked snack items including soft pretzels (with either salt or cinnamon and sugar) as well as pretzel dogs, pretzel nuggets with cheese and more. 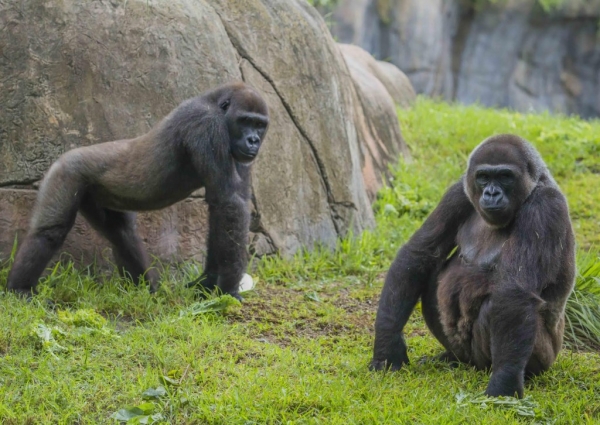 After a successful gorilla birth last December, Busch Gardens announced the pregnancy of another endangered western lowland gorilla this week, with the baby expected to arrive this March. According to a recent ultrasound, the baby will be a male, and Busch Gardens is allowing fans to vote on a name by participating in a poll currently underway via the official Busch Gardens Facebook page. You can get a first look at the baby via the ultrasound video below.

Dolphins encounters and feeding are one of the best things to do at SeaWorld. Asking people to pay again more just for this.is.stupid especially in the bad situation of SeaWorld. It will push people to go somewhere else. Where is lot of choice