January has seen a number of updates for theme park fans, including two developments from international Disney parks, a new opening at Cedar Point, a big milestone for the Orlando Eye and more! 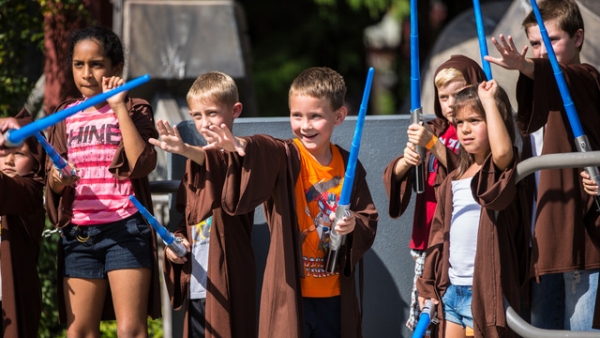 Several sources are reporting that the Jedi Training Academy interactive show, which can currently be seen at both Disney’s Hollywood Studios as well as Disneyland, will be transported to Disneyland Paris later this year. Though the show will have the same concept as the US versions, the Disneyland Paris version will reportedly have better special effects and be a more theatrical experience overall. The show is rumored to be taking over the Videopolis stage in Discoveryland as soon as this summer, and is expected to stick around until 2017, at which time another show is rumored to be taking its place. 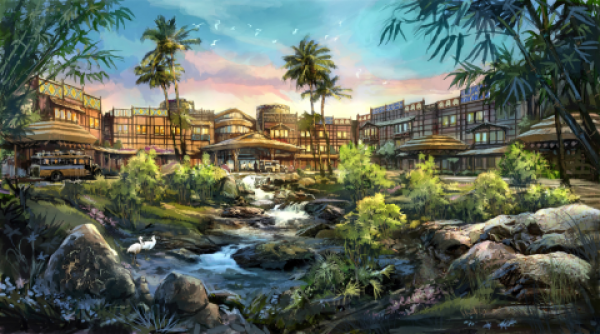 Hong Kong Disneyland Resort broke ground on its third hotel, the Disney Explorers Lodge, earlier this week. This new hotel will recreate a fictionalized world of based on the exploits of four unnamed 1920’s explorers who created a hotel to house their finds as they traverse across the unexplored corners of the world 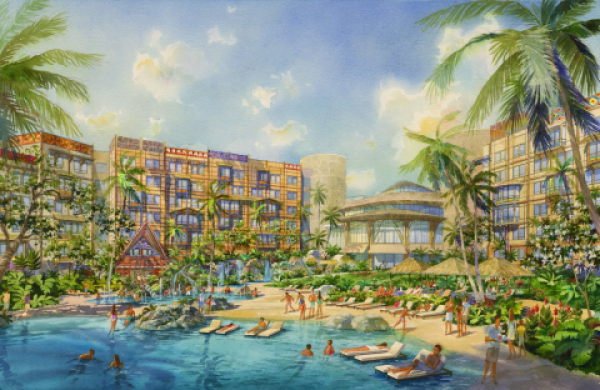 The Disney Explorer’s Lodge will feature four distinct areas, each with their own regional theme, including the African savannah, a South American rainforest, a Polynesian paradise and a nature-centric Asian area. Each of these seperate areas will have its own unique garden and pool for guests to enjoy. The hotel will also be home to three different restaurants.

Disney Explorers Lodge is scheduled to open in early 2017.