Now that Halloween has concluded, the countdown to Christmas celebrations at central Florida parks is on! Though Walt Disney World is kicking off many of their celebrations this week, other parks in the area have a few more weeks to go. While we’re waiting, there are plenty of new developments to check out this week. 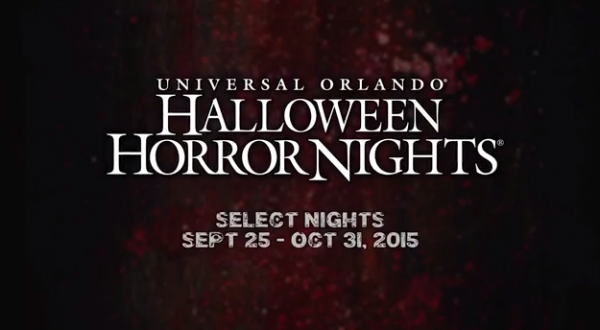 Though Halloween Horror Nights 24 just recently concluded this past weekend, Universal is looking forward to next year’s iteration of the annual event. Halloween Horror Nights 25 will kick off September and run through Halloween (so no bonus day on November 1 like with this year). The announcement video also includes some subtle hints as to what we might be able to expect next year as well! Check it out below. 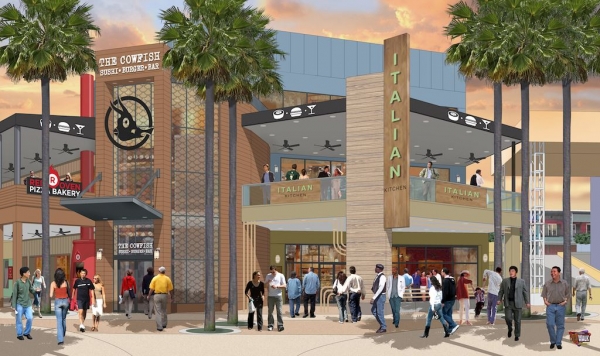 Though Vivo Italian Kitchen and Hot Dog Hall of Fame opened earlier this year, Universal CityWalk is opening its final restaurant of the year. The Cowfish restaurant opened its doors officially on November 2, and is found right next to Vivo right in the front section of CityWalk.

This two-story restaurant overlooks both Islands of Adventure and Universal Studios (the upstairs dining area has some great views of both Hogsmeade and Diagon Alley) and is open daily for lunch and dinner, serving sushi and burgers.