Though the biggest news to come out of Epcot in recent months has been the Maelstrom closure and imminent Frozen ride conversion, it looks like there may be some more big news for this park on the horizon.

Although neither of these rumors have been confirmed by Disney,  both of these rumors come from some pretty credible outside sources, which makes them worthy of taking note of.

1. Could a new Puerto Rico World Showcase pavilion be in the works? 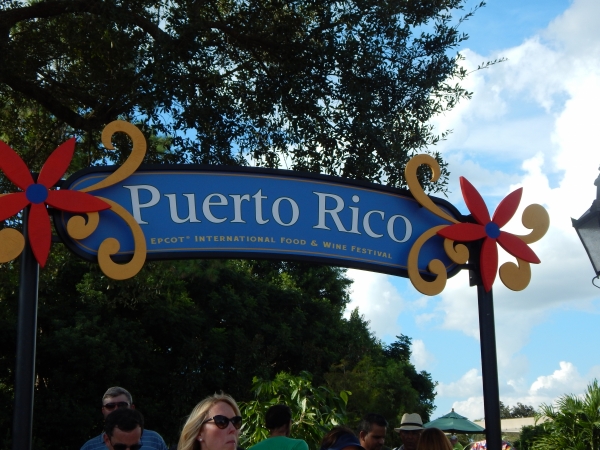 Though Puerto Rico has a booth at this year’s Food and Wine festival, a recent report suggests that Puerto Rico may be trying to set up shop in a more permanent way at Epcot. According to Puerto Rican newspaper Metro, a contract is currently being negotiated between Puerto Rican investors and Disney that would see Puerto Rico represented at the Food and Wine Festival in 2015 and 2016, and then the beginning of construction of a permanent pavilion in 2017. According to the report, the deal as it is now would require an  an investment of $100 million over 10 years (2017-2027), and would involve multiple corportate partners as well as private investors.

Entrepreneur Michael Poma, who is leading the effort, says that seven brands are currently interested in helping to make a Puerto Rican pavilion a success, three of which have already seen positive results from participating in the Food and Wine Festival 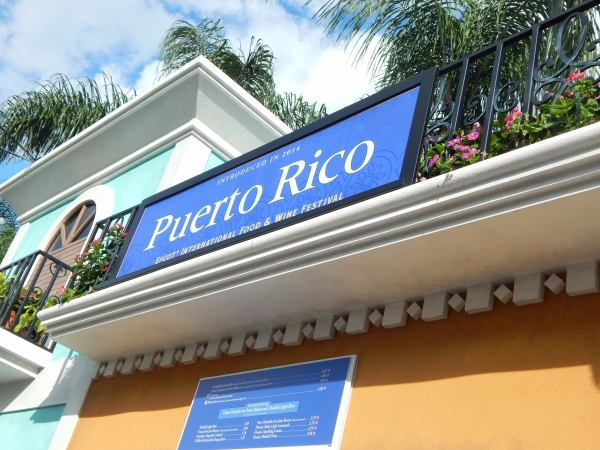 This rumor is certainly very interesting, and if it does come to pass, a new Puerto Rican pavilion would represent the first new pavilion for Epcot in almost 30 years (Norway was added in 1988). Of course, this very fact is working against this rumor, as the inertia surrounding the World Showcase pavilions has broken down several deals with other countries in the past.

However, working in Puerto Rico’s favor is the current shakeup happening around Walt Disney World. Big changes are in store for the parks, and as a result of the volume of overall changes at the parks, the timing might be right to introduce a brand new pavilion to the World Showcase. Only time will tell if this deal ever comes to pass, but signs are at least looking positive at this point, and the fact that the investors behind the effort are going public with their efforts shows that there is at least some confidence in the plan at this stage of the game.

I really think Brazil should be considered... There a plenty of attractions ideas involving the rainforest, the Amazon river, beaches and caves. A country full of adventure and culture, not mentioning the tasteful food. Oh, I almost forgot: they already have José Carioca, a character inspired by "Rio de Janeiro" to fill the merchandising stores.

I agree that Brazil certainly should get a pavilion. I'd love to see a Brazilian steakhouse and Disney certainly gets enough Brazilian tourists through the gates.

I wouldn't mind seeing Ireland either, as I'm of Irish descent, but it doesn't belong in "Great Britain" - which in Epcot is actually the United Kingdom - not Great Britain. Ireland is not part of the United Kingdom (Northern Ireland is, and the UK pavilion at Epcot already includes Northern Ireland). I wouldn't mind seeing it, but it needs to be its own pavilion not added to the UK pavilion, as since I already stated, Ireland is not part of the UK.

Greece would be nice as well, thinking mostly from a food aspect, but I highly doubt the Greek government has the money to pony anything up for a pavilion.

How about a South American or African Country (besides Morroco)? I do agree with Australia.

I think Ireland would be great. Maybe Caribbean idland