Last week’s announcement regarding the new Frozen ride at Epcot (as well as the demise of Maelstrom) may have come as a surprise to some, but to anyone who has been watching the Disney rumor mill, the news was simply confirmation of something we’ve known about for months.

Though we've heard rumblings about some smaller attractions as well as a few ride expansions coming to theme parks in the near future, here are two BIG developments that remains officially unannounced, but seem certain to be confirmed in the near future. 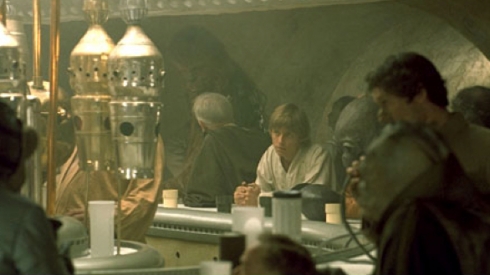 This has to be one of the slowest-burning rumors in recent theme park history. First hinted at during the D23 conference in 2013, we’ve known about plans to being a Star Wars “land” to Disney’s Hollywood Studios for more than a year now. Disney CEO Bob Iger made it semi-official a few months ago when he said during an earnings call that there were plans in the works to expand the Star Wars presence in the Disney parkk, but he stopped short of saying that the expansion was coming to Hollywood Studios.

However, even though Disney is hesitant to officially confirm that Hollywood Studios is the destination for Star Wars Land, the closure of the American Idol experience and the rumors around other closures tell a different story. 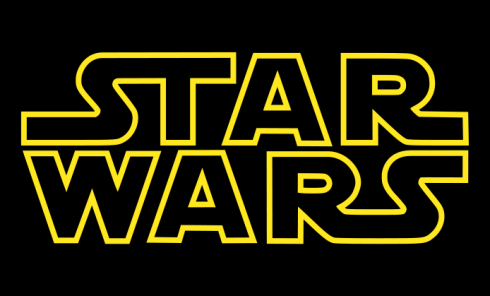 Unfortunately, even though this long-simmering rumor has been around for a while, don’t expect an official announcement from Disney until next year. Well-sourced rumors point to an announcement during next year’s D23 conference (where this rumor began life last year), and construction probably won’t start until after that.

Knowing Disney’s penchant for long construction timetables, Star Wars Land might not see the light of day until 2017 or even 2018. Unlike other rumors, we actually don’t know what kind of attractions this new area will house (though we know what we’d like to see), but one thing is for certain, Disney’s going to let us speculate for at least another year before they make this one official.

so glad the kong ride will be different from CA!