From the moment Bill Weasly utters this ripe-for-repeating catchphrase, riders on Harry Potter and the Escape From Gringotts at Universal Studios Florida know that that something is about to go terribly wrong (as it always seems to). Though the set up is familiar, the execution of the Escape from Gringotts makes it feel like a fresh new experience.

Though expectations have been understandably high for this new attraction, rumors swirled about issues prior to the attraction’s opening. Why wasn’t Universal soft opening the ride? Were the technical difficulties reported by media as bad as many feared? Could Harry Potter and the Escape From Gringotts be a flop?

Fortunately, the ride launched on July 8, 2014 (mostly) without a hitch. Though there were two times the ride had to be taken down during the day (both for a period of less than a half hour) and once in the evening (at around 8pm, close to park closing), the ride seemed to be functioning quite well for the most part. Better yet, the ride experience certainly lives up to the hype as one of the most technically impressive rides ever created. Here are five ways that this ride will exceed your expectations!

SPOILER WARNING: Before we proceed be warned: there are a few light spoilers about ride events in this article. Though I’m not going to go into detail about  set pieces or plot points, if you haven’t been able to check out Harry Potter and the Escape from Gringotts yet and want to ride without knowing any elements of the ride (no matter how vague), hit your back button now!

5. The thrills come early…and don’t ever let up 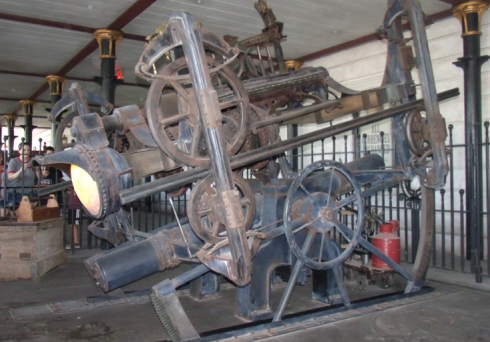 While some rides build you up to a big thrill sequence, the most thrilling moment of Harry Potter and the Escape from Gringotts comes in the ride’s first set piece. Ride carts tilt down into seeming darkness, and riders are left guessing what kind of drop awaits them. After a cackle or two from one Bellatrix Lestrange (played with incredible intensity by Helena Bonham Carter), guests are sent hurtling down a dark track at high speeds towards the ride’s second set piece.

The thrills certainly don’t stop there, as there are several exhilarating moments peppered throughout Harry Potter and the Escape From Gringotts. Though this ride isn’t as intense as Revenge of The Mummy, it works as a sort of amped-up version of Harry Potter and the Forbidden Journey, with its focus still squarely on narrative storytelling. But this time, instead of gliding from set piece to set piece, riders will be tilted, blasted and spun around as they make their way through the ride’s story. 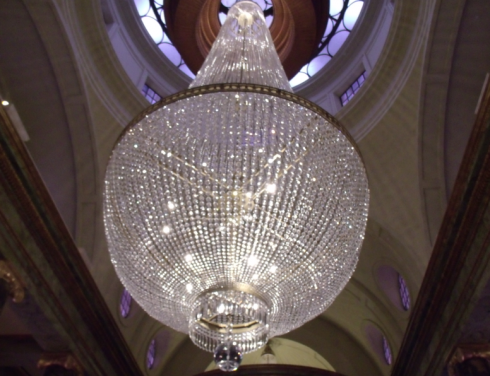 Speaking of Harry Potter and the Forbidden Journey, Harry Potter and the Escape from Gringotts builds on its predecessor’s use of both practical and digital effects. However, this latest adventure uses the two more seamlessly together to create a more cohesive experience overall.

While sets in Hogsmeade (like the Chamber of Secrets, for example) are clearly defined outside of digital, screen-based scenes, the lines between practical and digital effect are blurred to fantastic effect in Escape from Gringotts. Practical sets frame digital effects, and the smart use of 3D keeps everything on the same visual plane. In addition, well timed heat and water effects make for stand-out moments on the ride where its easy to forget you’re on a ride, as the effects “gel” in a way that’s incredibly realistic. 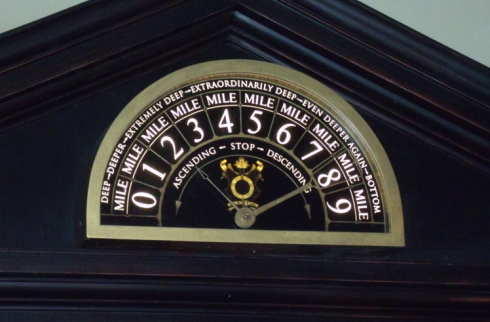 It’s a rare ride that keeps you guessing. Sure, you might not know what happens next in a ride’s narrative, but observant riders can glean a hint of what’s coming next by simply looking at the track below them or the ride vehicle next to them. However riders have no such hints in Harry Potter and the Escape from Gringotts. Tracks are invisible under the ride vehicles, and there is no view of cars near you.

Though Transformers: The Ride (and to some extent Spider-Man) do a great job of keeping riders immersed in their respective worlds, Harry Potter and the Escape from Gringotts keeps riders in the world of the ride in the most superlative way possible. Several times over the course of my initial ride I found myself wondering where the ride would go next (exits out of set pieces were invisible), and I was pleasantly surprised when transitions from set to set were integrated in a natural (and yet surprising) way.