The ride was added to the plans for expanded New Fantasyland late on, after criticism that the new area was too focused on Disney Princesses. With the Princess Fairytale Hall having replaced Snow White's Scary Adventures, it also restores a Snow White-themed attraction to the Magic Kingdom's line-up.

Featuring both dark ride and roller coaster elements, the Seven Dwarfs Mine Train will feature indoor and outdoor sections, with the indoor sections being set in an atmospheric diamond mine. The ride's trains, uniquely, will swing from side-to-side as they round corners. The entire ride will run around one of Disney's signature artificial mountains.

To give you an idea of what the finished product will look like, here's an overview of the concept artwork posted around the construction site: 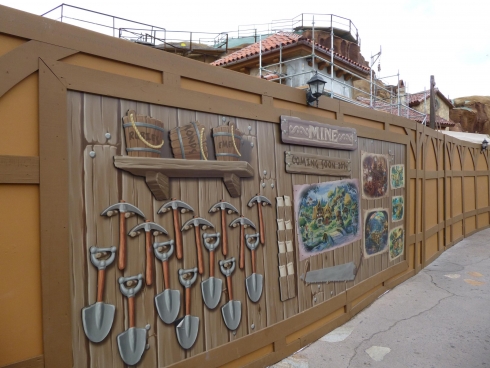 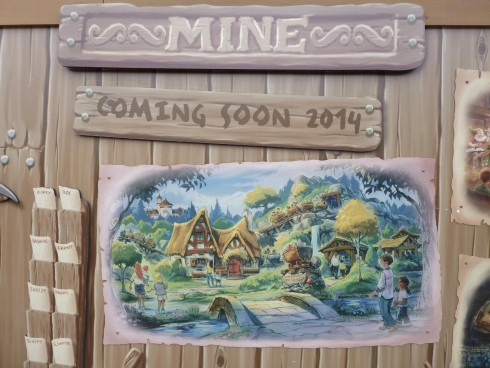 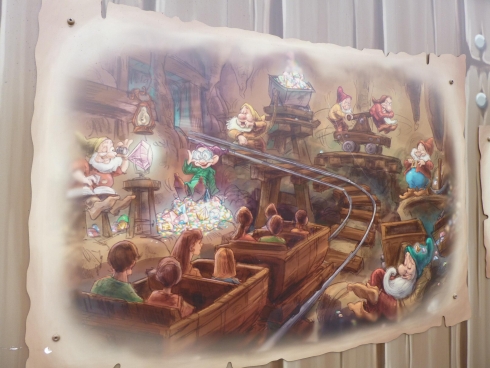 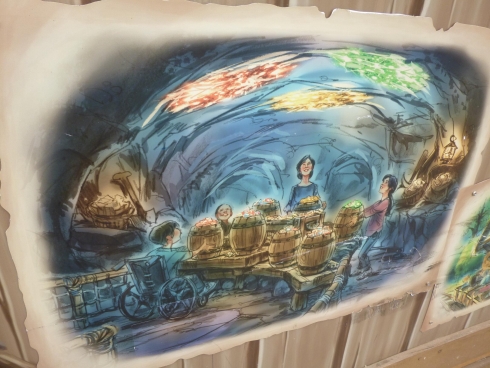 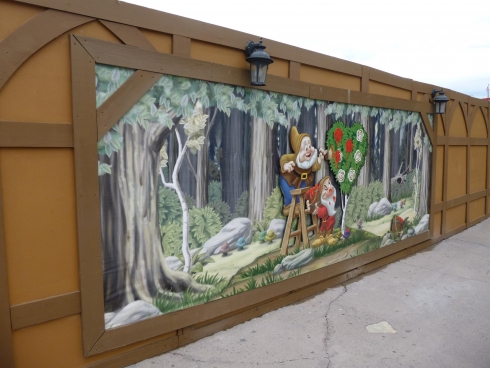 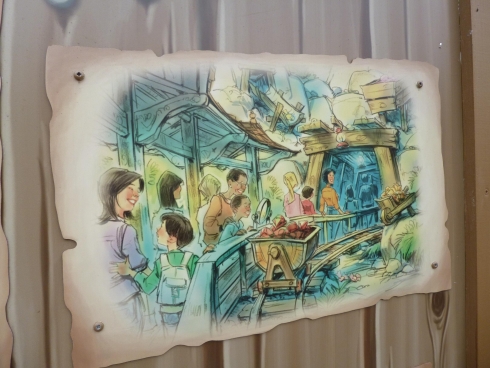 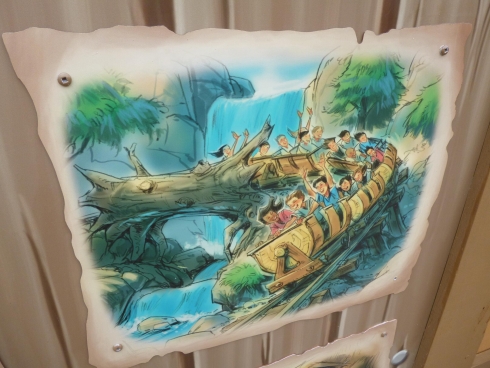 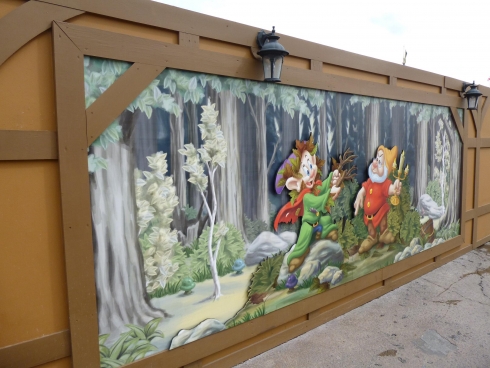 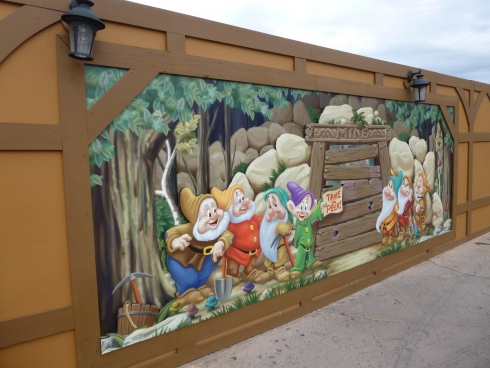 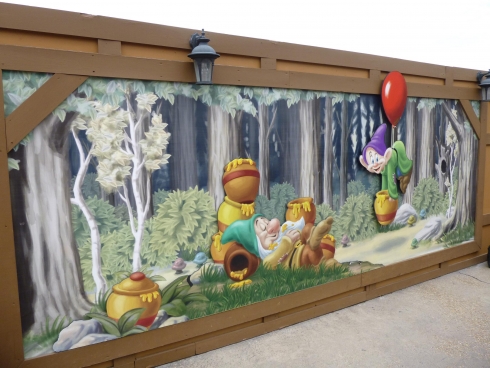 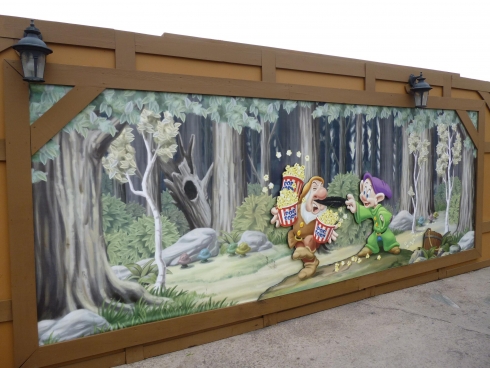 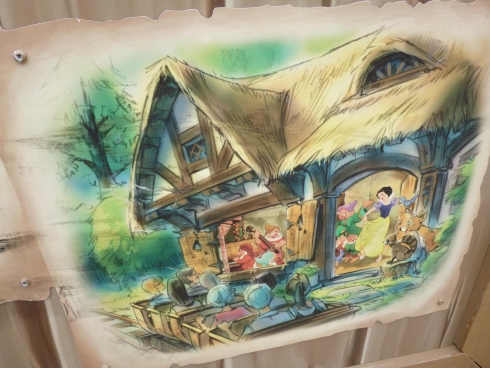 Here are various views of the mountain, taken from the area surrounding Under the Sea - Voyage of the Little Mermaid and from the opposite side of the rapidly-growing structure, close to The Many Adventures of Winnie the Pooh: 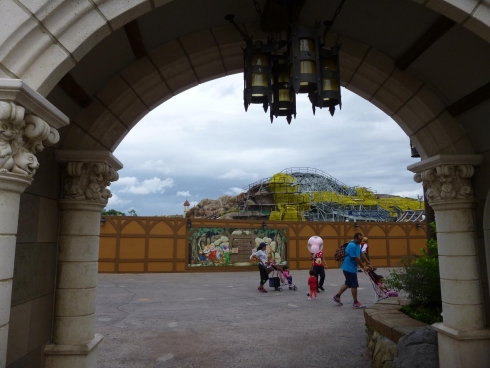 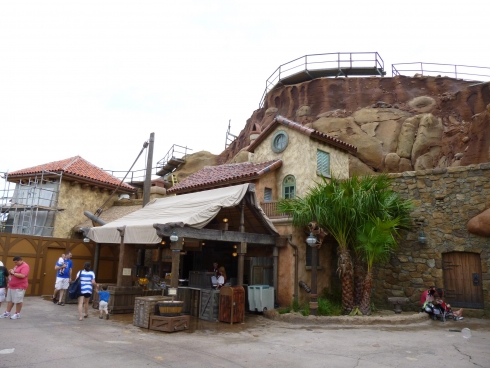 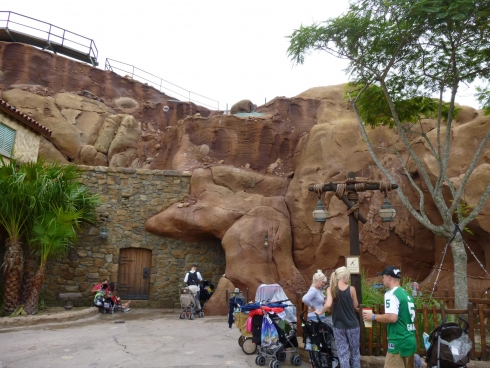 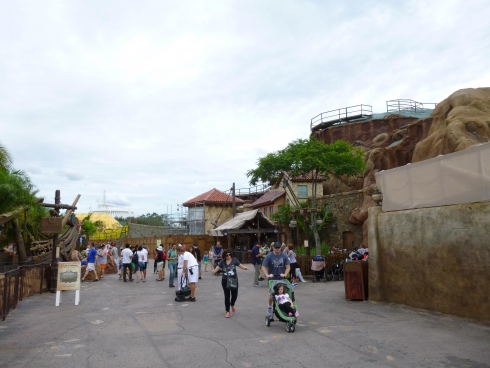 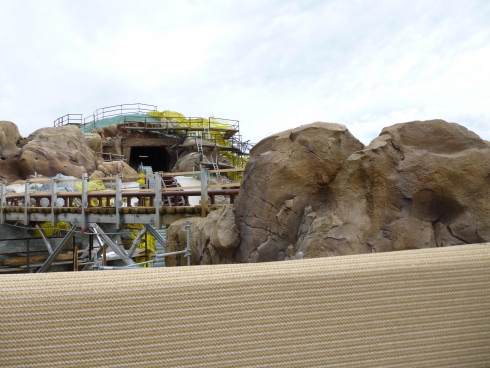 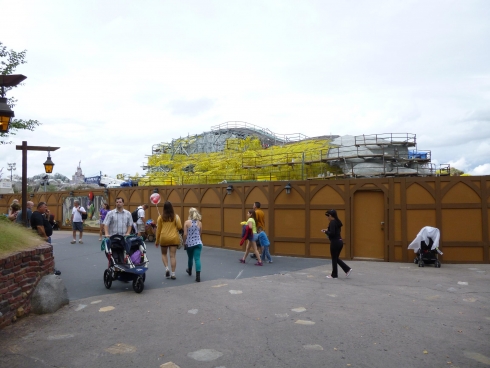 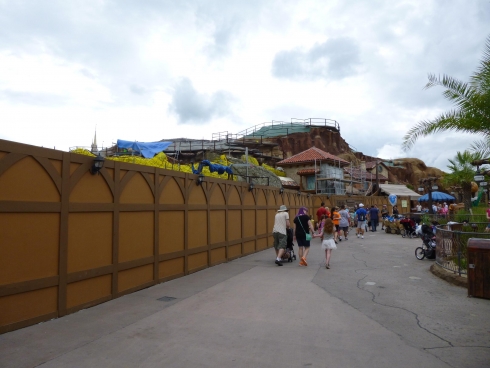 The coaster's track resembles that of other mine-train style coasters, although it appears to be slightly more lightweight than that of Big Thunder Mountain Railroad. The ride is being put together by Vekoma, the Dutch firm that built the Tokyo Disneyland and Disneyland Paris versions of Big Thunder. 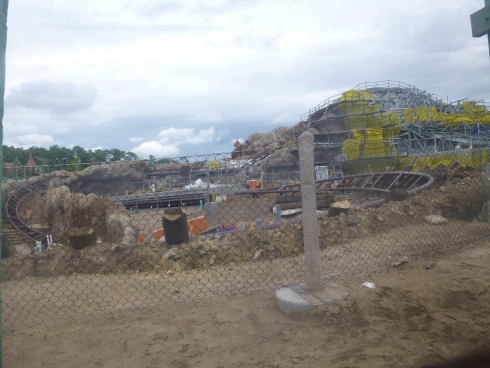 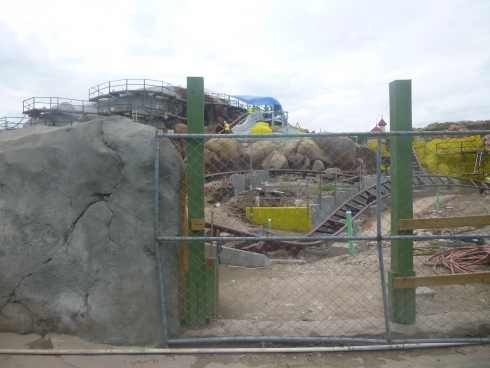 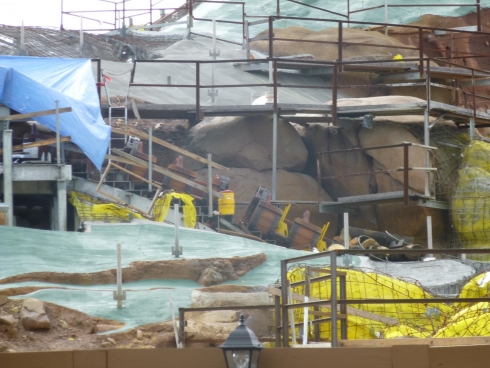 Keep an eye out on Theme Park Tourist for further updates on the Mine Train, which is due to open in spring 2014. And don't forget, you can see ALL of the information we have on the ride on our Seven Dwarfs Mine Train page.