Pleasurewood Hills celebrated its 30th anniversary on June 2, 2013, with mascot Woody Bear parachuting in from 13,000 feet to mark the occasion.

The event also saw the return of Woody's pals Ronnie the Raccoon and Clarence the Cat, who had been retired many years ago by the park. Both will be present throughout the 2013 season, and were joined by characters from other holiday parks in the local area for a special 30th anniversary parade.

Founder Joe Larter cut a ribbon to kick off the celebrations, having done the same thing when he started the park as an entrepreneur 30 years earlier. Local celebrities, circus entertainers and a brass band were on hand to entertain guests. 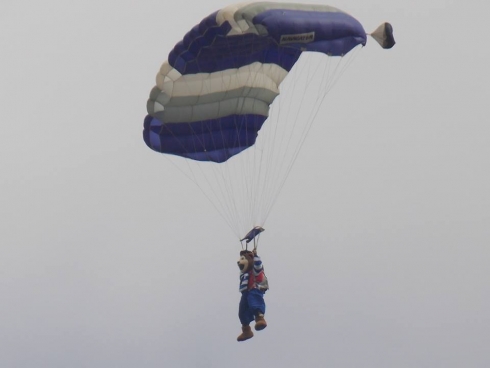 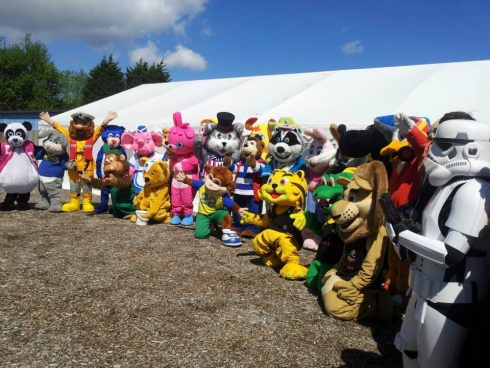 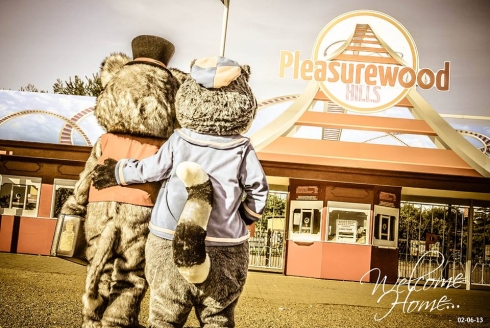 The day also saw the official grand opening of Hobs Pit, the park's new horror-themed dark ride. The attraction was recently awarded a 12A certificate by the British Board of Film Classification.