Images: Under the Sea - Journey of the Little Mermaid's queue area revealed by Disney

Walt Disney World has released the first photos of the themed queue area for the upcoming Under the Sea - Journey of the Little Mermaid ride at the Magic Kingdom.

The new ride will be one of the headline attractions in the park's expanded Fantasyland, and is expected to open in time for Christmas 2012. Its exterior will be designed to resemble Prince Eric's castle as seen in The Little Mermaid, with guests queuing through the remains of a shipwreck. 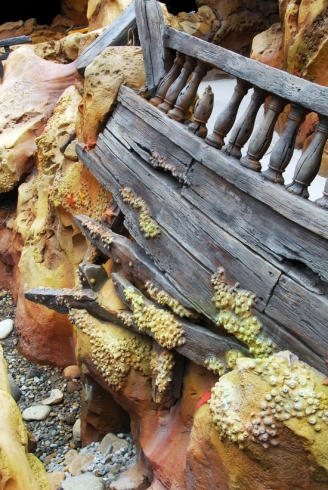 After passing through the sunken ship, waiting guests will then enter the caves that lead under Prince Eric's castle. 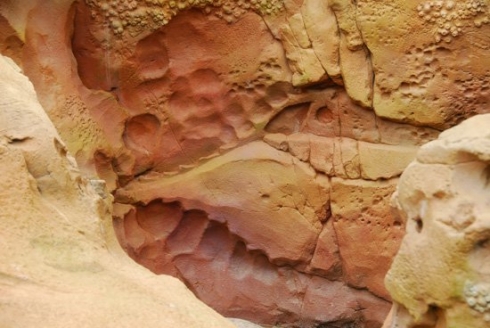 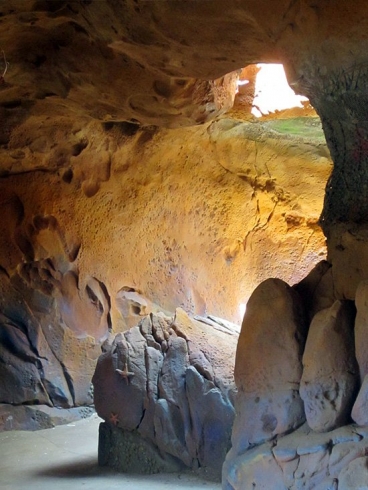 Under the Sea - Journey of the Little Mermaid will be almost identical to The Little Mermaid: Ariel's Undersea Adventure, which opened at Disney California Adventure in June 2011. It will feature an OmniMover ride system similar to that seen used in the Magic Kingdom's existing Haunted Mansion ride.

As in the California version, the dark ride will feature a number of popular songs from The Little Mermaid, brought to life by animatronic figures of Ariel and her friends. A range of special effects are employed to make riders feel as they are submerged "under the sea".

You can find out more about Disney's latest headline attraction in our in-depth review of The Little Mermaid: Ariel's Undersea Adventure at Disney California Adventure.