Walt Disney World is now displaying a detailed model of the Magic Kingdom's Fantasyland expansion in the One Man's Dream exhibit at Disney's Hollywood Studios.

The model shows off the design and locations of the new additions that will feature in the updated Fantasyland, which is due to be completed in 2014. This includes the Storybook Circus area, the Under the Sea - Journey of the Little Mermaid dark ride and the Seven Dwarfs Mine Train roller coaster. 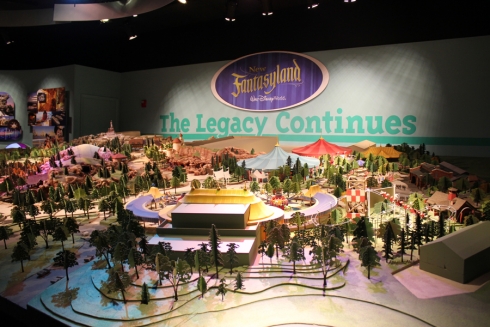 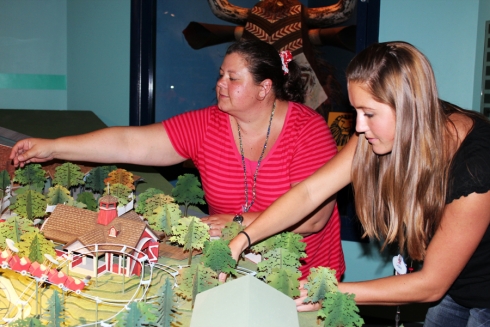 Walt Disney: One Man's Dream features an extensive range of memorabilia from the Disney archives, arranged in chronological order to show how the company evolved during the twentieth century. The walk-through exhibit includes items such as models of Disney theme parks, original drawings by Walt Disney, and some of the first Audio-Animatronic figures.

The Fantasyland expansion was originally due to be completed in late 2013, but the date has since been pushed back into 2014. The initial plans for the area were updated following criticism that they focused too much on Disney princesses, with the Seven Dwarfs Mine Train coaster being added to broaden its appeal.