Testing of the Red Car Trolley attraction at Disney California Adventure has begun, ahead of its planning opening date on June 15, 2012.

The Red Car Trolley has been added to the park as part of work to overhaul its Sunshine Plaza area, which will be renamed as Buena Vista Street. It will transport guests from Disney California Adventure's entrance to the Twilight Zone Tower of Terror attraction in the newly-renamed Hollywood Land.

The trolleys are designed to resemble those used on the Pacific Electric Railway, which was the largest electric railway in the world during the 1920s. Each of the Red Car Trolley will be inspired by a different time period from the railway's history. 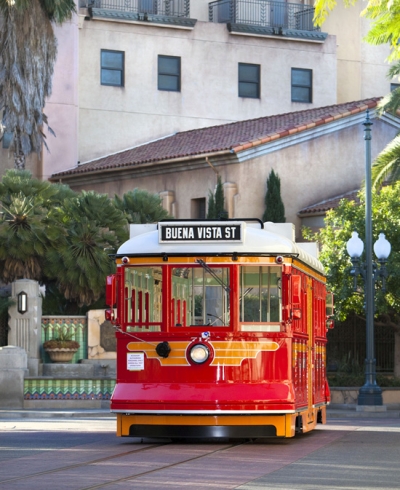 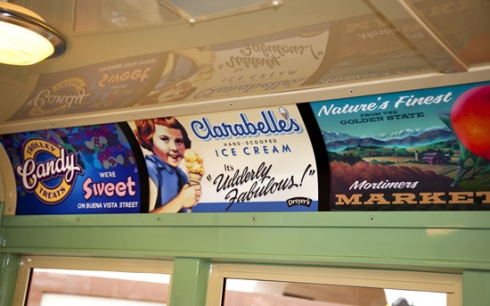 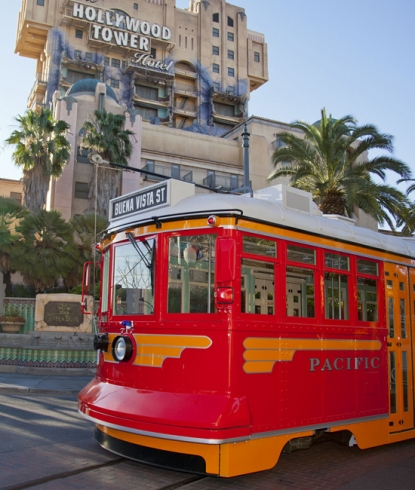 The extensive renovations to Disney California Adventure have already seen a major overhaul of the Paradise Pier area and the debut of the World of Color nighttime spectacular. In 2011, dark ride The Little Mermaid: Ariel's Undersea Adventure opened, with the renovations being capped by the completion of the 12-acre Cars Land expansion in 2012.