LEGOLAND California will open an expanded version of its Star Wars Miniland attraction on March 29, 2012, less than a year after it first opened.

Several large new models will be added to Star Wars Miniland, which recreates iconic scenes from all six Star Wars movies as well as the Star Wars: The Clone Wars animated spin-off. These will complement the original models, which first went on display on March 31, 2011.

Several of the new additions can be seen in the images below. This includes a Jawa sandcrawler constructed using more than 15,000 LEGO bricks, a ion cannon that will appear in the Hoth scene, a Crystal City building for the Christophsis scene and a giant opee sea monster for Naboo. 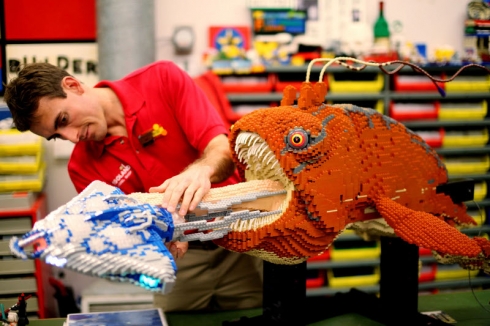 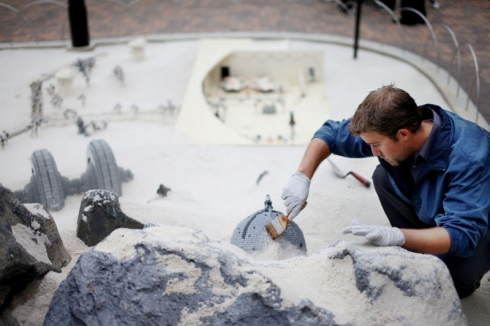 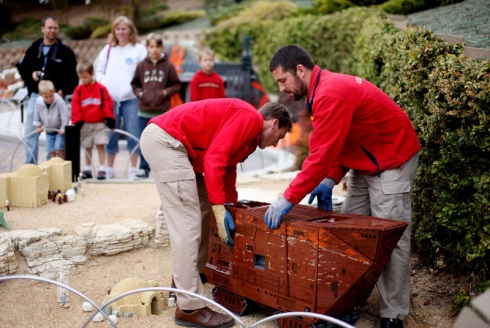 Star Wars Miniland features over 2000 customer-made LEGO models, and serves to promote the hugely popular LEGO Star Wars range of toys. It sits alongside the original Miniland, which hosts LEGO models of landmarks from around the world.