Six Flags America has revealed that it open a new attraction at its Hurricane Harbor water park for 2011, alongside a host of new shows in its main theme park.

Zoomazon Falls will feature four body slides, which will carry riders through an "Amazon rainforest" setting. Waterfalls, jungle decorations and sound effects will be used to create the Amazon theme, with the slides described as featuring a total of more than half a mile of twisting, turning "wild, watery excitement".

The park will also debut four new shows this season, including the previously-announced Survivor Live!, Bob the Builder Live, Turn up the Heat and the Blundering Buccaneers Stunt Show.

The first to open will be the Blundering Buccaneers Stunt Show, which will be a comedy adventure telling the tale of Pirate Red Rob. Performances of the show are due to begin on Saturday, April 16. 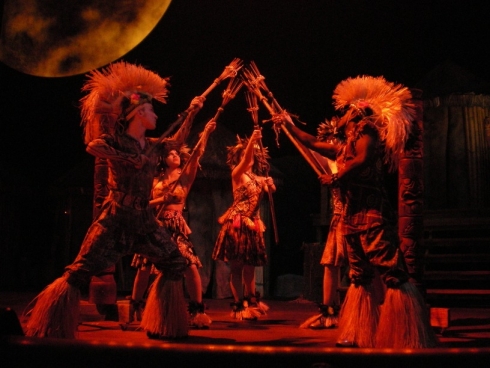 Survivor Live! will be a 30-minute production that will see four randomly-selected audience members compete in contests designed to test their endurance, memory and strength. The show will feature elaborate sets, music and choreography, with a pair of tickets for the season finale of Survivor on offer to the winners. It is due to open on May 27. 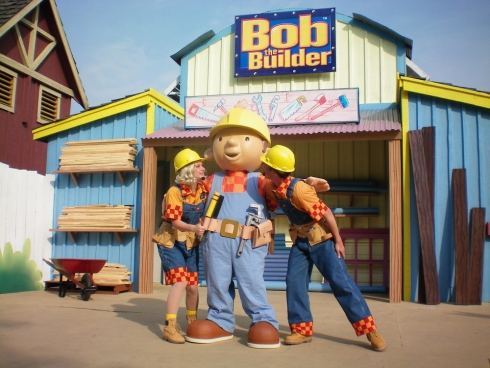 Also opening on the same day will be Bob the Builder Live, starring Bob and the Can-Do Crew. Featuring singing, dancing and building, the show will also see audience members invited to participate in a "very special project".

The final new show will be Turn up the Heat, which will open on May 28. The musical show will feature classic summer hits, which will remixed to create a "contemporary" sound.