Walt Disney World has released a new application for Apple's iPad device, which is designed to act as interactive brochure for the resort. 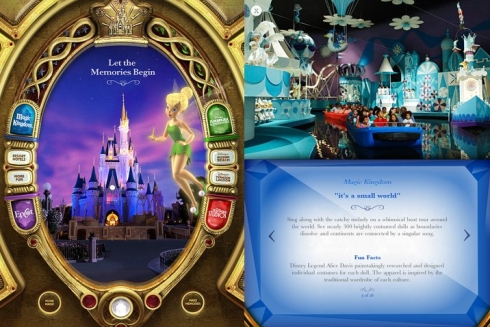 Sights covered by the Walt Disney World Vacation Mirror app include Disney's Magic Kingdom, Epcot, Disney's Hollywood Studios, Disney's Animal Kingdom, Typhoon Lagoon, Blizzard Beach and all of the resort's major hotels. The application can be downloaded for free via Apple's App Store for the iPad.

Apple's iPad has suprised analysts with rapid sales since its launched in June 2010, forcing many to revise their sales projections upwards. 3 million iPads were sold during the device's first 80 days on the market.