Nervous About Trying VelociCoaster? Here's What You Should Know! 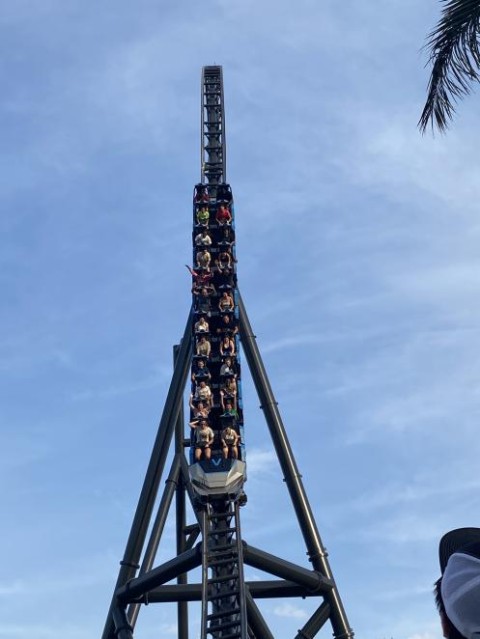 VelociCoaster is a new standout attraction at Islands of Adventure. As soon as guests enter through Port of Entry, the sight of the looming coaster is one of the first to greet them across the lagoon. For coaster enthusiasts, VelociCoaster is an easy must-do, but if you're a nervous rider (like me), you may be seeking out some second opinions to help you decide if it's something you believe you can tackle.

This article will compare the intensity of VelociCoaster with other coasters within the Universal Orlando Resort to help you make the best possible decision for your situation.

I rode VelociCoaster for the first time in May this year after months of procrastinating and putting it off because of that intimidating top hat hill. The feeling of dropping down a coaster's hill has always been the worst part for me, and because of it I usually draw the line at coasters slightly smaller than VelociCoaster.

Regardless, I couldn't call myself any sort of a park expert without having tried it at least once, so I buckled down and finally made my way in. After an hour or so of standing in and admiring the immersive, dinosaur-filled queue, I was ushed into the second row--there was no getting out of it now. 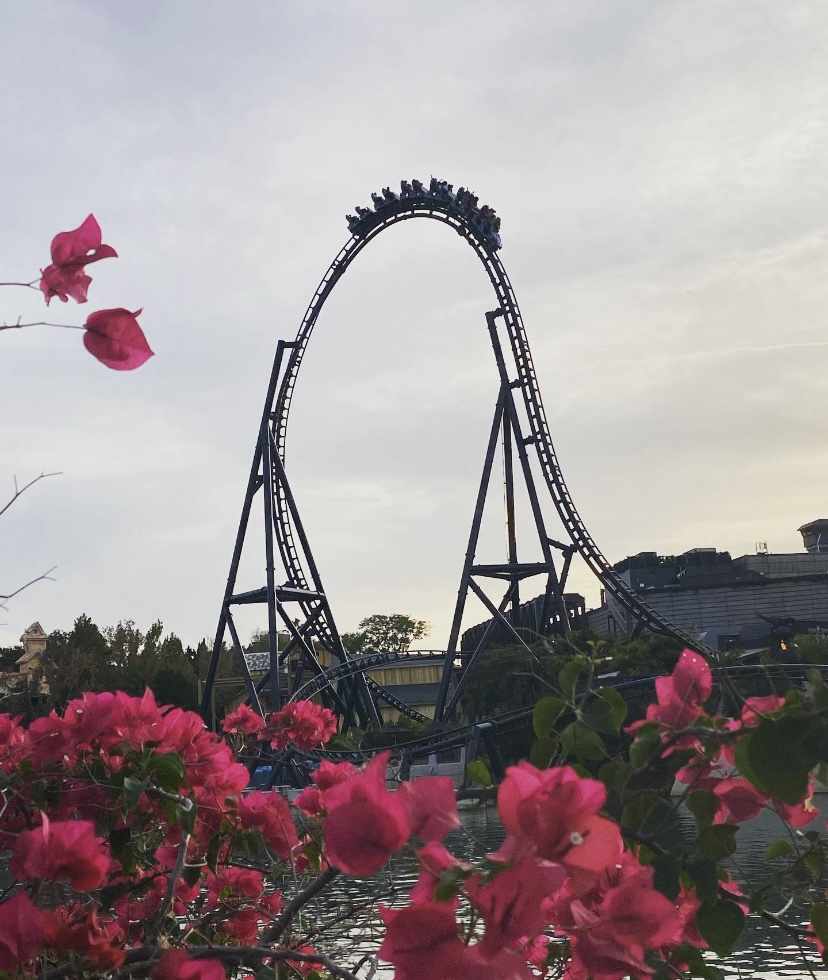 As the train pulled out of the loading station and into the preparation for the first launch, I had just enough time to question my life choices alongside a squad of panting, snarling velociraptors before the ride officially started. The track weaved through decorative rock formations and along wide arches that made me feel like I was close to falling out, and before long we were being launched a second time, up and over the top hat. Compared to the rest of the whirlwind of a ride, I hardly felt the drop and it was over in an instant. Now, I had plenty of time left to enjoy the feeling of being upside down and dangled over the water before returning to the station to be welcomed back by the team members.

I had done it. I had ridden VelociCoaster and lived.

Would I ride it again? Yes.

Was it worth the wait? Yes.

Was it scary? Yes.

Would I recommend it? Absolutely.

Although the ride has a lot of extreme elements, there are very few alternatives that give me as much of an adrenaline rush as VelociCoaster. It was an absolute blast.

Now to get down to the nitty-gritty of it... can YOU handle VelociCoaster?