Seeing Hidden Mickeys Everywhere? You Might Just Be Imagining Things... 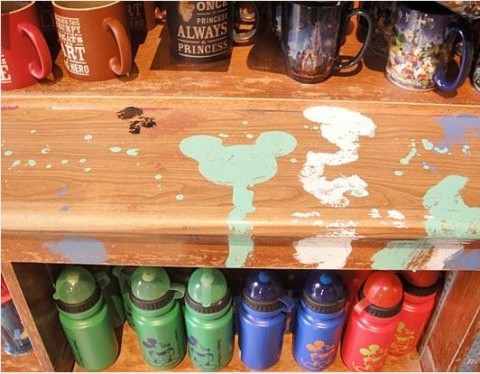 Whether you are just learning about Hidden Mickeys or have been an avid searcher for years, looking for subtle hints of the famous Mouse can be a great way to entertain the kids, learn some Disney trivia, and even pass the time while waiting in line for your favorite attractions.

What is a Hidden Mickey? 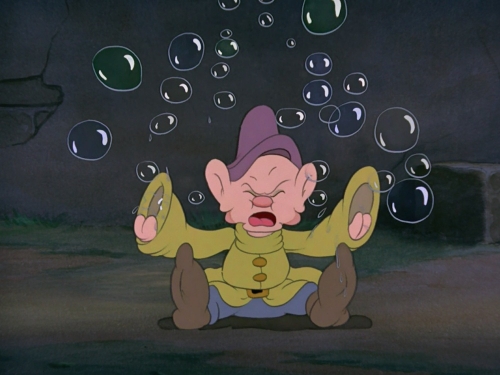 A Hidden Mickey in its most typical form is a silhouette of Mickey’s head created with three circles-- one large circle for the face and two smaller circles for the ears. Although this is the most common type of Hidden Mickey, you may sometimes see them as complete drawings of Mickey, three-dimensional designs, or even other “Hidden” characters.

Many guests tend to focus on finding Hidden Mickeys within attractions at Disney theme parks, though they can actually be found anywhere under the Disney umbrella. Aside from attractions, they may also be found in shops, restaurants, resort areas, cast member costumes, architectural elements, in the ground, and more! 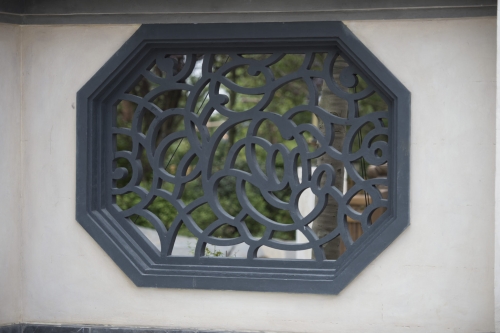 The origins of how Hidden Mickeys came to be do not actually begin until Imagineers were working on the construction of EPCOT Center in the 1970s and early 1980s. At this point, Disneyland and the Magic Kingdom did not yet feature any “official” Hidden Mickeys. (These parks may have had coincidental three-circled designs, and Mickeys placed in certain locations by cast members, but no Imagineer-created, intentional Hidden Mickeys existed).

When designing Epcot, a park that Imagineers knew from the very beginning would be much more adult-focused than other Disney ventures, the company decided to discourage the inclusion of characters in unnecessary ways in the park. If you remember Epcot in the early 1980s, you probably remember seeing the characters around occasionally, but not necessarily everywhere you turned as was the case in Disneyland and the Magic Kingdom 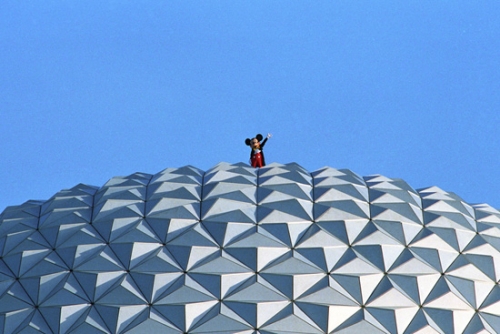 Imagineers then created the concept of the Hidden Mickey to “sneak” the characters into the designs of a park that they were told to limit their uses of them. Hidden Mickeys were actually not an officially documented occurrence until seven years after Epcot’s opening in 1989. The first published mention of a Hidden Mickey was in Eyes and Ears, a cast member-exclusive magazine (that is still widely read today). The writer, Arlen Miller, included a list of known-Hidden Mickeys in the park, that eventually went viral beginning the popular scavenger hunts of sorts that we know of today.