8 Reasons Why You Have to Visit EVERY Disney Main Street 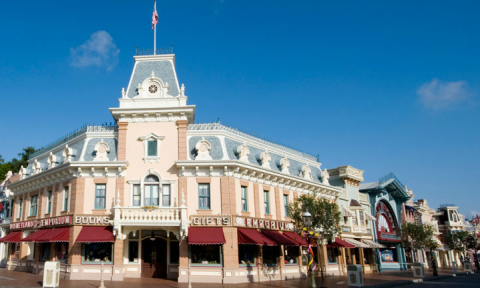 A lot of theme park tourists are unaware that one of the cornerstones of the Disney park experience is unique to every location. Main Street, U.S.A., while often following a similar theme of celebrating America and Americana, has distinct differences at every Disney park. Just like the most die-hard Disney park fans feel the need to visit every Disney theme park, so should they feel the need to explore the various Main Streets. Read below about some of the reasons you absolutely must visit every Main Street, U.S.A. 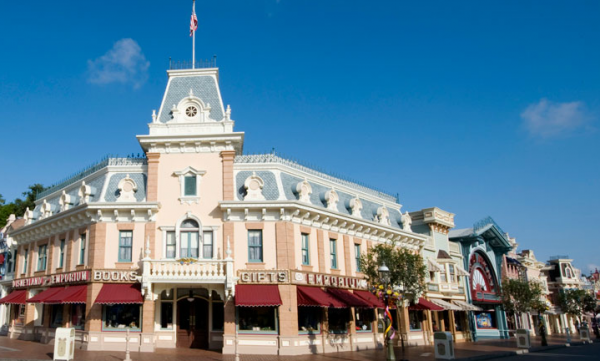 Like 1955 animated film The Lady and the Tramp, the setting for the very first Main Street, U.S.A. is based largely on Walt Disney’s hometown Marceline, Missouri. It’s set around the year 1910, when Walt was about ten years old. Another major influence is Fort Collins, Colorado, the hometown of Harper Golf, an artist who worked on Main Street with Walt. One of the biggest appeals of the original Main Street is of course Walt’s personal apartment, even though it’s off-limits to visitors to preserve his memory. However, guests do get to enjoy the exterior with the lamp burning in the front window as a tribute to him. Walt Disney had a very special quote about what Main Street meant to him, or at least what the only one he’d live to see completed did.

For those of us who remember the carefree time it recreates, Main Street will bring back happy memories. For younger visitors, it is an adventure in turning back the calendar to the days of their grandfather's youth."

As the original Main Street and because of its close ties to Walt Disney himself, Disneyland’s Main Street, U.S.A. is one of the most special versions on this list.

2. The Magic Kingdom Main Street is inspired by a number of American cities and towns. 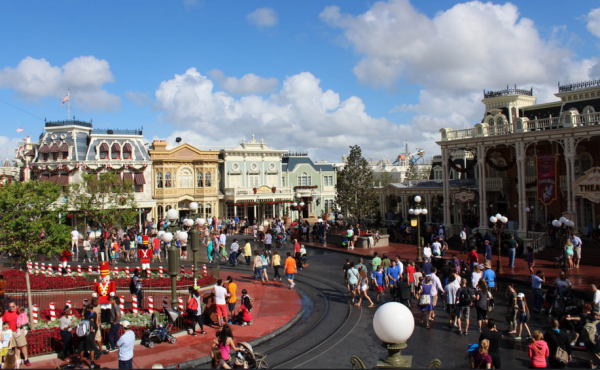 Like Disneyland’s version, Disney World’s Main Street, U.S.A. has the decor of America during the turn of the century, but its influences are much more diverse. New England and Missouri are the big ones, but it goes beyond that, especially at the four corners area with four buildings with different architectural styles at the center of Main Street. This Main Street, U.S.A. is widely considered the “opening credits” of the Magic Kingdom. Because of his involvement after Walt’s passing, Roy O. Disney also has a statue with Minnie Mouse near the entrance that celebrates his contributions to the second Disney theme park. If you’re looking for a Main Street that best captures the United States as a whole, you have to visit the one at Walt Disney World.

3. Tokyo Disneyland’s World Bazaar has the most eateries.

Tokyo Disneyland has something very much like Main Street, U.S.A. known as the World Bazaar. Its biggest appeal is the large number of restaurants it holds, which include a 1950s diner, Sweetheart Cafe and even the Great American Waffle Company. Tokyo Disneyland also has a cool glass Victorian-style conservatory roof to shield attendees from the sometimes-fierce weather in Japan.

4. Disneyland Paris’ Main Street is inspired by the 1920s instead of the turn of the century. 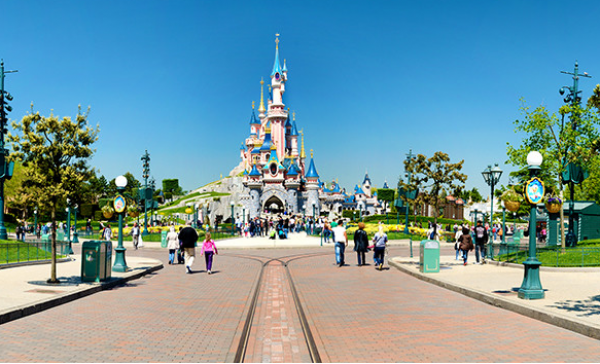 While the buildings are near-identical to those at the Magic Kingdom in Orlando, the Main Street, U.S.A. at Disneyland Paris is mostly influenced by America ten years later. It’s based on a few trends at the time including the flapper era (when women wore short skirts, bobbed their hair, listened to jazz and were in general more rebellious), the ragtime era (named after the ragged rhythm style of music popular at the time), a love of baseball and the rise of automobiles. If you want a place like Anaheim’s Main Street but exploring a (still classic) period of America closer to present day, you can’t miss the Main Street, U.S.A. in Disneyland Paris.