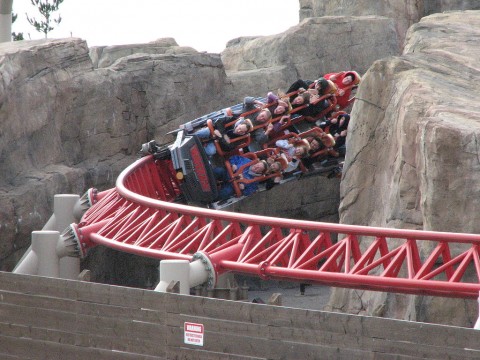 Editor's note: This is the latest of a series of features in which one of our writers takes a deliberately controversial stance on a theme park-related topic, to try and stir up some debate.

A few years back, I made my first visit to Cedar Point in nearly a decade. Much of the park was just as I had remembered it, but the new rides caught my eye, and for more reasons than just the obvious.

It was while waiting in line for the relatively recent Maverick (2007) that a sudden and completely unanticipated observation hit me. Yes, its line still consisted of that wonderful thing that amusement park enthusiasts the world over have affectionately labelled Switchback Hell, but its endless rows were also firmly ensconced in the Wild West instead of adhering to the time-tested concrete-laden cattle pens that permeate the rest of the park. Here, behind the railings and just past the overhead fans were facades, signs, and a gift shop that were all part of the same overarching theme. Hell, there was even an elevator shaft that had been converted into a silo. 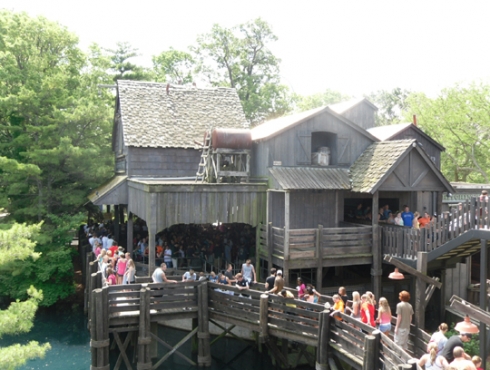 Maverick wasn’t just a ride – it was a themed experience, not unlike what one would find at Disney’s or Universal’s world-class theme parks (albeit with a lot less money and sophistication).

Even though it wasn’t enough to alleviate my obligatory time in Switchback Hell, and even though its trains don’t carry the theme even in the slightest, it was a pleasant surprise and just effective enough to help get me in the mood for the adventure that was to come. It helped, in other words, to elevate Maverick’s game.

And that’s when it dawned on me: amusement parks were a dying breed, a dinosaur that had been hit by the theming meteor 60 years ago and didn’t realize that its environment was betraying it.

Why will all amusement parks ultimately become theme parks? Let’s count the ways.

The simple, universal desire to extend a favorite moment or story has produced reams of technological innovations – YouTube, cave paintings, the photograph, action figures, the gramophone, and endless amounts of home video equipment are all testament to this basic human yearning.

But it is the theme park (yes, even more so than the newest of the art forms, the videogame) that is its ultimate logical extension; where else can one be completely subsumed by an alternate reality, filling his sense of sight, sound, smell, and touch? To eat at, say, Magic Kingdom’s Be Our Guest restaurant is to actually be in Beast’s castle.

This is why, ultimately, we’ll be seeing more and more rides at Cedar Point, Six Flags, and all the rest of the world’s great amusement parks be inexorably drawn into the theming business (just as we have been seeing with restaurants [just look at Cracker Barrel] and hotels [Las Vegas, anyone?] over the last several decades). 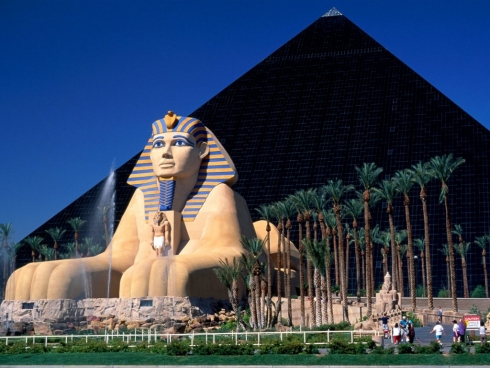 The novelty of swooshing down a rollercoaster’s hill or being soaked on a flume ride, which Cedar Point in particular has been offering, in one form or another, since the 19th century, has long sing worn off; just as Blu-ray, with its crystal-clear resolution, has swept away VHS tapes, the themed ride offers a far denser experience, even if it’s one without an overarching narrative attached to it – much like our good friend Maverick.

Let’s think of it in this way: if rollercoasters were meals, then not only was Maverick filling in its own right, its aroma has long since stayed with me, much more so than has, say, Raptor (although another satisfying dish worthy of seconds).